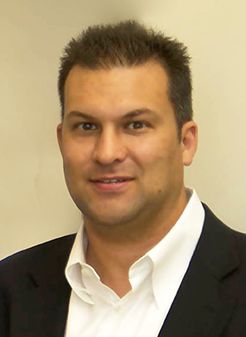 
Another one bites the dust

History was made in Van Dyne Gym Saturday night. California Baptist University defeated Dixie State 100-90 with its first victory over the Red Storm and kept its winning streak alive in front of a packed home court.

CBU’s School of Business and the Drake Career Services Center presented a panel of business leaders Monday, Oct. 30 to speak on the topic “Entrepreneurs & Social Entrepreneurs in Action.”

Watch the 2012-2013 State of the University Address video as CBU President Dr. Ronald L. Ellis reports on many of the achievements in 2011-2012 and looks ahead at the current academic year.