For many, flying is just a dream, but CBU can help make it a career. Students who have no prior flight experience can graduate from the aviation flight program with the skills to be a pilot. All flight training is conducted in-house by CBU using our own flight instructors and fleet of university-owned aircraft. In addition to the flight training and ground courses, students develop an in-depth knowledge of meteorology, navigational aids, aircraft systems and crew resource management. In essence, they learn everything they need to function as a pilot.

Why study aviation flight at CBU?

Fly hundreds of hours
Generally, students can expect to graduate from CBU’s aviation flight program as a professional pilot with around 200–230 total hours of flight time. Flight training costs are in addition to CBU tuition and fees, but scholarships are sometimes available. In fall 2017, we gave $50,000 in aviation scholarships.

Study at an airport
We currently have a brand-new fleet of Piper aircraft, a 9,000 square-foot Flight Operations Center with classrooms, flight planning room, flight simulators, full kitchen and student lounge. Riverside Municipal Airport offers a safe flight training environment, with two paved runways, and is less than three miles from the CBU campus.

Become a pilot
Partnerships with regional airlines have allowed us to form the airline bridge program, which provides students with guaranteed interviews and potential conditional job offers prior to graduation. Graduates of the aviation flight major will have the knowledge and skills to obtain the certifications and licenses they need to fly single-engine and multi-engine aircraft for hire. Some of our alumni have gone on to jobs at the Long Beach Airport, the FAA, and as flight instructors in CBU’s own Flight School. Often, graduates teach flight for several years while they build hours to earn their ATP.

A review of the psychological human factors that affect aviation, including individual and organizational factors, and technology-induced errors. 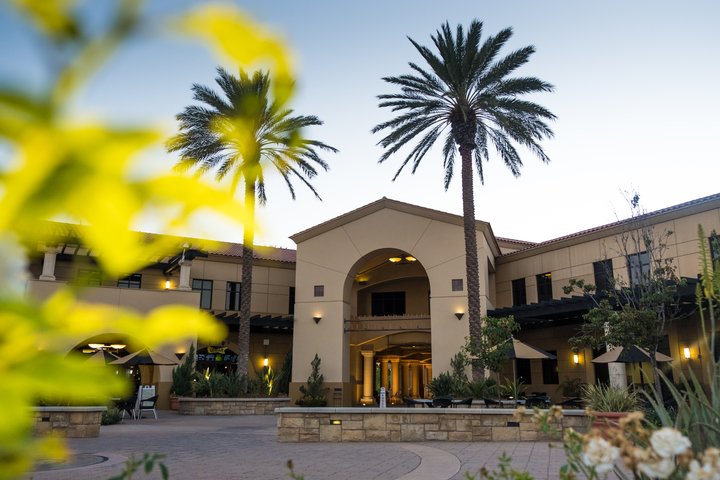 Take the next step toward living your purpose

As you make decisions about college, keep in mind the full social, spiritual and educational experience awaiting you at CBU. Here, you will be supported by professors, staff and fellow students who will help you discover your strengths and challenge you to do more than you ever thought you could. Let us equip you with the education, training and opportunities you'll need to start making a unique difference doing what you love.

Apply today! When you complete and submit your application to CBU, a friendly and knowledgeable admissions counselor will guide you through the admissions process and all the necessary steps to become a Lancer. 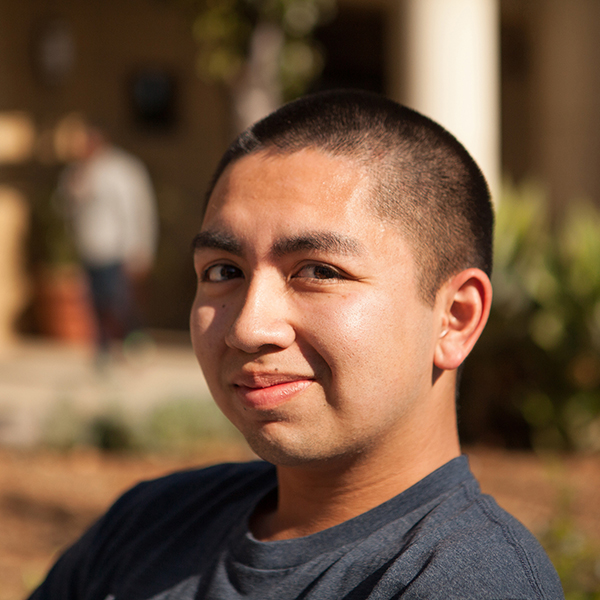 "I chose my major because I like flying planes and plan on being an airline pilot. At CBU, I'm able to study what I want while keeping a close relationship with God."
Joshua Cadaing, 2020 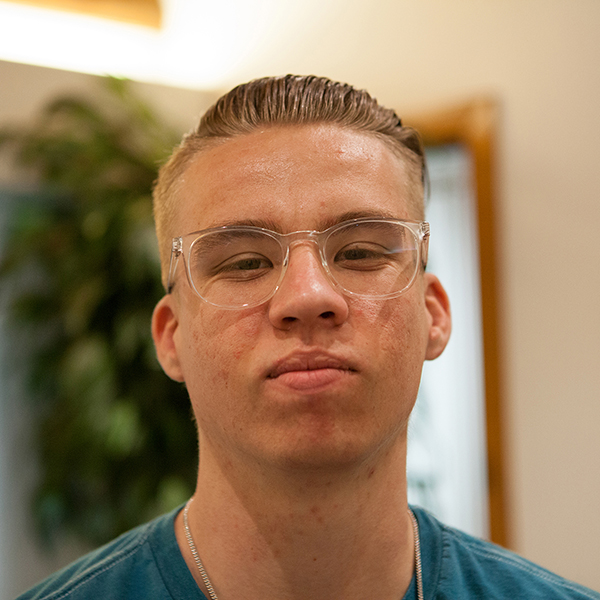 "I have always enjoyed flying since I was a kid and wanted to begin a career within the industry. I would like to fly commercially as either an airline or cargo pilot. My major will allow me to receive all the proper certifications in order to pursue those fields. It is a relatively small program so it's nice to be able to get to know everyone."
Michael McCarthy, 2021 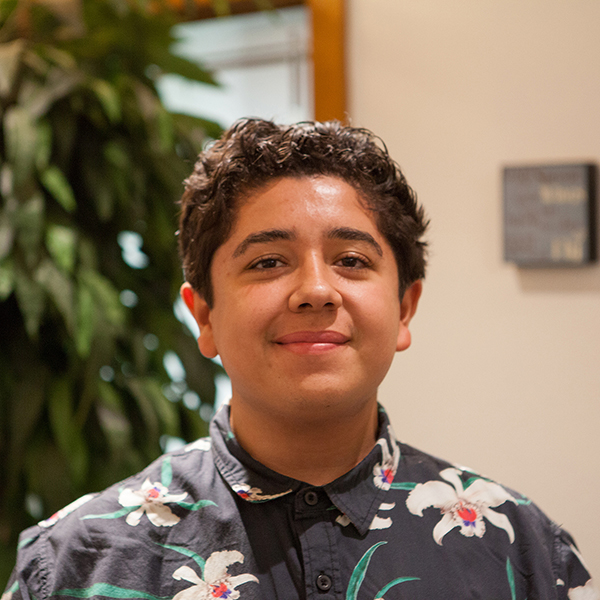 "Flying an airplane . . . who does that? I was interested in flying since I was young boy, so I wanted to make my dream happen and do it here at CBU! I plan to join the US Air Force as a fighter pilot and fly for them for many years to come. The professors are very nice and are very willing to help me. They explain and go over topics that are a little difficult to understand or imagine."
Matthew Trejo, 2021 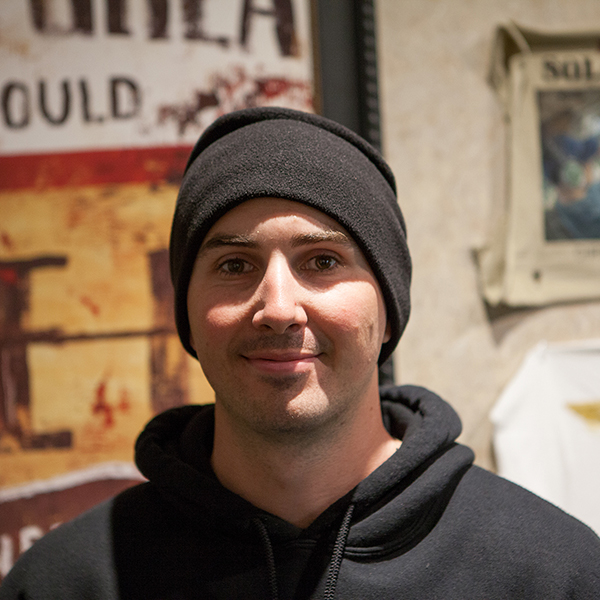 "I've always wanted to be a pilot and I plan on becoming an Army aviator after college. We are fortunate to have some of the best professors who have real-life experience to teach here at CBU. The flight program is one of the most rewarding and challenging things I've ever experienced."
Brandon Walker, 2020 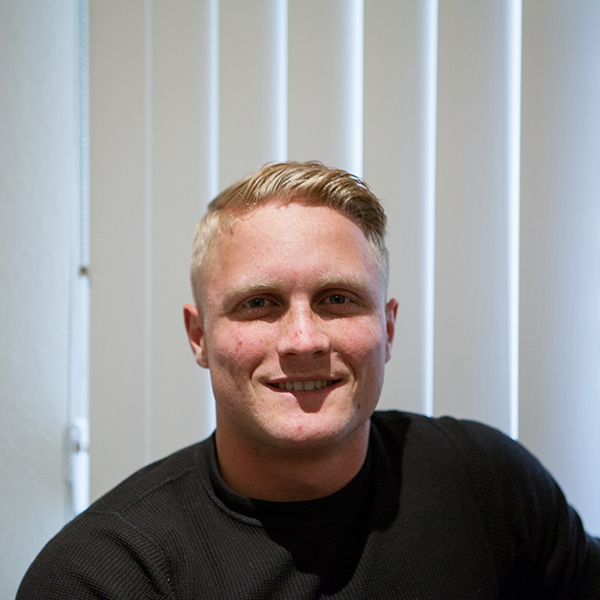 "I chose aviation flight because I want to do something that is fun and also sets me up for success after college. I plan to commission in the USMC as an officer, hopefully flying C130s. After that, I'd like to join the airlines and fly for them until I retire."
Keenan Herdeg, 2019 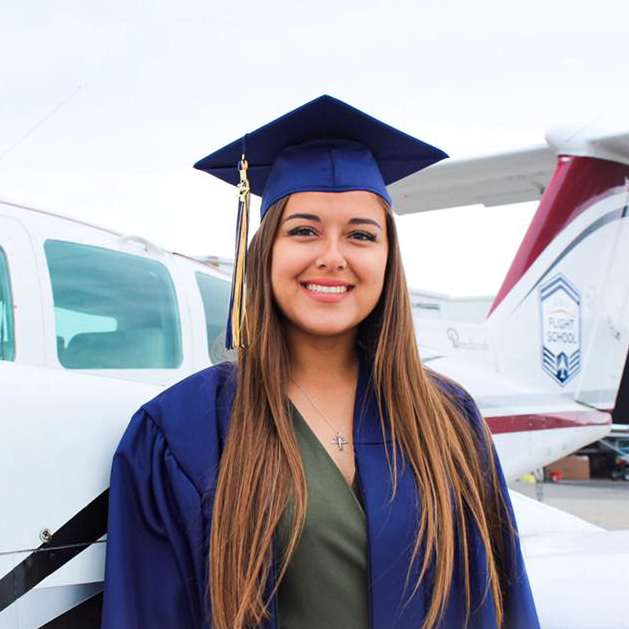 "I have wanted to be a pilot since I was 14 years old, so naturally I wanted to find a university that had aviation majors. At CBU, I liked being a part of something new. We started off as a small group and it was like a family all four years throughout the program."
Hannah Biltz, 2017 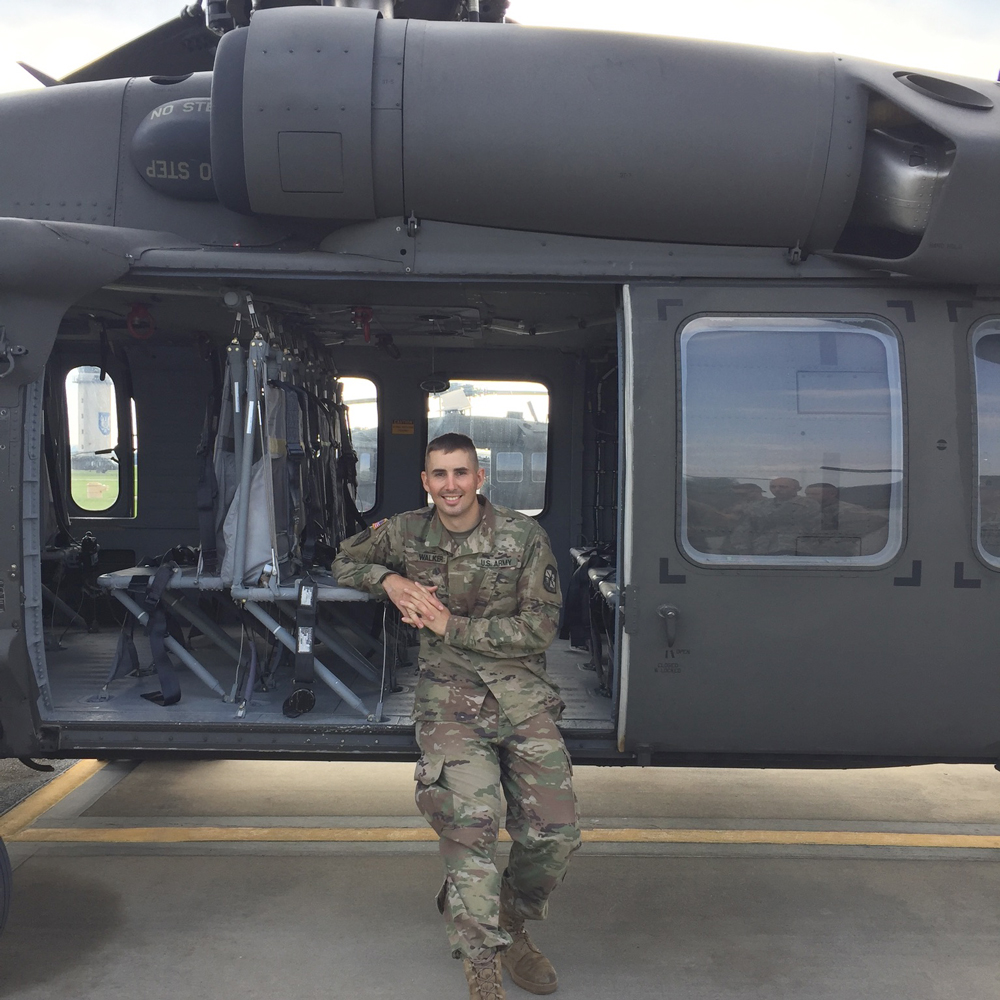 "I knew I wanted to become a military pilot. The Aviation Flight program gave me the foundation I needed to be competitive to get into Army Aviation. I definitely wouldn't be where I am today without CBU."
Brandon Walker, 2019

Meet Some of Our Faculty