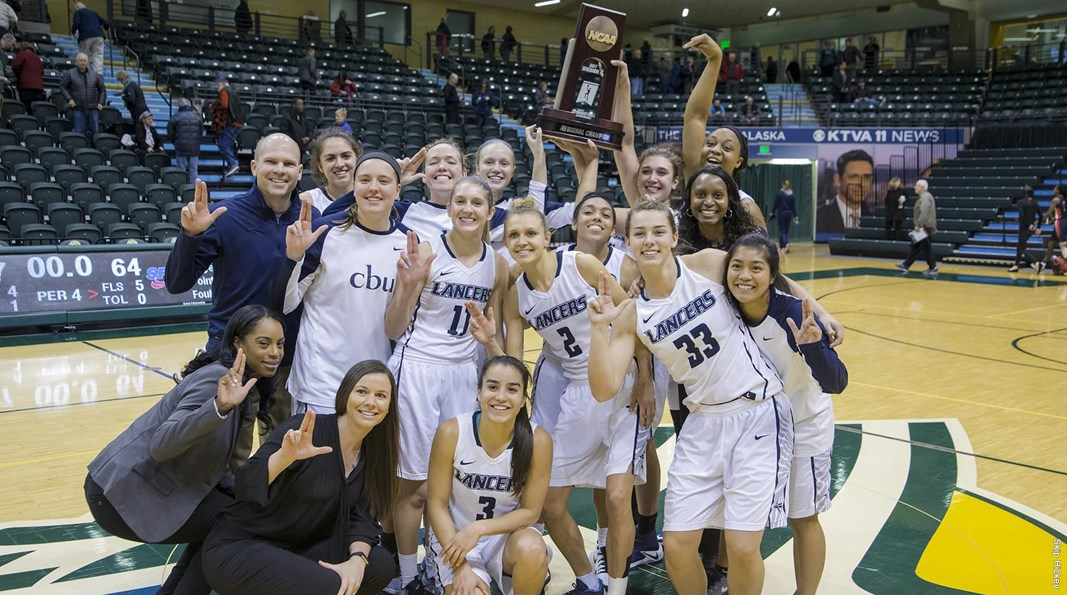 The Lancers grabbed a 77-64 win and secured a trip to the Elite 8, the second time in three years. The games will take place in Columbus, Ohio, beginning March 21. With the win, CBU continued its streak with 31 consecutive games won and improves to 34-2.

Veteran leadership from senior guards Cassidy Mihalko and Kamille Diaz led the charge. Mihalko posted 23 points, six rebounds, three assists, and two steals and earned herself a spot on the all-tournament team. Diaz scored a team-high 28 points, grabbed nine rebounds, and dished nine assists and was named the Most Outstanding Player of the tournament.