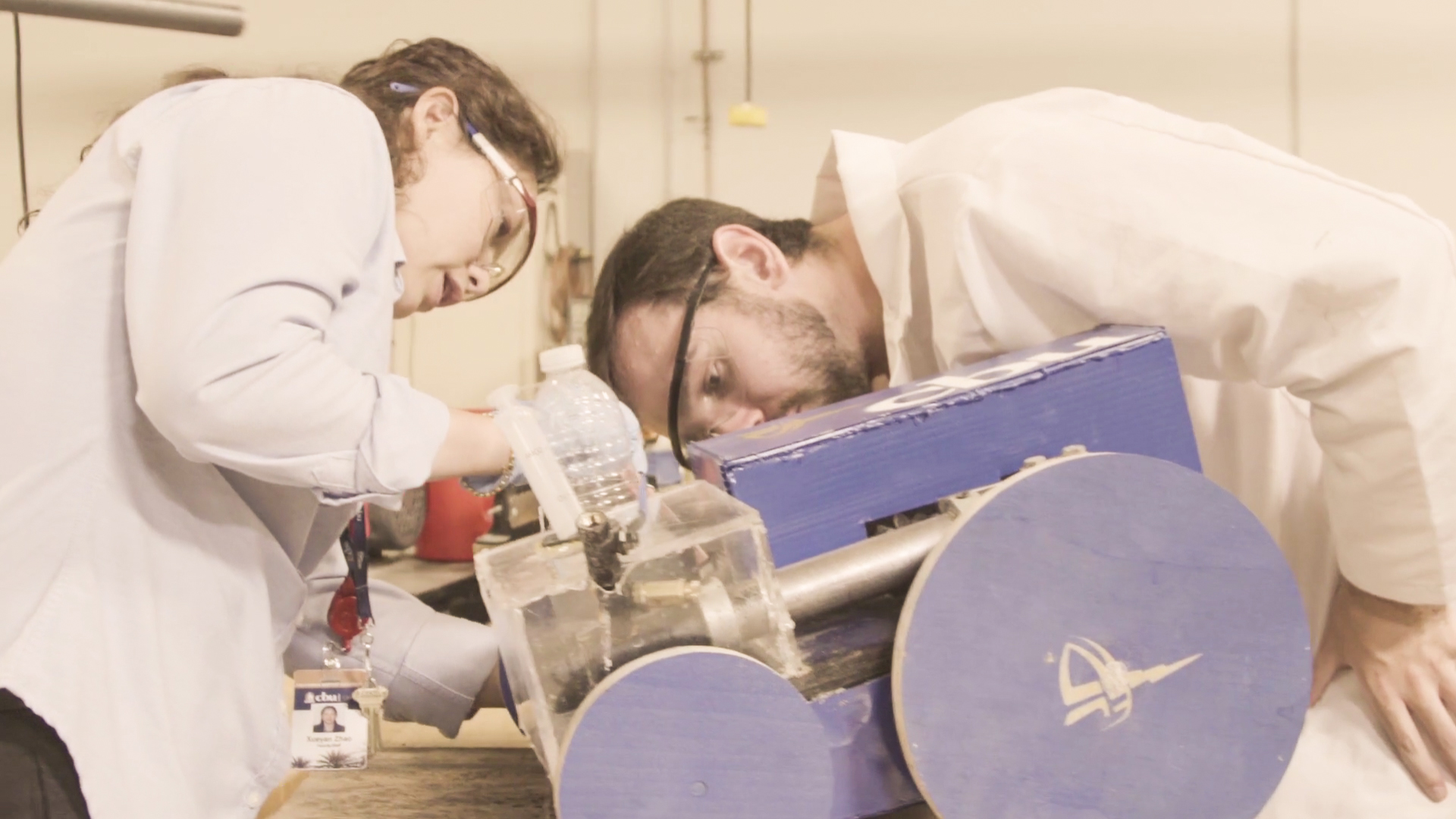 The team won the Golden Tire Award, which is presented to the car deemed most unique in design by competing teams. Additionally, the team was awarded third place for a poster the team designed that describes how the car operates. Furthermore, CBU’s Chem-E-Car earned a top 20 finish in the competition.

The annual competition pitted universities’ American Institute of Chemical Engineers (AIChE) clubs against each other. The teams designed and constructed cars powered with a chemical energy source. In the competition, the car is tasked to carry a specified load over a given distance. In April, the CBU team placed third in the regional competition, which qualified the team for the national competition.

“This competition represents a great way for students to get involved with a project and have fun applying principles learned in the classroom,” Anklam said. “This can be a great draw for prospective students.”