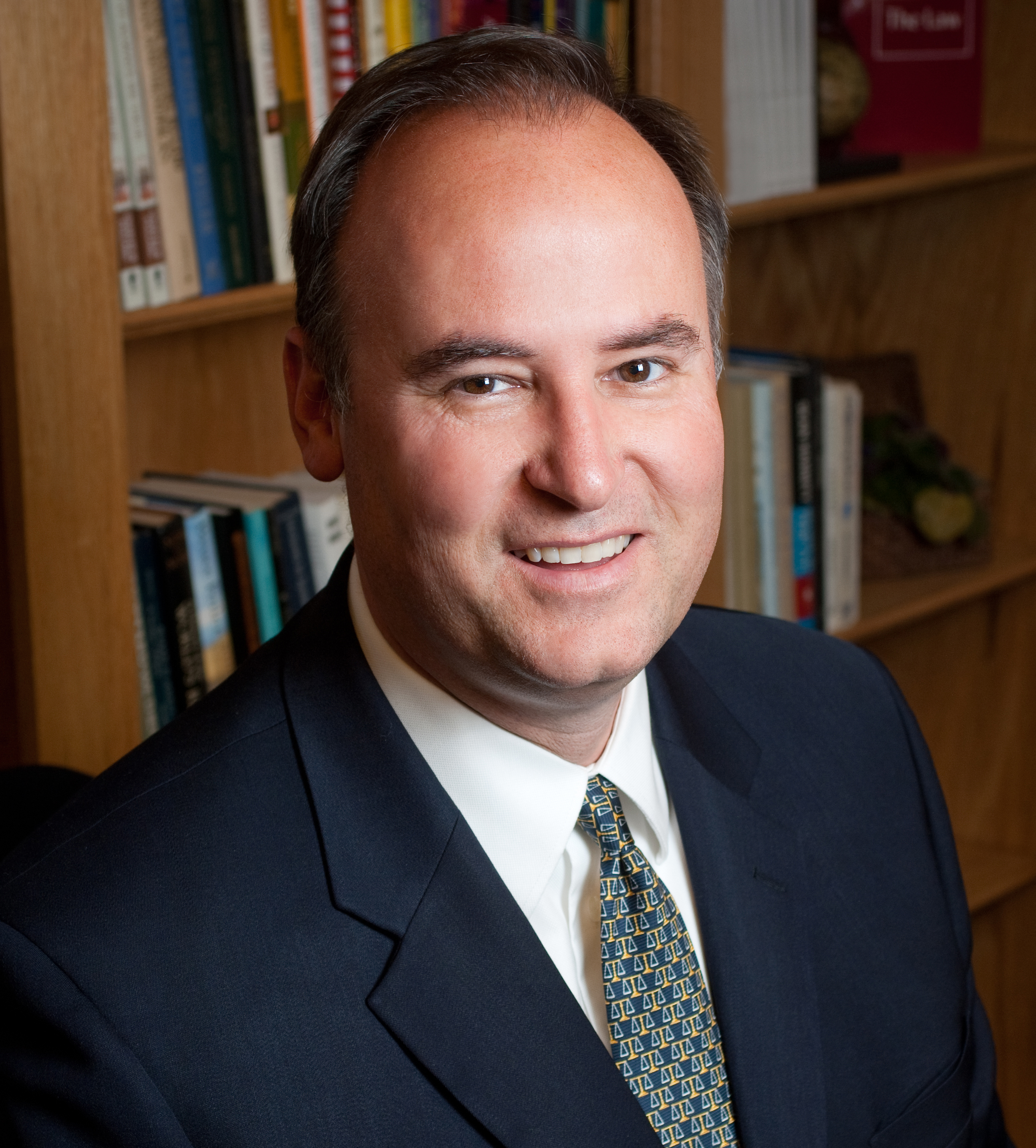 “Paul Eldridge brings a strong commitment to Christian higher education and a proven track record of development,” Ellis said. “We look forward to welcoming him to the CBU leadership team.”

The move to CBU will be a homecoming of sorts for Eldridge, who practiced law in Southern California prior to his work in development and planned giving.

He earned a Bachelor of Science degree from John Brown University, a Master of Arts degree from Simon Greenleaf University and a Juris Doctor degree from Trinity Law School.

Eldridge and his wife, Laurie, have been married for 24 years and have three daughters.

Eldridge will succeed Dr. Art Cleveland, who retired last April after nearly a decade at CBU, including more than four years at the helm of the University Advancement division.