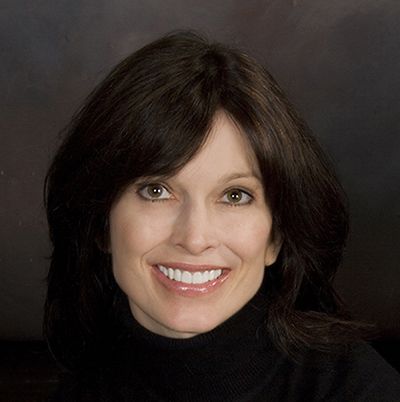 Dr. Kayla Fisher is a physician who specializes in forensic psychiatry. PSH provides treatment to about 1,500 forensically and civilly committed patients. She spoke as part of the School of Behavioral Sciences' Culture and Justice Lecture Series.

Fisher addressed the symptoms of mental illnesses such as schizophrenia or psychosis.

"The things that you hear when you are schizophrenic are instructive," she said. "Oftentimes people think they are hearing the voice of God. Now in a Christian community where we believe people do hear the voice of God, we have to be very careful when approaching these people."

Fisher cited an example of a woman who killed her children because "God told her to do so." Fisher said that is indeed an example of mental illness because no religious culture believes it is appropriate to kill children.

She also explained how to tell if someone may be suffering from mental illness.

"You look for changes. These are not going to be good changes," Fisher said. "These changes will include becoming more inclusive. Their speech will change, what they talk about, and also their beliefs will change. We must remember that those who are ill do not recognize that they need treatment."

Dr. Jacqueline Gustafson, dean of the School of Behavioral Sciences, said the lecture's topic is important in seeking to understand the intersection of religious experiences and manifestations of mental illness.

"There is a long history of mental illness being misunderstood as religious manifestations," she said. "In addition, this is considered by some an issue of a bygone era, conjuring images of exorcisms. However, as Dr. Fisher demonstrated, this is very much also a contemporary topic worthy of careful consideration within our professional field."

The next Culture and Justice Lecture Series event, "Relationships Matter: What NFL Relationships Teach Us about Love," will take place on March 3 at 6:00 p.m. in Innovators Auditorium.