"I was awarded a position with Exotic Electro-Optics right after graduation and have been with them now for 5 years. I help design and test parts that protect our military in flight from air and ground attack."

Why did you choose your major?
I wanted to be an architect but was told engineering was taking over that field so I chose to follow that path.

What did you like about being in this program at CBU?
I liked being one of the very first people to pass through this program. I liked being able to pave the path for future students in tradition and legacy. And I LOVED the small class sizes.

What did you think about your professors?
They were easily acceptable for the most part. Some even became friends. Language barrier was sometimes an issue as they were often from abroad, but ultimately, they were fantastic teachers.

Did you complete an internship?
Yes, at McMcrometer in Hemet along with 2 other CBU engineers. I was more of a glorified secretary for most of the time, but one major contribution I had to their quality reporting is still in use today, 6 years later!

Did you participate in anything else at CBU?
I was on the tennis team my freshman year, male chorale senior and super senior years and often player intermural sports through my time.

How did you grow (spiritually, socially, educationally) while in this program at CBU?
I definitely grew in my awareness of who I am as a person. I was able to be myself without trying to fit into a group like it often is in high school. I made friends in different areas and could be who I was with all of them.

Did your major help you figure out your purpose?
It did help me find my passion. I have recently possibly found a new purpose but I still love the engineering field I am working in.

What have you done since graduating?
I was awarded a position with Exotic Electro-Optics right after graduation and have been with them now for 5 years. Since then, I have gotten married and have a beautiful baby girl named Layna. I also semi-professionally compete in Spartan obstacle races and currently stand 120th (out of 100,000s) in the world as an open heat athlete.

How has your major and time at CBU prepared you for your life and career after college?
I am constantly complimented on my manners, ideals, faith and professionalism at my work by my older peers and they have openly expressed desire to hire more engineers like me from CBU.

Is there anything you learned at CBU that you still use in your professional life today?
SolidWorks is a daily activity for me as well as some of the structural/material analysis tools.

How are you making a difference in the world?
I help design and test parts that protect our military in flight from air and ground attack. I also have worked closely with missile systems that eliminate hostile targets from our borders. 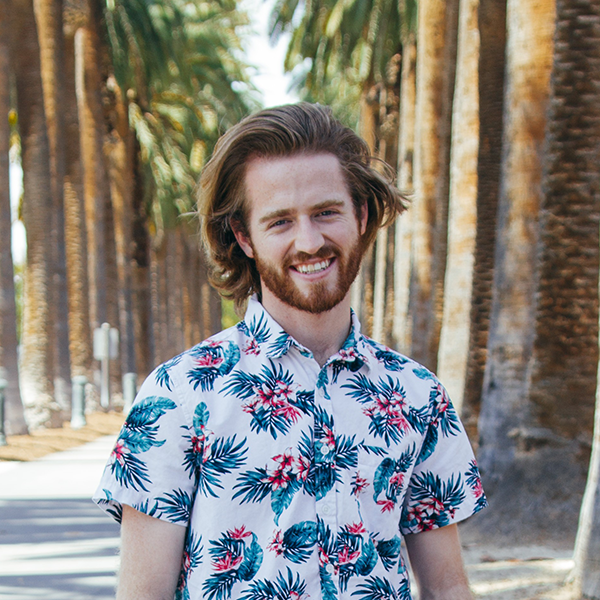