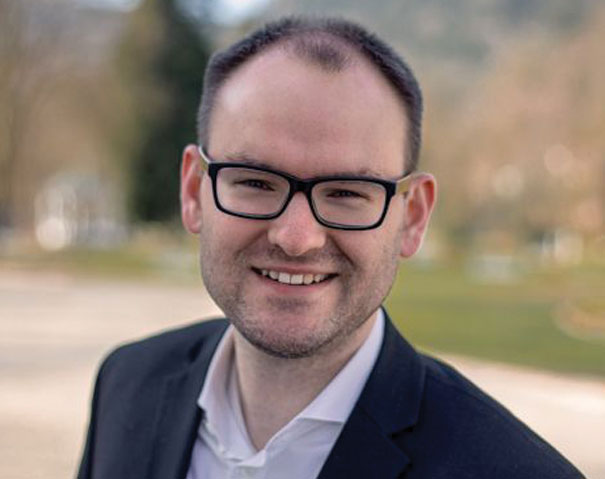 In these precarious times, Lucas Wehner, ’11/’12, has been using his leadership skills to make a difference. Since the end of the International Security Assistance Force (ISAF) in 2014, Lucas has been one of the few people who have cared for former Afghan local staff in Germany. The group he works with recently rented three safe houses for the 350-plus former workers and their families and have been helping evacuate those family members left behind in Kabul.

Lucas came to California Baptist University in 2007. He had met Dr. Robert K. Jabs and his wife, Rita, while they were in Germany and was impressed with their conversations. Lucas felt like CBU was a very Christ-centered place and wanted to be a part of it. He majored in business administration and political science. As an international student with a heart for evangelism, he got involved in student leadership as an international student assistant. He kept this role through his senior year. He found so much value in the safe setting CBU provided, where the different chapels, classroom prayer and ability to share God’s love were so inclusive and accessible.

Many people touched Lucas’s path that helped fuel its trajectory to where he is today, including many CBU community members. Dr. Jabs, Dr. Gayne Anacker, Bryan Davis, Jonathan Bello and Chris McHornery, to name a few. The Knuppe family holds a special place in Lucas’s heart as they became his U.S. family and helped to sponsor his studies at CBU. Additionally, Lucas shared a special bond with Dr. Ellis, president of CBU. Lucas shared his vision with Dr. Ellis about someday building a place like CBU in Germany. Dr. Ellis spent significant time with Lucas sharing his journey, and he has since become a cherished mentor. 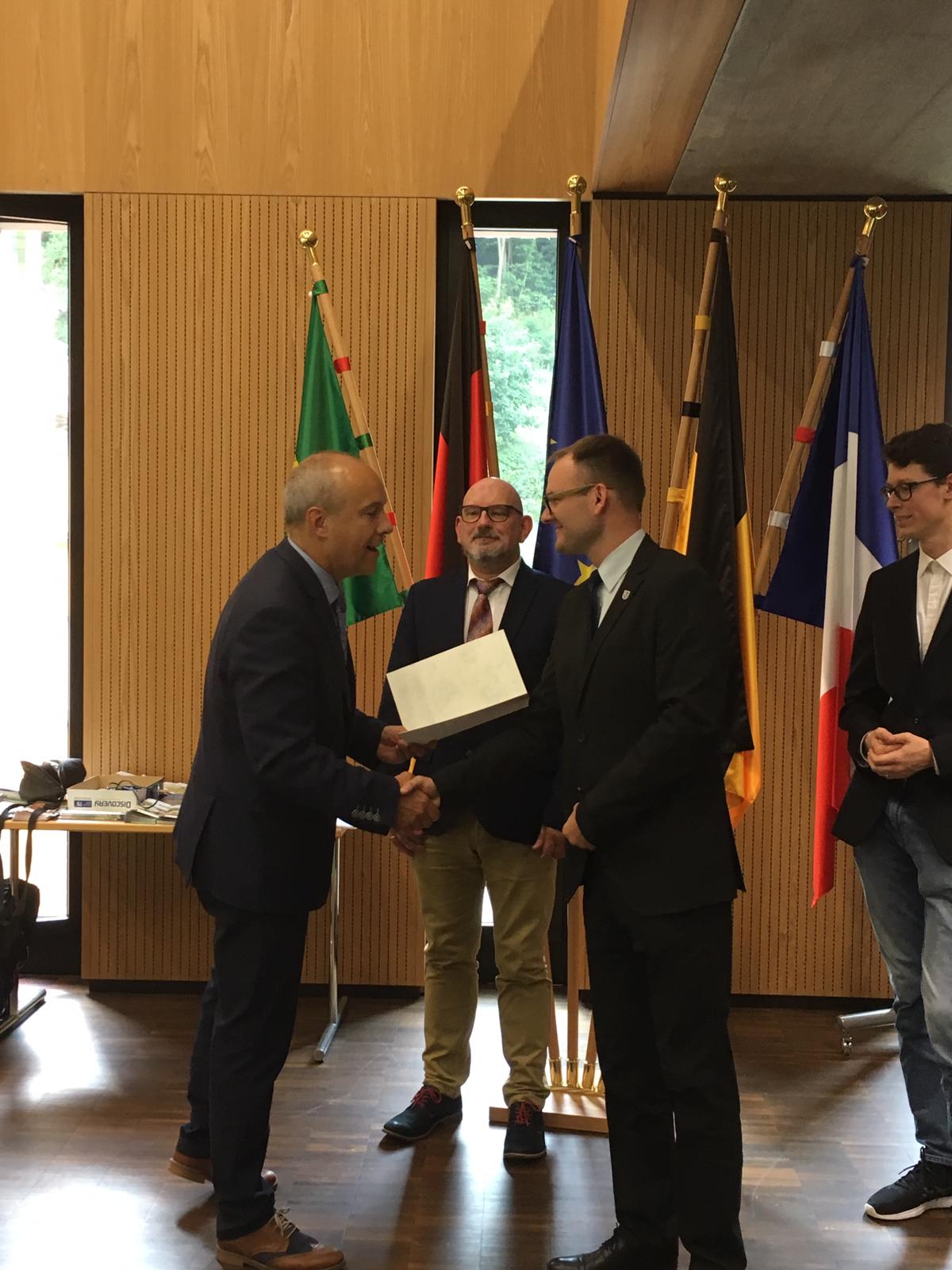 Lucas stayed an additional year at CBU, completed his MBA, and worked as a graduate assistant in International Student Services. He returned to Germany in 2012 and began working for a small but growing Christian university, Internationale Hochschule Liebenzell. He has been a manager of the International Office/Library services. His duties include overseeing licensing and research tools, the study abroad program and international student programming.

In 2019, Lucas became a Municipal Administrator of Bad Liebenzell, a community of 3,600 residents in Germany. He serves the citizens of this community by problem-solving and advancing the town’s goals with his council members.

In all of his jobs and commitments, he realizes that it is about serving people by listening to them, comforting them, and having a humble heart and being a shining light of Christ. Lucas believes the answer to changing this world is love and the knowledge that the Kingdom of God has already started in every Christian. The change in the world has already begun within the hearts of those Christians. Lucas works to serve his students and his community by living and leading according to the verse, “Being confident of this, that he who began a good work in you will carry it on to completion until the day of Christ Jesus.” (Philippians 1:6)

As he works to help in the evacuation process of many Afghan people, Lucas sees firsthand the lesson that we must take responsibility for others in every generation. In these history-making moments, we must see the world through His word and make our impact in the service to others.