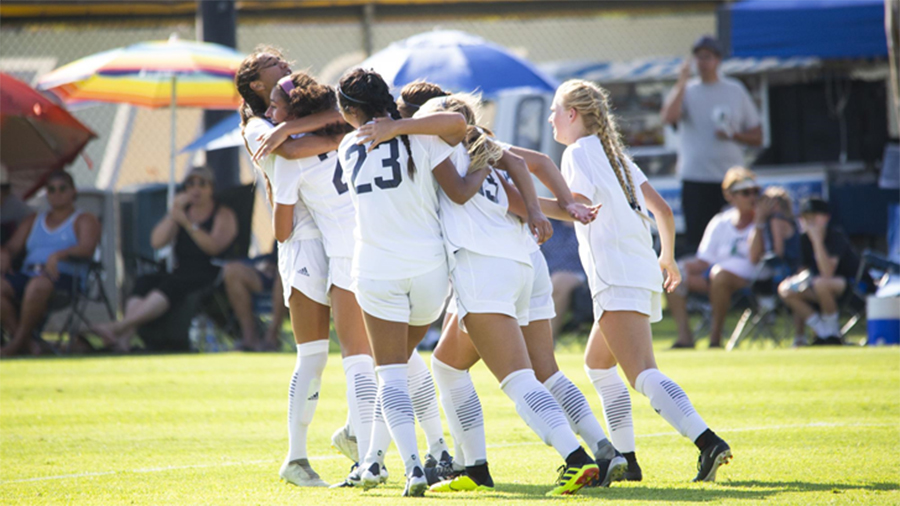 Riverside, Calif. (Aug. 20, 2018) — California Baptist University welcomed in a new era of NCAA Division I play with a win over the weekend courtesy of the women’s soccer team.

The Lancers beat Loyola University Maryland 1-0 on Aug. 17.  Miranda Hald, a junior forward, scored a goal in the 84th minute of play to secure the victory.

"Being the first D-I match in the history of CBU meant so much for our team," said Hald. "Everyone fought from the start of the whistle until the end with grit and determination. We were able to create a tremendous amount of opportunities. I'm so honored I was able to get the final touch on the ball to put the team on the board."