Women’s Basketball heads to Taiwan to prep for new season 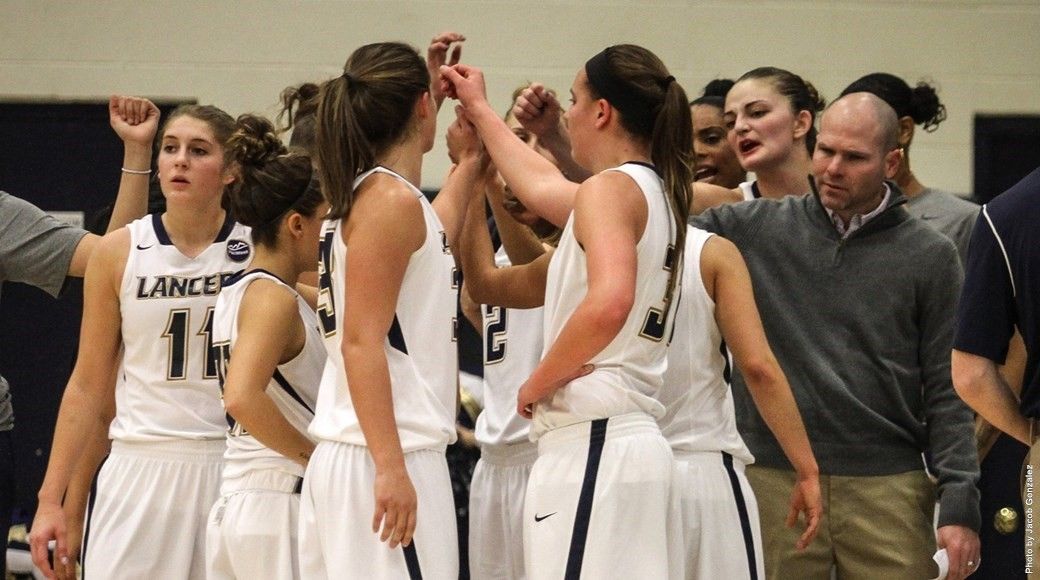 California Baptist University women’s basketball team has headed overseas to Taiwan for a unique opportunity to tune-up for the 2016-17 season.

The Lancers will take on international competition including the National Taiwan University of Physical Education and Sport on Aug. 17; Dankook University (South Korea) on Aug. 18; and Fo Guang University (Taiwan) on Aug. 19. The games are part of an exhibition tournament.

Expectations for the Lancers are once again high this season with a majority of their roster returning. The Lancers are coming off a PacWest regular season finish where the team put together a program’s best 21-game winning streak and also had an undefeated record at home (14-0).

The Lancers will officially kick off their season at the D2 Tip-off Classic on Oct. 4 at the Santiago Canyon College Athletic Complex in Orange, Calif.