TWIRP week tradition connects students with each other, campus life 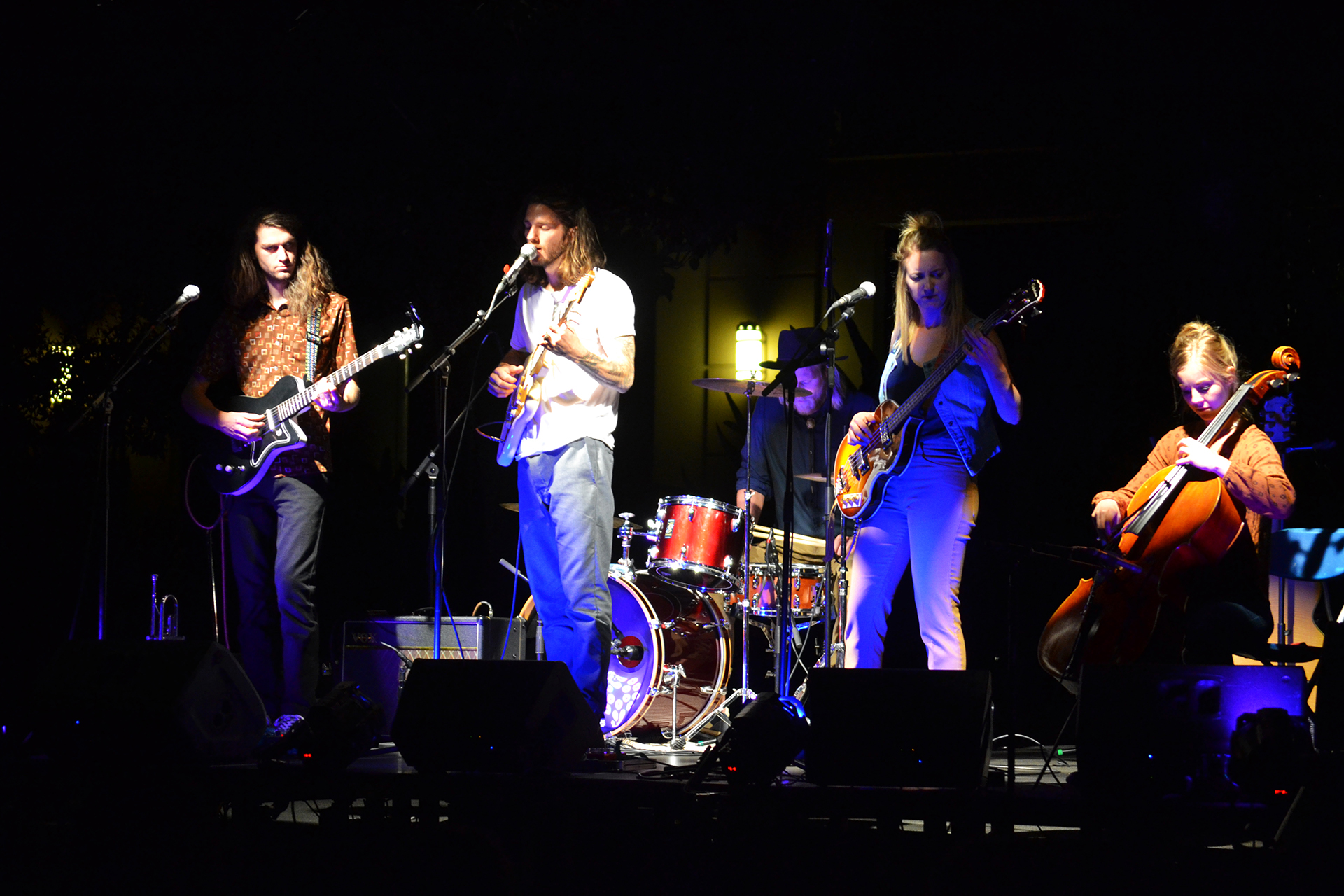 Tow’rs (a folk band from Flagstaff, Arizona) played at the Stamps Courtyard at California Baptist University to kick off TWIRP (The Woman Is Required to Pay) week on Sept. 26.

Riverside, Calif. (Sept. 27, 2016)—It is officially TWIRP (The Woman Is Required to Pay) week at California Baptist University. The week is a part of many unique traditions on campus.

During TWIRP Week, girls have the opportunity to ask guys to join them at different activities, said Kristin Waters, director of campus activities for Community Life. But it is not just a date week.

“We also encourage groups of friends or whole halls to join in on the fun and attend events together,” Waters said. “The purpose of this week is to kick off the year with a fun tradition, get students connected to each other and the campus, and see a variety of activities offered through Community Life.”

This year the week’s activities include a free concert by Tow’rs (a folk band from Flagstaff, Arizona), an outing to an Angels major league baseball game, a car-less drive-in movie, a barn dance on the Front Lawn and an outing to Disney’s California Adventure.

“We think the purpose benefits the students, getting them connected to each other and to campus traditions,” Waters said. “Involvement adds value to their college experience!”

Other traditions at CBU include the Kugel walk, where new students touch the Kugel (a massive floating granite globe) and the Fortuna Bowl, the championship intramural flag football game that wraps up Homecoming in early November.

The office of Community Life also holds a number of the traditional events, such as Midnight Madness (the kickoff to the year’s basketball season) and Yule (a formal dinner in December).