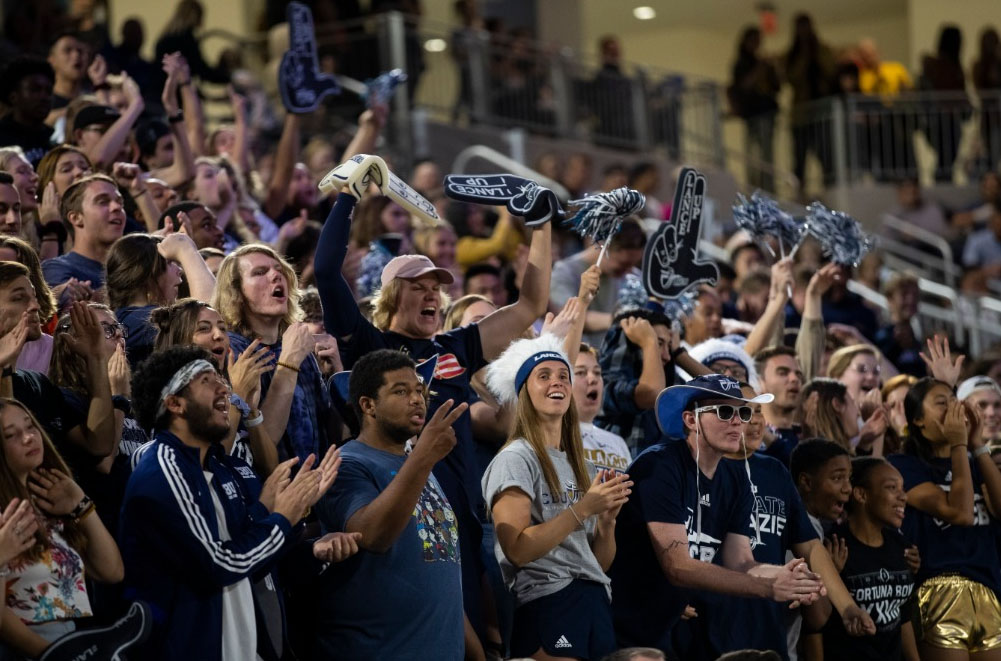 Riverside, Calif. (Nov. 11, 2019) -- The third annual Parent and Family Weekend attracted thousands of visitors to California Baptist University on Nov. 8-9, uniting families together in the process. 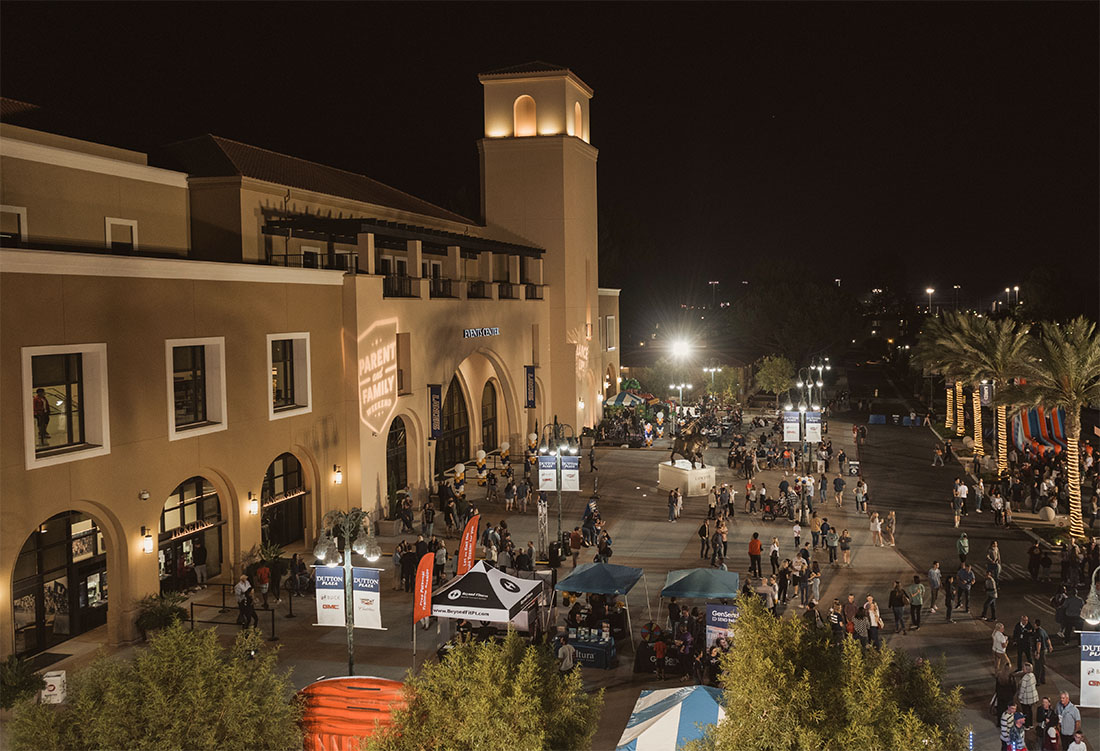 On Nov. 8, parents had the opportunity to tour academic colleges and schools at CBU to meet deans and faculty members. During the evening, parents and students attended a pregame party and then watched the men’s basketball improve to 2-0 against California Lutheran University with a 112-56 blowout victory. A sellout crowd of record 5,050 attended the event. 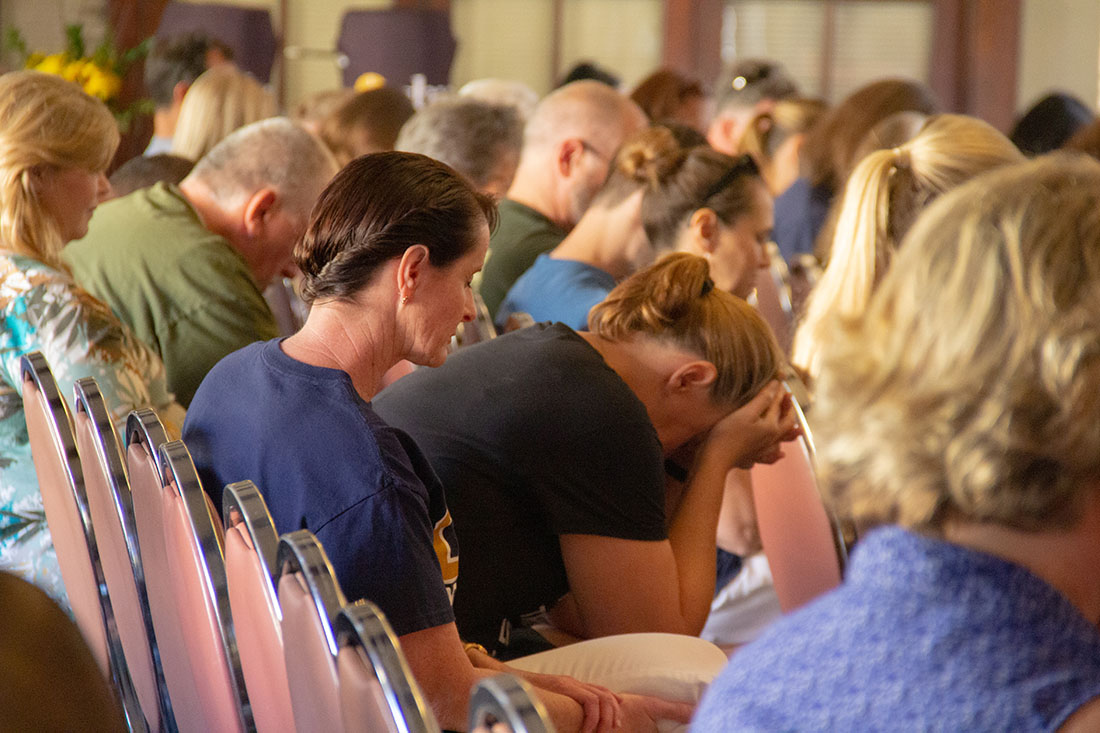 The following day, the Parent and Family Weekend featured an opportunity to hike Mt. Rubidoux, watch various sporting events and a time for parents to pray for the CBU community. 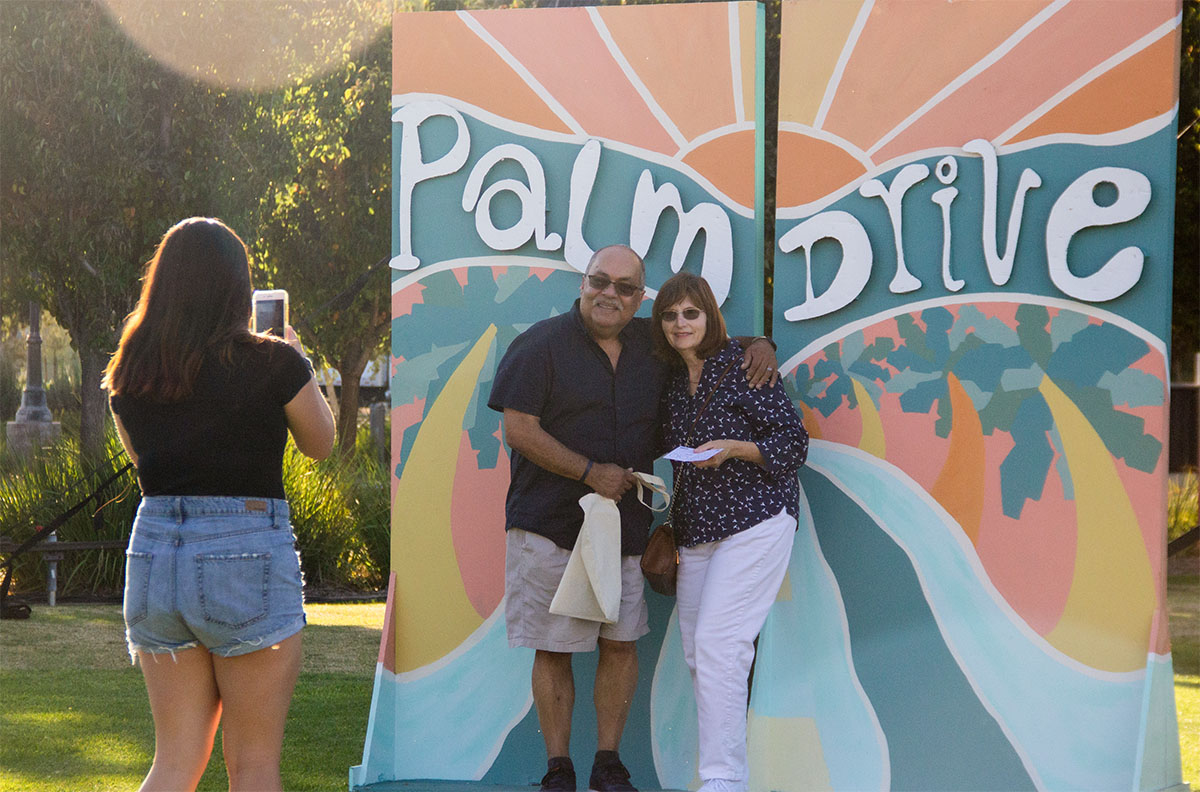 In the afternoon, thousands of people attended the Block Party on the Front Lawn with games and activities for the whole family. Several unique selfie walls created by CBU students also were on display.

Gary Blom, father of Rachel Blom a business administration freshman, enjoyed spending time with his family in a positive atmosphere.

“I enjoyed the fact that my wife and I were able to see the campus, meet a lot of other parents,” Blom said. “I like the schedule as it was done in a ‘potluck style’ and an open schedule for you to pick and choose what you want to go to.”

Rachel Blom said she appreciated that her family came out to spend time with her on campus.

“I like the feeling of home that my parents bring to CBU when they’re here,” Blom said.

Hannah Curtis, biomedical sciences junior, said the event was an opportunity to showcase the CBU community to her family.

“CBU’s Parent Family Weekend was the perfect opportunity for my parents to come see what my college experience is truly like. They were able to meet my professors and friends as well as tour the labs that I have been working in,” Curtis said. “I am super grateful for the work that went into making this weekend so enjoyable for all of the relatives that came out, and I really appreciated the time I was able to spend with my parents on campus during the events.” 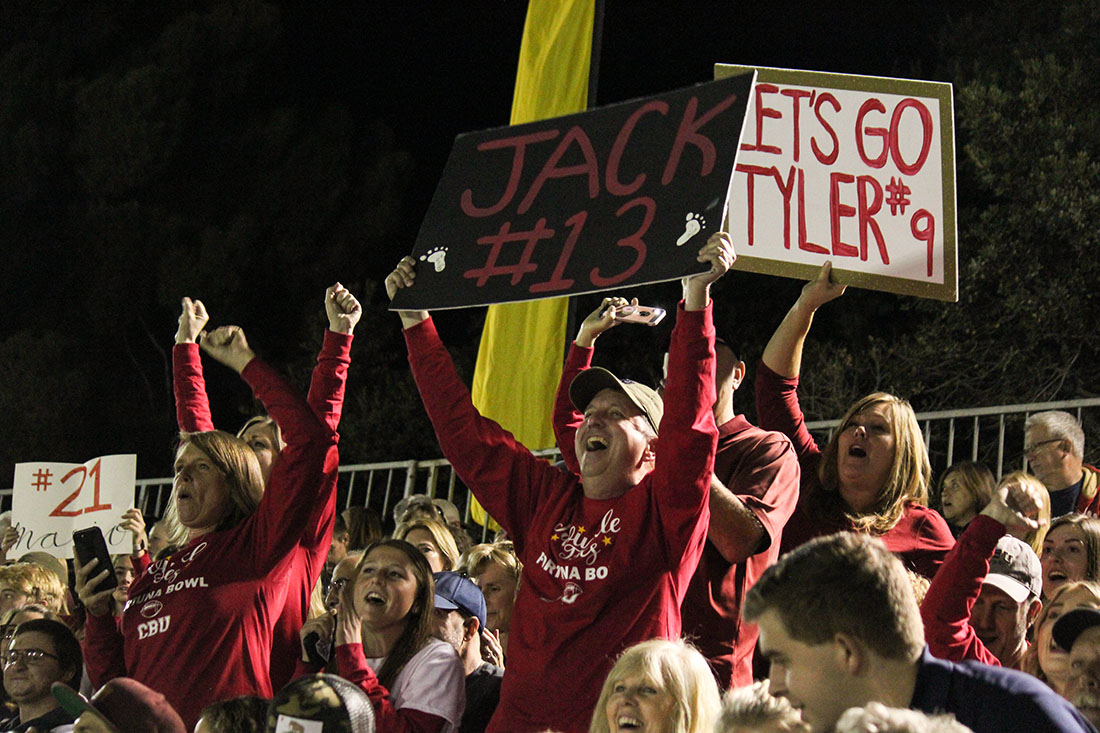 The annual Fortuna Bowl intramural flag football championship was held on Saturday night, and the event drew an estimated 7,800 spectators to both games. Prior to the game the department of aviation science participated in a fly by that helped set the atmosphere for one of the largest sporting events held at CBU each year. Team Bull Rushers beat Bombshells 6-0 in the women’s championship game, and team Twinkle Toes pulled out a 13-12 victory over Baptist Baddies in the men’s championship.

“It was a great season because we loved playing together and had a lot of fun on the field,” said Ashley McBay, who played on the winning women’s team. “We all grew so close to each other so fast and when you gel, the winning just kind of comes. We love doing this, we all worked hard and our focus is playing for the Lord in every game.”

The Parent and Family weekend wrapped up with a fireworks show after the final game.