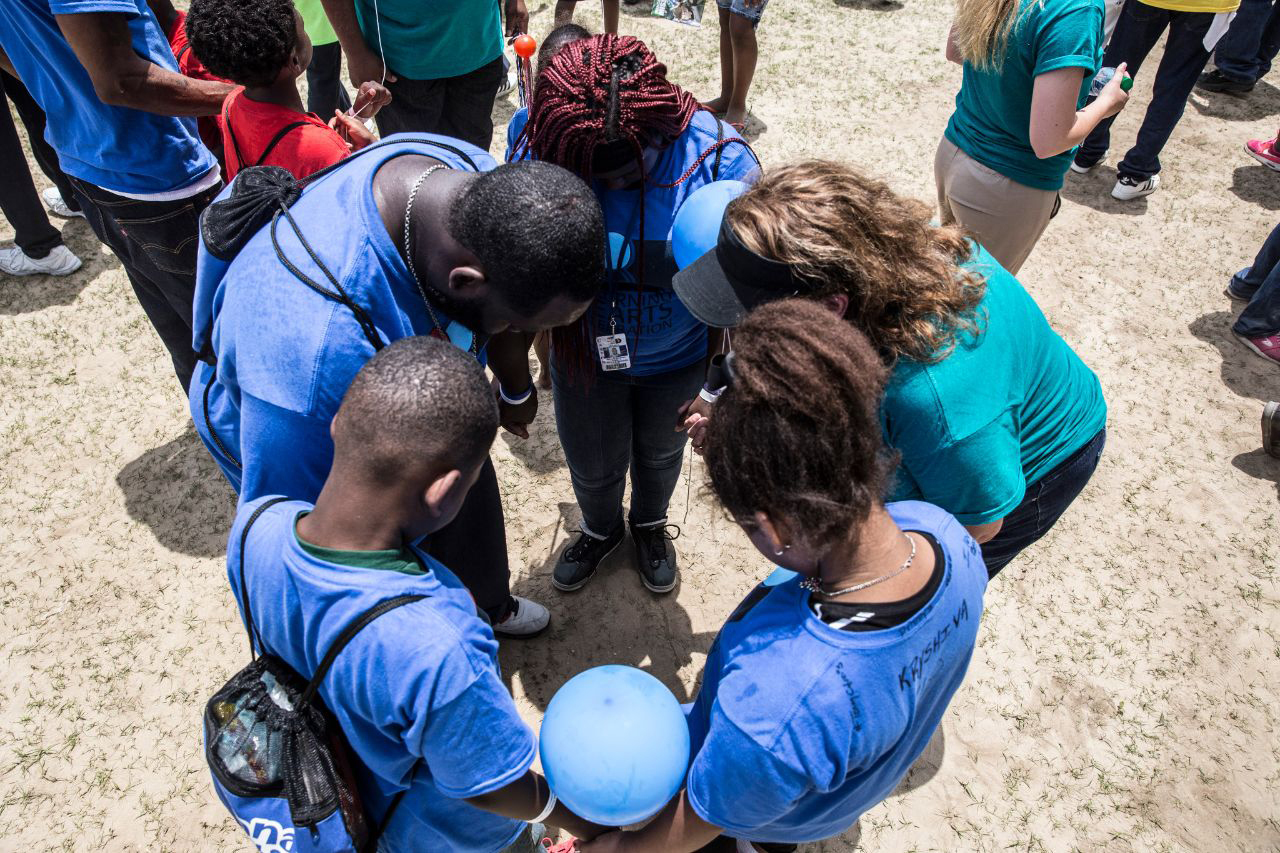 Riverside, Calif. (June 13, 2017) – For Randy Plavajka, a senior at California Baptist University, going on a third consecutive trip to the Louisiana State Penitentiary (Angola) was an opportunity he could not miss.

“The people there are what keep me going back each year. Everyone I meet along the way is genuine and passionate, despite being incarcerated,” Plavajka said. “If you want to be challenged and have your worldview expanded…try and understand the viewpoints and lives of the incarcerated.”

Plavajka, a journalism and new media student, along with eight additional CBU students spent time in May to capture stories of the ministries Awana Lifeline offers at Angola. The students created content through articles, photographs and video for the nonprofit group.

Plavajka was one of two students responsible for producing a video on the Returning Hearts Celebration, an event that reunites inmates with their children for a day of fun.

“The most important takeaway [I got] is the heart some of these inmates have for people,” Plavajka said of the inmates who participate in the ministries Awana offers. “The inmates are more intentional, more meaningful with their conversations than anyone I've ever met outside of prison. They genuinely listen to your life story as if you were one of their own children.”

For Olivia Quebe, a liberal studies sophomore, this was her first trip to Angola. She wrote stories of inmates involved in Malachi Dads, which teaches biblical parenting concepts to inmates.

She said she could see the fruits of the ministry.

“The inmates that I had the chance to speak with who graduated from the Malachi Dads program were true testaments of God’s mercy and love,” Quebe said. “I believe there is something to be learned from the vulnerability and perseverance of these men.”

Dr. Michael Chute, professor of journalism, said the experience teaches students how to work on deadline and to strike a conversation in unique circumstances. The students also learn there is a ministry aspect to journalism, he added.

“I think these students are starting to realize—journalism is about bringing some understanding,” Chute said.