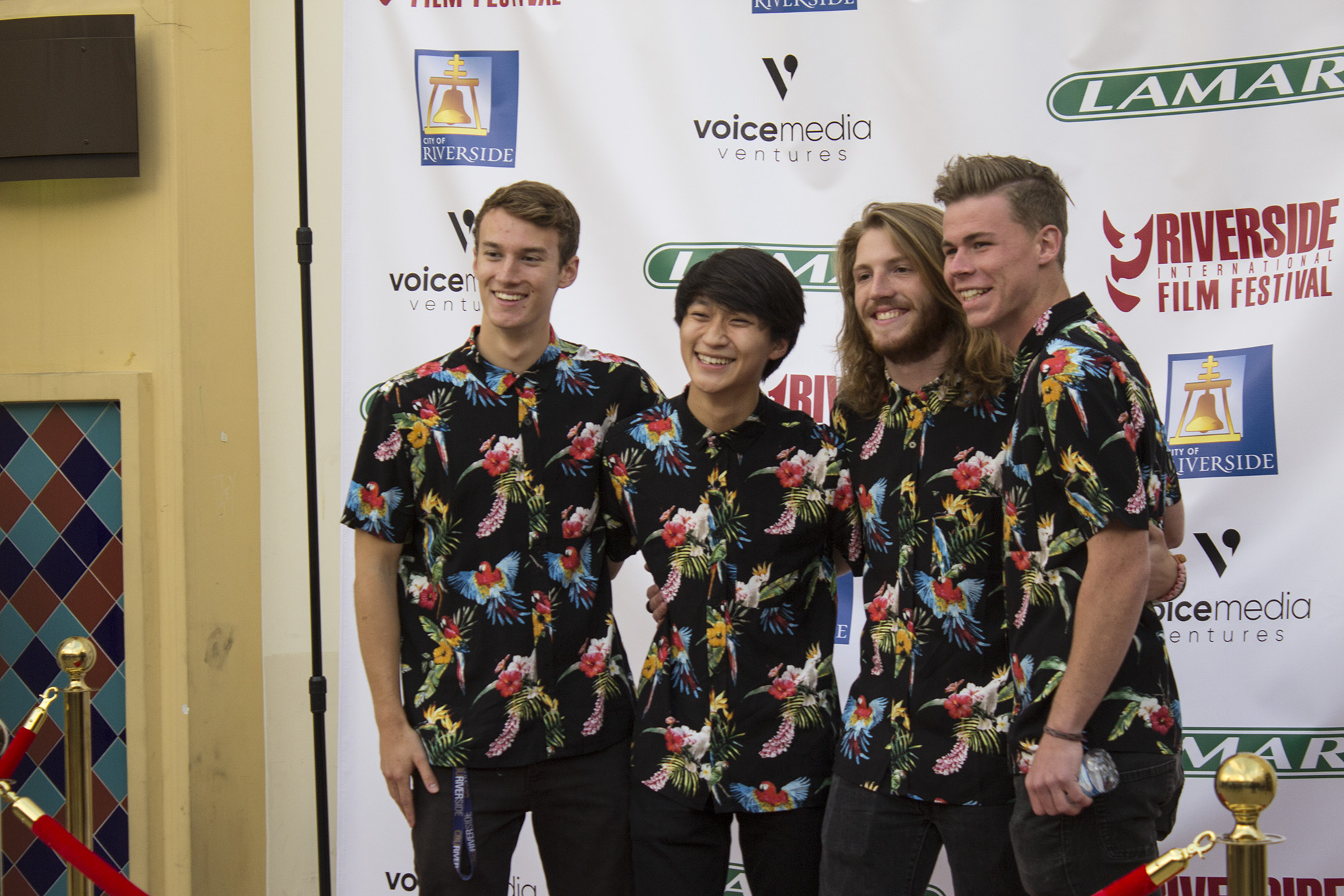 The students created productions that ranged in genres from documentaries to romance to comedy. The festival is open to all CBU students who have made films over the last year.

“This is really for people who have dreams of doing this for a living, as a filmmaker, to have a chance to showcase their work, to learn and to have a chance to complete a project that’s going to be shown publicly,” said Dr. Melissa Croteau, professor of film studies at CBU.

Cadenhead said he enjoyed hearing the audience laugh in response to their film.

“We’re freshmen and going into this we’re the underdogs … and knowing that, we had something to prove,” said Duggan, “Getting recognized is awesome.”

Ramos said his team wanted to tell a modern love story and depict the seasons people come in and out of one’s life as coinciding with the seasons of the year.

“I was just blessed with a great team,” Ramos said. “I think my favorite part of filmmaking is just the fact that it is a bunch of people getting together to tell a message and just to have fun.”

Best Cinematography
Micha Emerine, “Tranquility in the Disturbance” and “Ikigai”