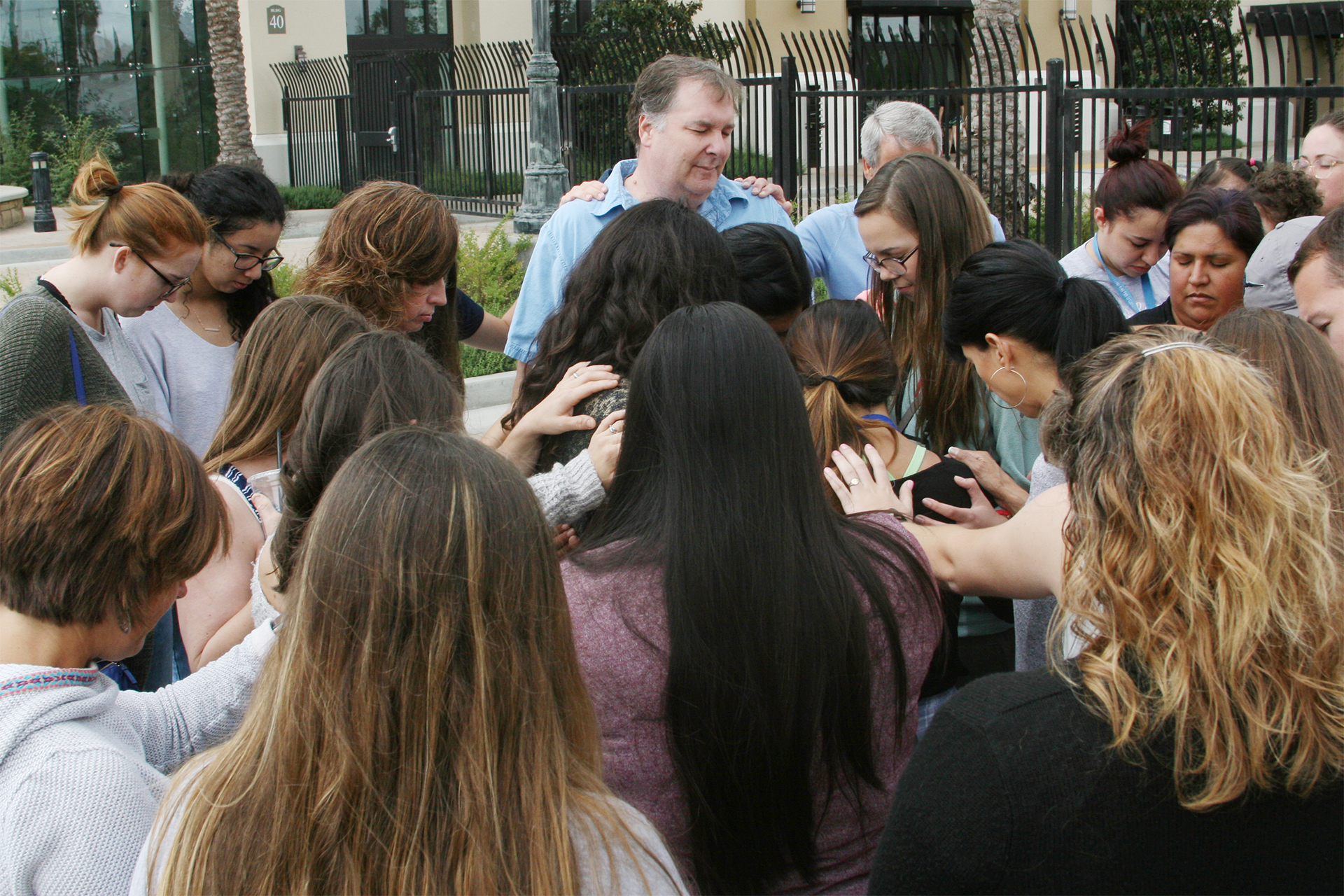 Riverside, Calif. (May 15, 2017) – California Baptist University is sending out its second wave of volunteer teams to serve on the International Service Projects and Summer of Service (SOS) programs.

Crystal Castro, a sociology junior, will work with an indigenous church in Spain as part of SOS.

“I’m looking forward to learning about the culture and being relational with the people there,” Castro said. “God just pushed it on my heart to go. It was a walk of obedience to see if this is something I want to do in the future.”

The purpose of going on a service project is not to check off a box, said Jeff Lewis, director of Mobilization.

“This activity that they’re participating in is not the end of something,” Lewis said. “It is the continual development that we pray and hope will last them for the rest of their lives. That after they graduate from CBU, that they begin to make decisions based on the mission of God and not just on their whims and their desires of what they want to accomplish.”