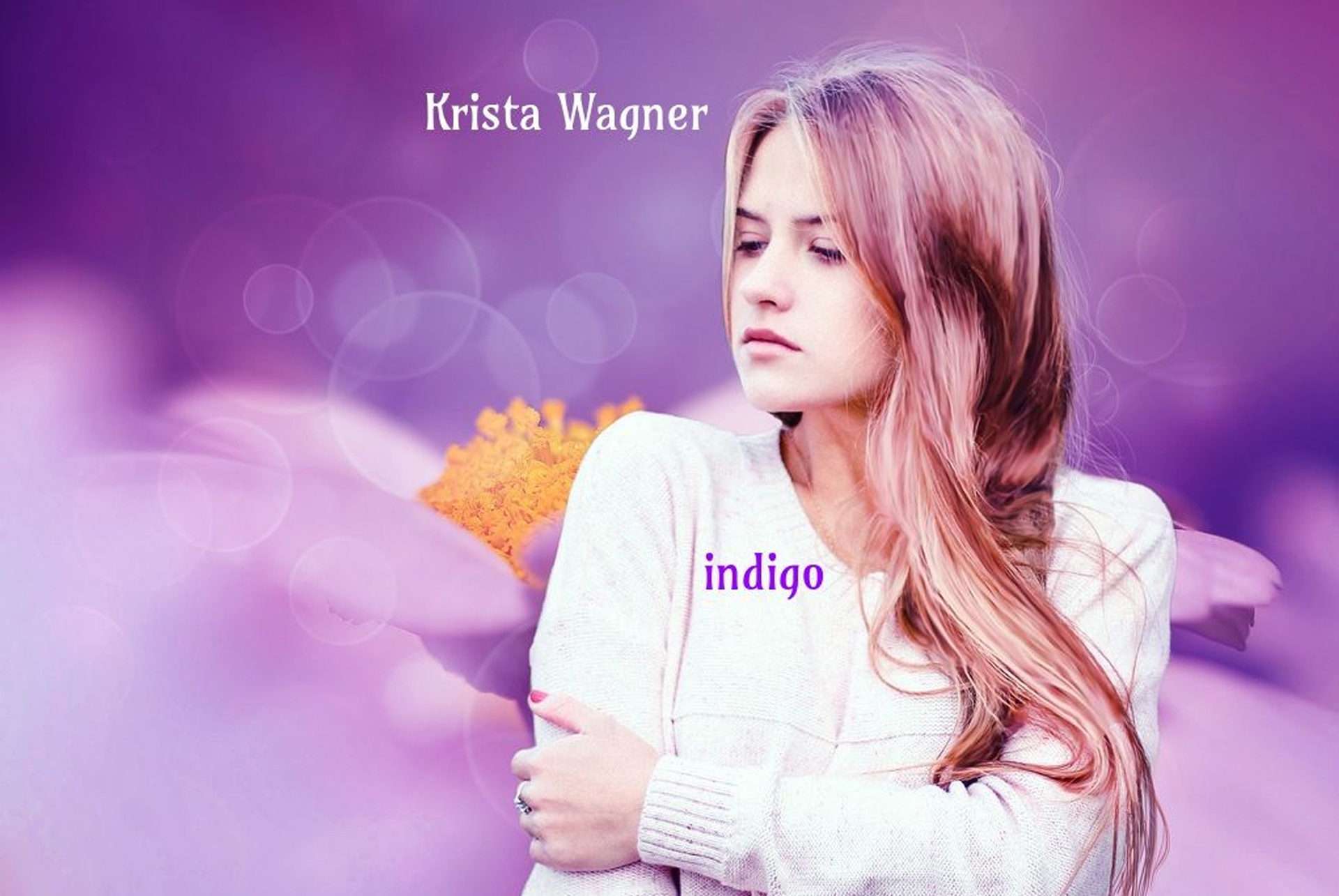 Wagner, a creative fiction writer with an imagination guided by a Christian worldview, creates worlds and characters to press into a range of topics. One of her recent publications, “indigo” delves into a high school student who faces bullying, peer pressure, sin, guilt and depression.

Indigo is a high school senior who falls for a “bad boy” and makes choices that she comes to regret. Those decisions result in Indigo having her life being scrutinized by cruel peers.

Wagner has published four novels. Her first, “Intent,” was published in 2014. She has addressed themes such as the loss of parents, wrestling with one’s faith and trust issues.

In her research for “indigo,” Wagner was intrigued to find minimal fictional material at bookstores on the topic of bullying. It is a topic that is often on the news and is frequently mentioned on social media forums, but the dialogue is quick and short, she said.

“[As a reader] you’re disconnected when you’re talking about snippets from the news,” Wagner said. “In a novel you’re immersed in that world … you’re able to slow down and really concentrate on that idea and really explore it.”

Bullying is painful for those people who face it, but they find it difficult to talk about, Wagner said.

“I like being able to help people through a fictional world,” Wagner said. “I’m writing about relatable things while still entertaining.”

Wagner hopes that her readers will be able to find a way to overcome the pain of the past, let go of the guilt and accept forgiveness.

“They will realize their worth in God by recognizing that it doesn't come from man,” Wagner said.