Peggy Plavajka honored as 2020 CBU Employee of the Year 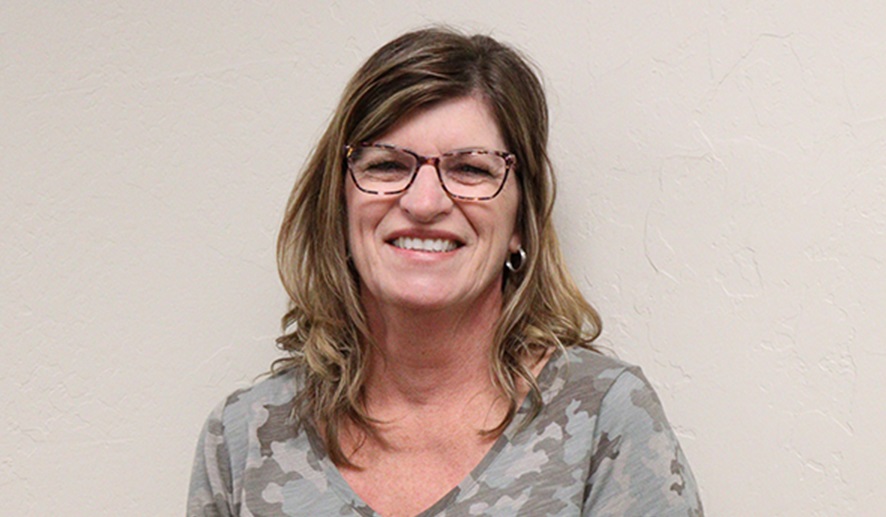 Riverside, Calif. (May 22, 2020) -- Peggy Plavajka, senior lead payroll technician in the accounting department at California Baptist University, has been named 2020 CBU Employee of the Year.

The 2020 Employee of the Year honor recognizes the critical role Plavajka performed as part of a team effort to achieve a mandated transition to compensate adjunct faculty on an hourly basis instead of paying them per course. The change required a complex calculation of hourly rates differentiated by course type, program type, and educational background.

In less than three weeks, Plavajka and the team completely shifted the payroll process for adjuncts, who typically number some 400 per semester at CBU.