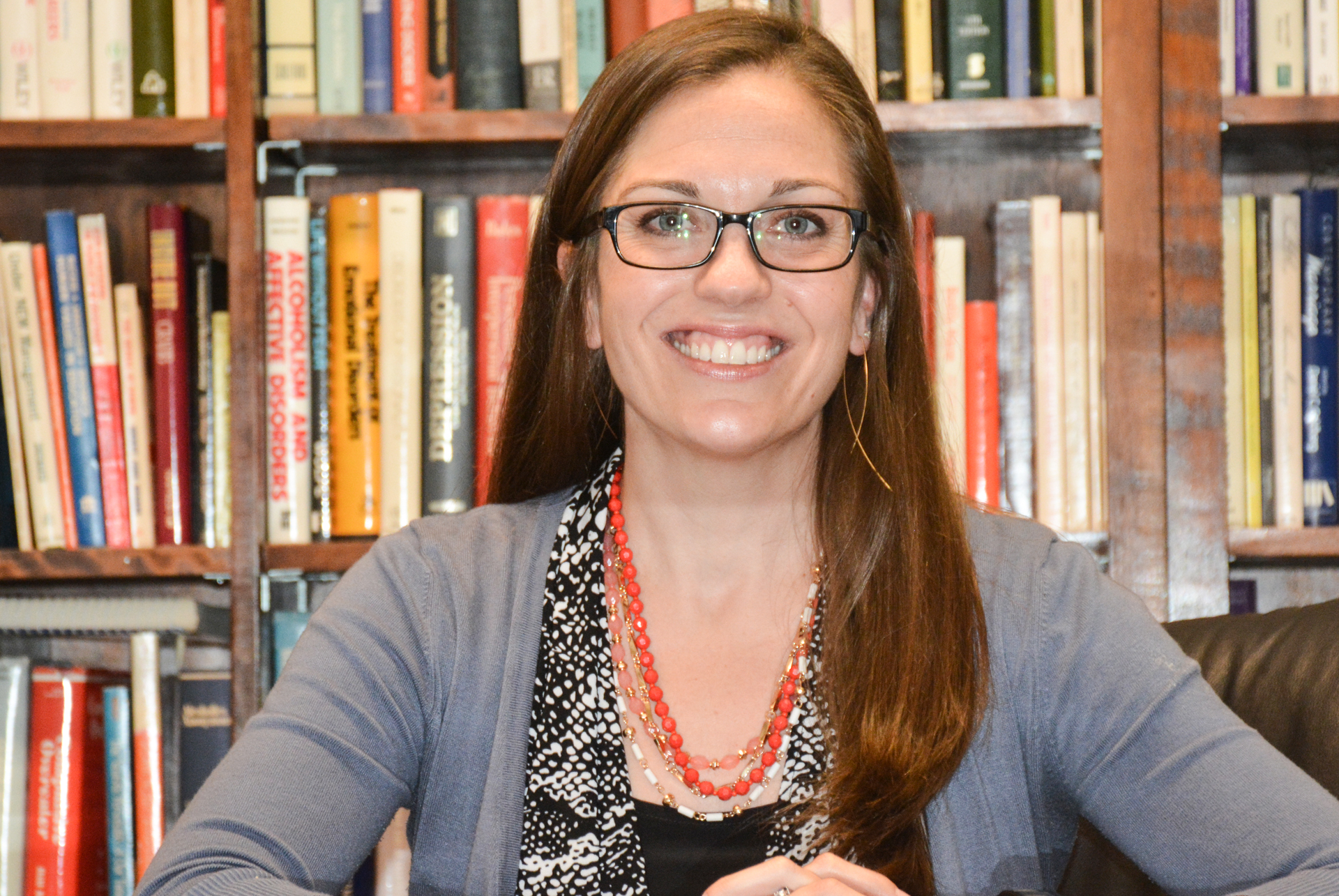 “To get a better understanding of God, his creation and the relationship between God and his creation, those different methods of knowing truth need to be in conversation with each other,” Smith said.

Smith spent four weeks at the Oxford Summer Seminar in England over the past two summers, participating in the Bridging the Two Cultures of Science and the Humanities 2015-16 project. The seminar was geared toward equipping professors with the interdisciplinary skills required to enhance the science-religion dialogue on their campuses. Smith was one of 25 faculty participants from universities throughout the world at the seminar.

Additionally, this summer the seminar invited presidents of participating schools to attend. Dr. Ronald L. Ellis represented CBU at the conference. The goal was to discuss how to continue the science-religion dialogue on college campuses, Smith said.

Last year Smith created a science and religion club at CBU with the goal of providing a place where students can explore the connections and tensions between science and religion. This fall, Smith will be teaching a new course “Cognitive Science and the Human Person” (Psy401), which looks at the issues cognitive science (study of thought, learning and mental organization) raises and how it influences the definition of what it is to be human.

Beyond influencing the campus culture, Smith also is collaborating with fellow seminar participants to seek grants and to conduct research on this topic.

“The conservation isn’t over. It doesn’t end with the end of the seminar,” Smith said. “I’m actually trying to strengthen [the students’] faith by giving them the freedom to ask questions.”

The seminar was hosted by Scholarship and Christianity in Oxford, a United Kingdom subsidiary of the Council for Christian Colleges & Universities, and funded by the Templeton Religion Trust.