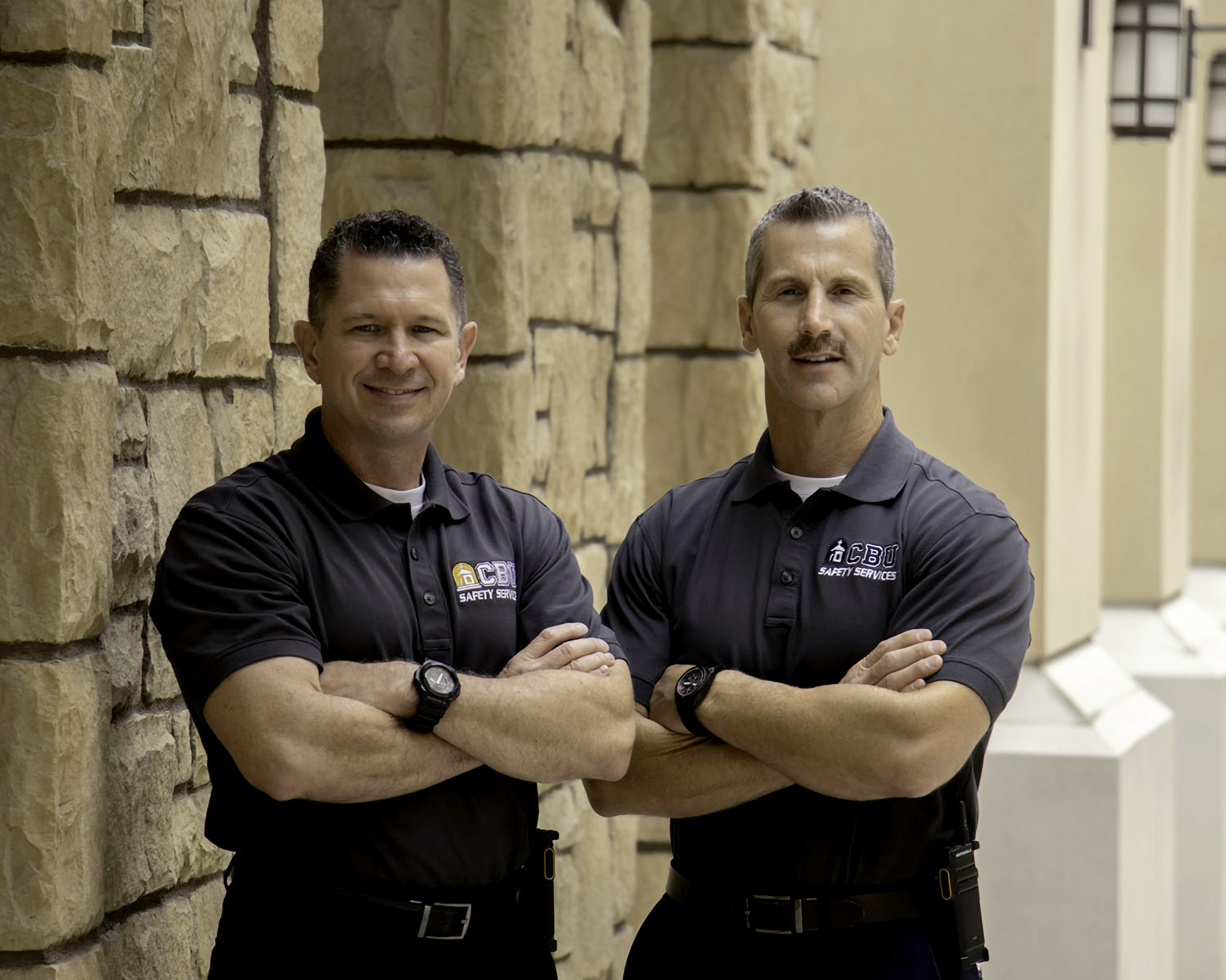 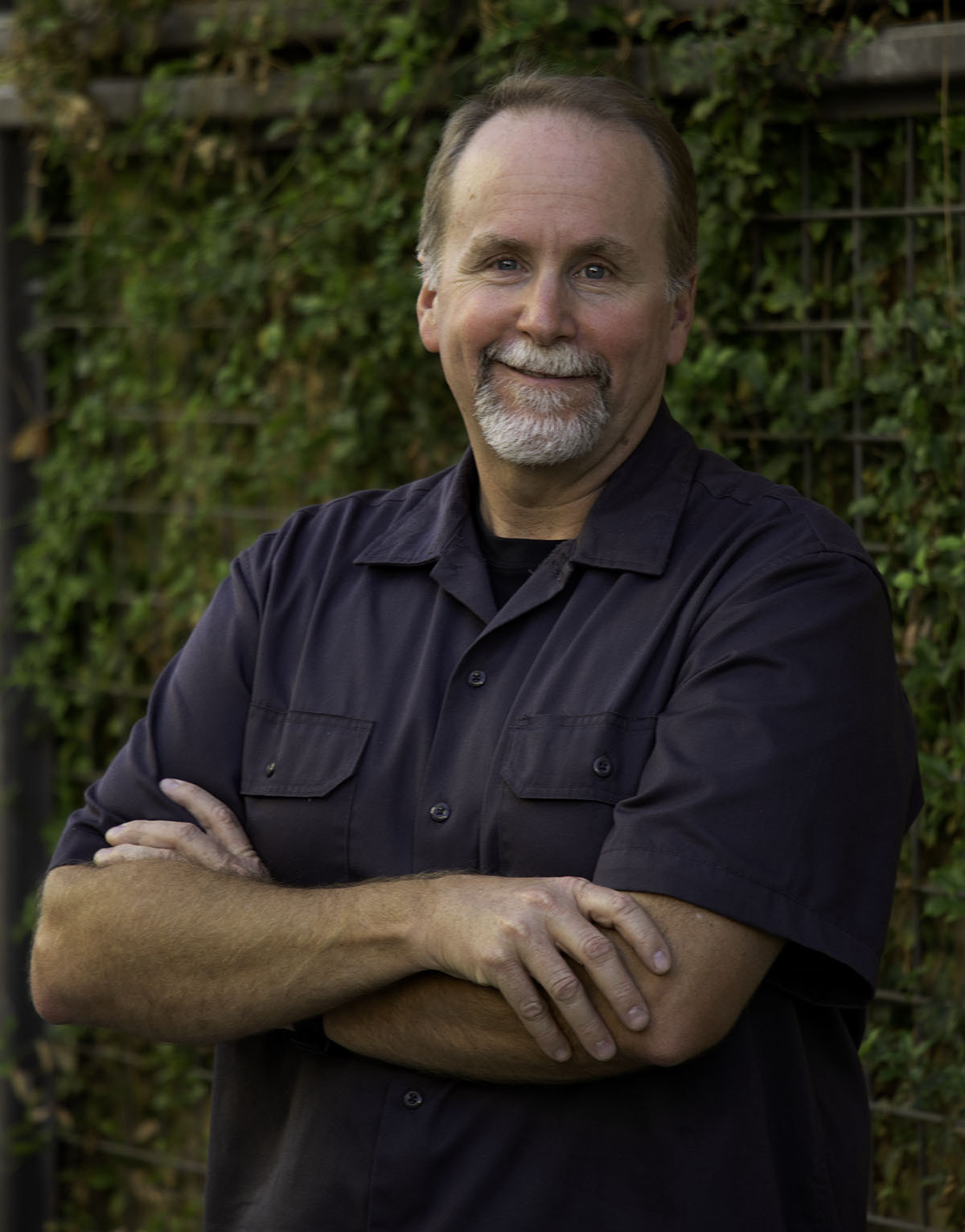 Freese said when he came to CBU, he began changing the philosophy of Safety Services.

“When I first arrived, Safety Services’ goal was to respond, observe and report incidents,” Freese said. “We’ve changed that to a proactive, collaborative partnership with our campus partners with the primary goal of supporting student success.”

With that goal in mind, Freese recruited a leadership team including Dinco, whom he worked with over the years.

“Christian [Dinco] and Chris Thomas, our other assistant director, are both men of strong faith and conviction and have a very high level of professionalism and integrity,” Freese said. “I feel very fortunate to have been able to bring them both together to form our new leadership team.”

Freese said changes are coming to the Safety Services team and to campus.

“I’ve completely changed the expectations for our officers,” Freese said. “I’ve committed to developing each of them, demanding that they be problem solvers with the understanding that they have a high calling of changing the trajectory of a student’s life."

Students could be suffering from mental health issues, they could’ve been a victim of sexual violence or both, Freese said.

“We have an opportunity to meet students where they’re at and help them get through the situation,” Freese said. “Everyone, no matter what time of day, can be here to solve problems and provide a safe experience for our students.”

Uniform changes are also coming to the team. The current one looks similar to RPD’s uniform. The new one will feature a polo shirt and cargo-style pants to make the officers look less like actual police, Freese said.

He recognizes that students come from all over the globe.

“Depending on what culture people come from or where they were raised, they or their family members might not have a great experience with police,” Freese said. “We have to overcome that, and I want our officers to be seen as engaging and approachable, and a uniform is just a part of that.”

Freese began at the UC Riverside Police Department as an officer and worked his way through the ranks as a detective, sergeant, field supervisor and lieutenant.

“I had the opportunity to have the big city policing experience while working with the Riverside Police Department but also years of experience collaborating with student partners on campus,” Freese said. “I was excited to be able to bring that experience to CBU.”

He retired in February 2022 from UC Riverside as interim chief of police.

“I wanted to keep working in a new role that was different but would leverage and utilize my experience,” Freese said. “I found that opportunity with CBU, but what I didn’t realize initially was that it was going to be an amazing opportunity to live out my faith and use my philosophy that this work should be a calling and a ministry.”

Dinco (’15) began his career at the Orange County Sheriff’s Department and then came to the Riverside Police Department in 1995. He retired in April 2022. Throughout his career he had the opportunity to work in a variety of positions from officer to detective sergeant and, eventually, lieutenant. In addition to his CBU duties, Dinco serves as a council member for the City of Eastvale.

“Law enforcement was just a vehicle to realize that service comes in many different ways,” Dinco said. “I was a police officer and now in retirement I came here to work as another way to provide service to the community and the residents of this faith-based environment. I am really proud to be part of this team.”

Prior to joining CBU, Thomas served with the Orange County Sheriff’s Department. His assignments included corrections, Special Investigations Bureau and critical incident review. His final one was in the Homeland Security Division as the Chief of Transit Police Services. For the past 10 years, Thomas has taught law enforcement training courses at the Rancho Santiago Community College District.

Born and raised in Riverside, he has watched CBU grow into a university that has become a jewel in the city, Thomas said.

“My wife attended when it was CBC,” Thomas said. “I wanted to be part of this extraordinary Christ-centered culture. It is exciting to me to play a small part in helping our students have a safe space to thrive and find Christ’s path for them. I love coming to work every day to watch what He continues to accomplish through CBU.”