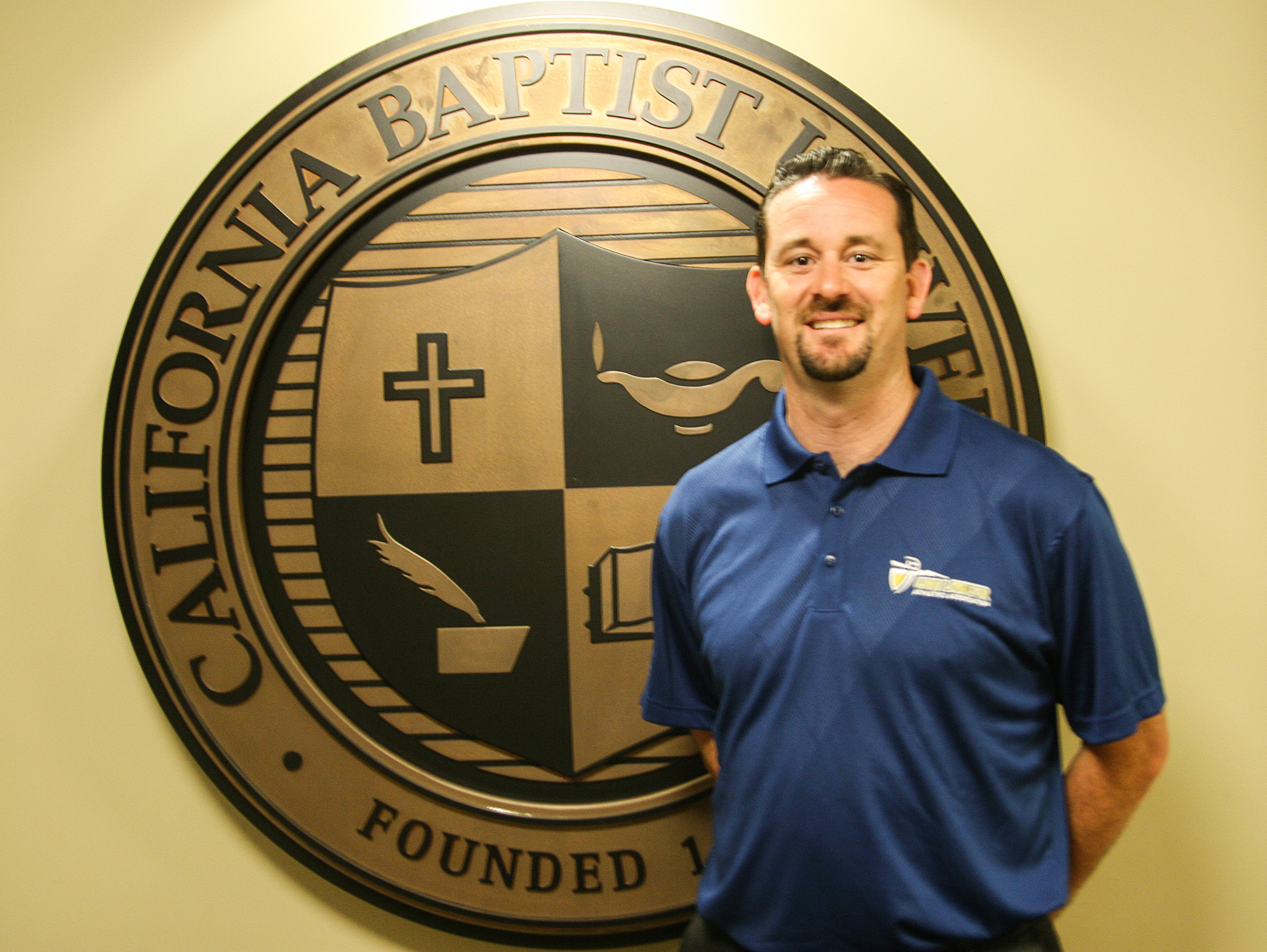 Riverside, Calif. (July 13, 2017)— For Joshua Moss, taking on the director of alumni and parent relations role at California Baptist University has many positives. For one, it represents a new opportunity at the post-secondary education level. Additionally, CBU is his alma mater. Moreover, the job is located in his hometown.

Ultimately, Moss’ passion for the university and its alumni sealed his decision to accept the position.

“I believe in the mission of CBU and the programs offered to its students,” said Moss, who started his position last week. “As an alumnus, I grew as a believer, got the support and encouragement that I needed and even met my beautiful wife, Brianna (06’), at CBU.”

Moss graduated from CBU in 2003 with a bachelor’s degree in history and political science. He then completed his teacher’s credential at CBU in 2004. He taught for four years in the Alvord Unified School District in Riverside. Moss then came back to CBU to obtain his Master of Science in secondary education and teaching in 2006. The degrees helped him advance in his career.

After completing his master’s degree, Moss transitioned to a school administrator and served as an assistant principal, middle school principal and high school principal—all in the past 10 years—within the Alvord district. He has also taught as an adjunct professor in the School of Education at CBU for the past four years.

Moss said he wants to contribute to the continual development of alumni.

“I want our department to offer opportunities for Lancers to fellowship, provide mentorship opportunities, and help open doors of possibilities for each other,” Moss said.

To accomplish this vision, Moss plans to be intentional on how he builds relationships and connections with alumni, not only locally but nationally as well. Moss also looks forward to hosting some of his office’s events that aim to reunite Lancers, such as the Parent & Family Weekend (Nov. 10-11) and Homecoming (Feb. 9-10).

“I look forward to meeting and engaging with Lancers from all eras and hope to provide support and resources for all of our alumni,” Moss said. “There are so many amazing things happening in the lives of our alumni and we want to know about the impact they are making all over the world.”