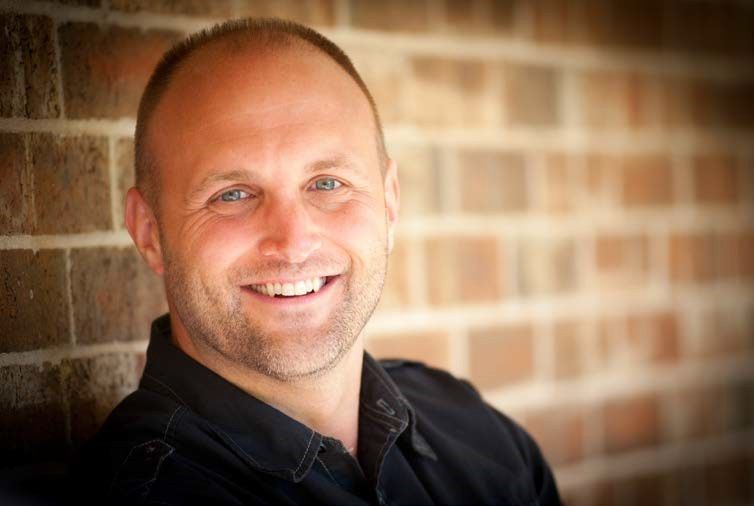 Dr. Joseph Bolin has been named dean of the Shelby and Ferne Collinsworth School of Music at California Baptist University. He will assume his new duties Aug. 1.

Bolin brings more than 20 years of experience as educator, worship pastor, conductor and performer. He most recently was the pastor of worship and arts at Bannockburn Church in Austin, Texas, where he oversaw all music and media programming/staff. He was also a lecturer in conducting and associate director of choral activities at the University of Texas at Austin's Sarah and Ernest Butler School of Music.

"I am excited to be joining the community of CBU and the Collinsworth School of Music," Bolin said. "(CBU) has an illustrious history of inspiring young musicians to the highest standards of musical excellence. It's an honor to be part of this legacy and I look forward to playing a role in the expansion of its global influence to the glory of God."

Bolin earned a Doctor of Musical Arts and a Master of Music in choral conducting at The University of Texas at Austin. He received an undergraduate degree in vocal performance from Southern Illinois University.

He has sung with groups such as the Santa Fe Opera, Southern Illinois Symphony Orchestra, San Antonio Choral Society and The University of Texas at Austin, Chamber Singers.

"Dr. Bolin's arrival at CBU comes at an incredibly important time for the Collinsworth School of Music," said Dr. Charles Sands, provost and vice president for academic affairs. "His professional performance experience and his leadership as a worship pastor are in perfect alignment with where we are headed with this program. We are very excited to have him join us here at CBU!"

The School of Music offers a Master of Music program with four concentrations, six majors and one minor. More than 115 students attended the school in 2015-2016 academic year and hundreds more participated in the school's performance groups.