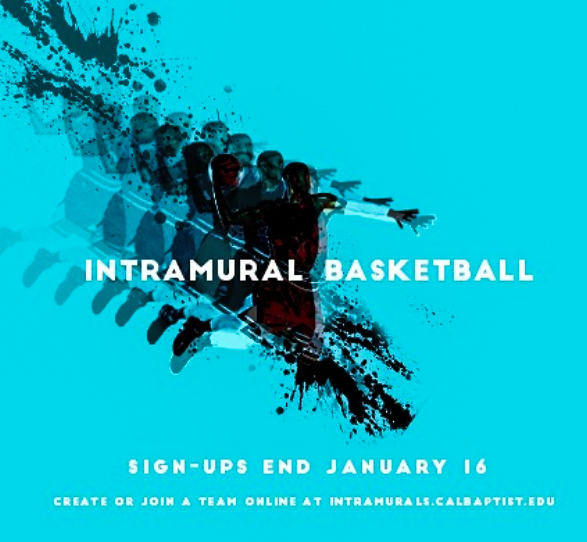 Tyler Cox, director of recreation programs, anticipates close to 40 teams forming to compete in the several different basketball leagues offered at CBU. Additionally, CBU will have a co-ed soccer season and a Whiffle ball league offered later in the semester.

There will also be various day tournaments held through the spring semester for Spikeball, street hockey, bubble ball soccer and kickball.

“Intramural sports provide students an opportunity to connect with others who share similar interest.  It also gets them more connected to the university,” Cox said.

During the fall 2017 semester at CBU more than 1,000 students participated in intramural sports.