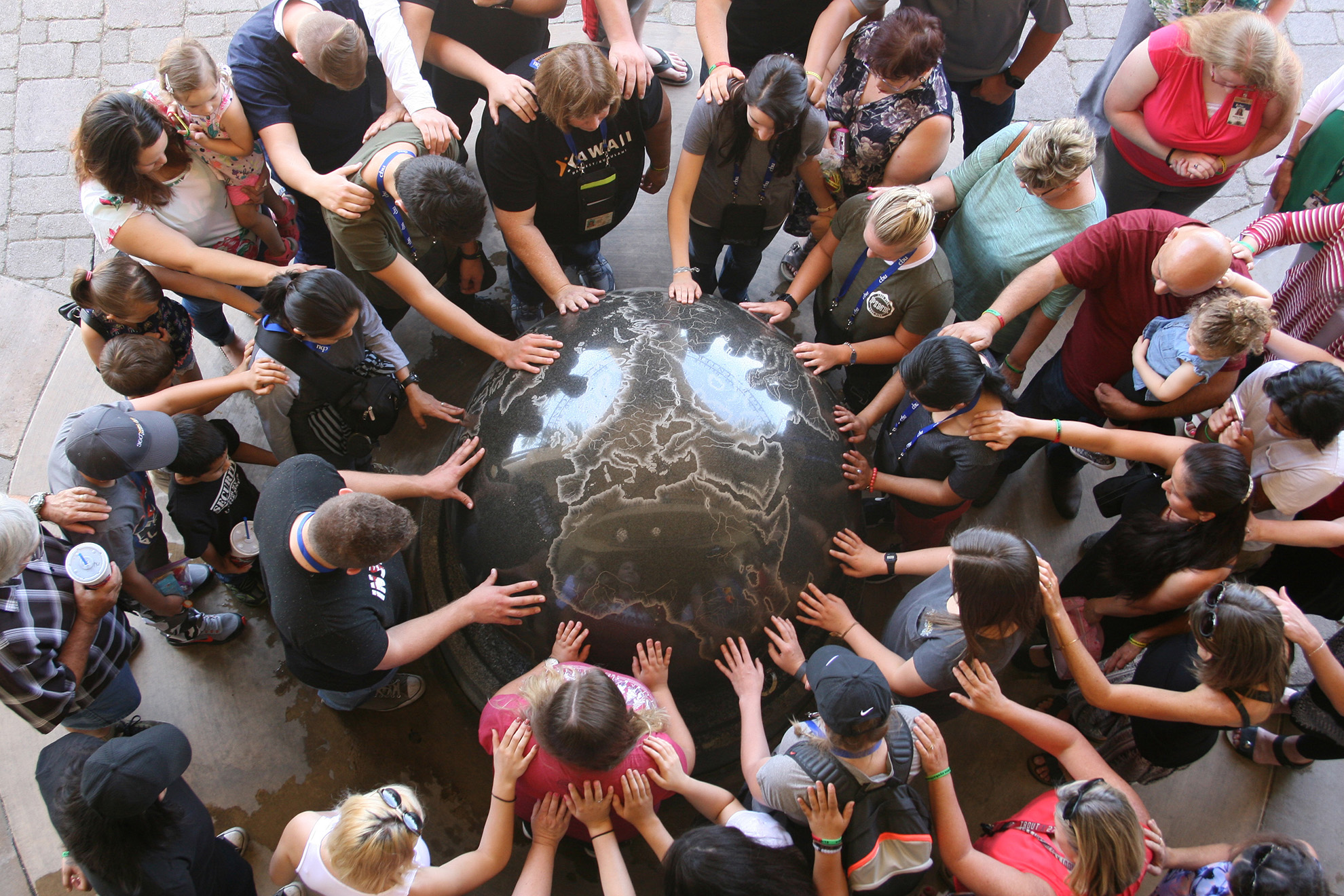 Riverside, Calif. (June 2, 2017) – California Baptist University is sending out its third wave of volunteer teams to serve on the International Service Projects (ISP) and Summer of Service programs. Three teams are departing CBU between May 30 and June 5 for destinations in Africa and East Asia.

“We’re really focusing on the unreached. We’re very intentional to go to those places,” Smith said. “We’re also very intentional about using our gifting, our talents, and our majors in order to learn how to use them overseas.”

Yih said a highlight from his trip was connecting with the locals and the fieldworkers and learning about their life stories.

“I believe that going on ISP allowed me to have a bigger and broader perspective of God’s people and His world,” Yih said. “It allowed me to grow deeper in my relationship with God and deeper with my understanding of the different cultures and religions in the world.”

Breanna Reyes, who graduated in May with a biology degree, served in Greece with organizations that provided food, clothes and other resources for Middle East immigrants. After the experience, she is reconsidering plans for the future.

“I realized that the plan I had was not the plan God had for me,” Reyes said. “Now I'm taking more time off before graduate school in order to go back to Greece or somewhere else in Europe to help with the immigrants.”