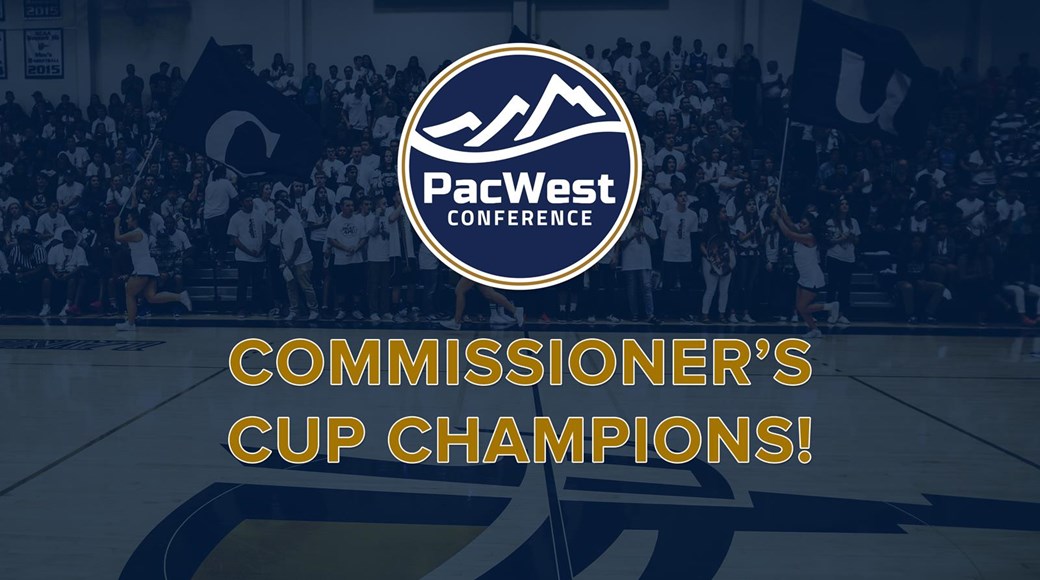 Riverside, Calif. (May 18, 2017) – For the fourth-straight year and fifth since joining the conference, California Baptist University has been named the best program in the PacWest by winning the coveted Commissioner's Cup.

"I'm proud of our student-athletes, coaches and staff for winning the cup four years in a row," said Dr. Micah Parker, CBU director of Athletics. "Particularly, this group of senior athletes has been consistently outstanding in PacWest competition, evident in them winning the Commissioner's Cup all four years of their careers. This accomplishment is a true blessing."