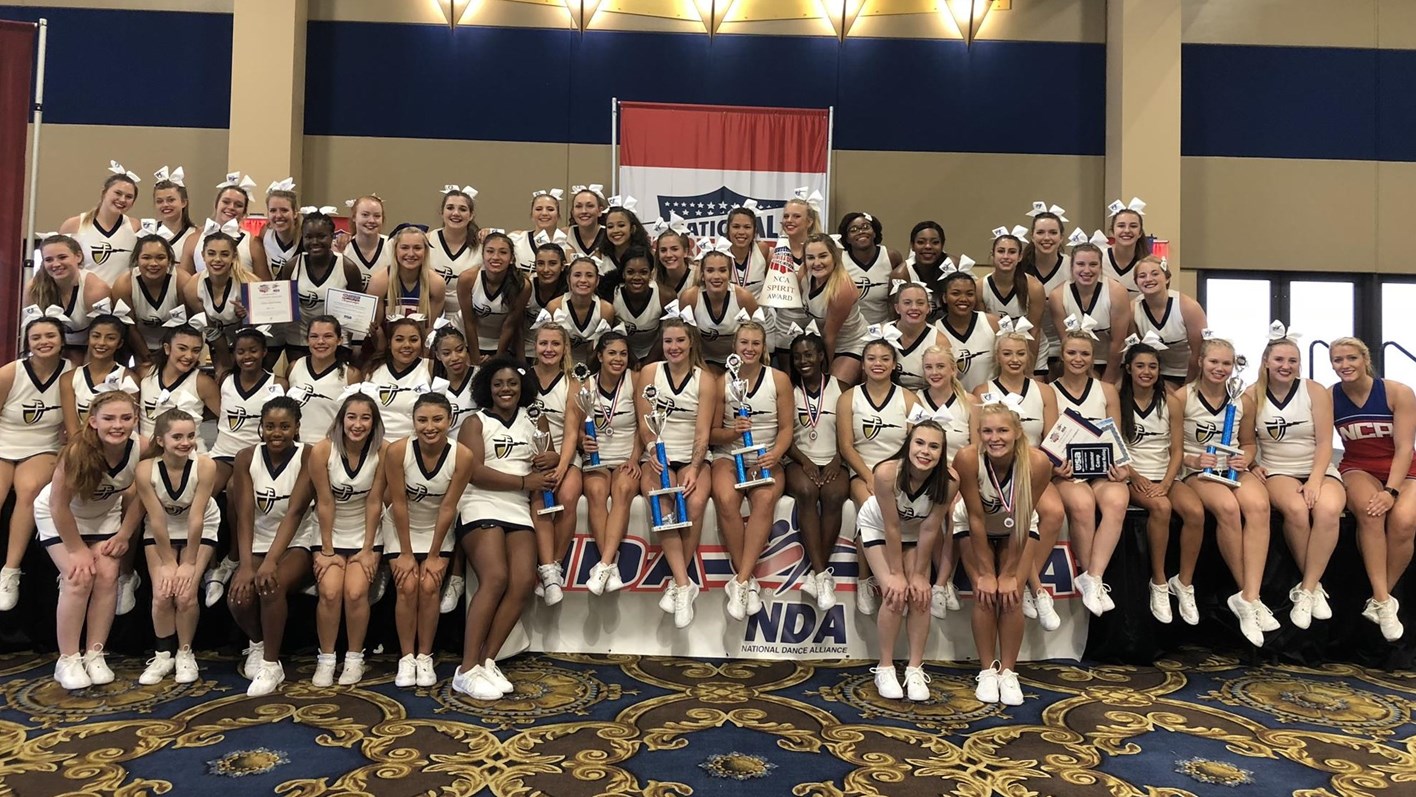 The NCA Collegiate Camp pits cheer teams from across the country and divisions to compete in various categories. Top performers earn a ticket to compete at the national championship in April.

CBU is a seven-time USA Champion and six-time NCA Champion after winning the awards in consecutive years at the NCAA Division II level. This year, the Lancers will transition to D-I.