Homecoming basketball game to be featured on Fox Sports Networks 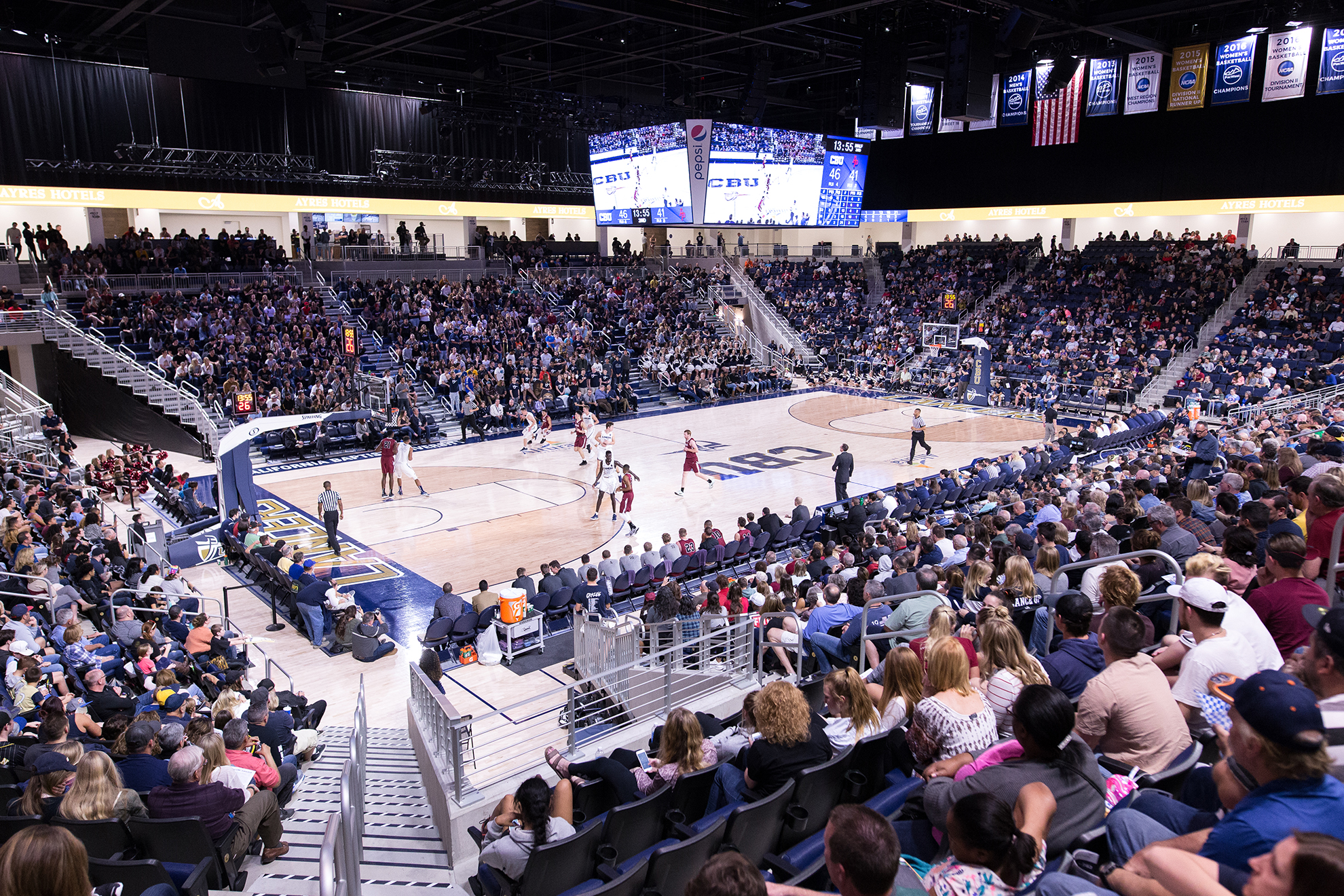 In partnership with Fox Sports Regional Network, Fox Prime Ticket and Fox Sports GO digital, CBU fans will now have multiple ways to watch the Lancers take on the Eagles. Distribution platforms for the game include DISH Network, AT&T U verse, and DIRECT TV.  In addition, the game will be streamed on the Lancers' game day portal.

"With our partnership with Fox Sports Regional Networks, we are able to reach all of Southern California from San Diego to Central California," said Dr. Micah Parker, director of athletics. "That represents over 8.1 million television households that includes the nation's No. 2 and 29 television markets."

The Lancers will enjoy live digital coverage on Fox Sports GO and on the Lancers Digital Network live stream.

"This multi-tiered partnership with Fox Sports, in addition to our Lancers Digital Network, allows us to reach more alumni and fans throughout the region and nationwide," added Parker. "With our impending move to NCAA Division I for the upcoming 2018-19 season, it's important for us to maximize our coverage in key markets and multiple distribution platforms."