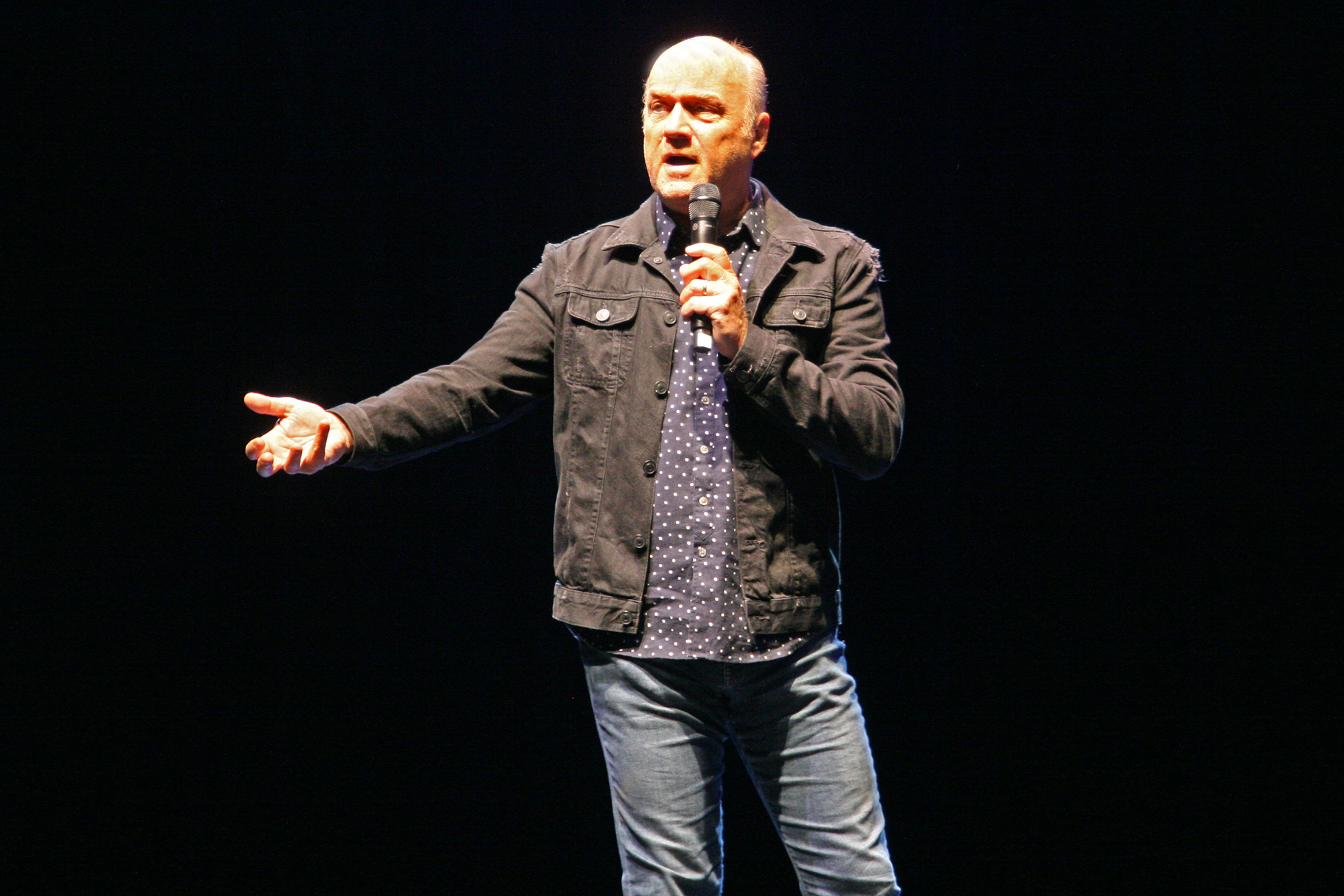 Riverside, Calif. (March 29, 2018) – Believers need to be in sync with God in order to walk with Him, Greg Laurie told a chapel audience at California Baptist University on March 29.

“The secret to the Christian life is long obedience in the same direction,” Laurie said. “If you want a relationship with God, you have to get up every day and read the Bible, be an active part of a church and you need to have a prayer life.”

Laurie is the senior pastor of Harvest Christian Fellowship in Riverside. He is also the featured speaker of the Harvest Crusades and the author of more than 70 books.

Laurie expounded on Hebrews 11:5-6 (NASB): “By faith Enoch was taken up so that he would not see death; and he was not found because God took him up; for he obtained the witness that before his being taken up he was pleasing to God. And without faith it is impossible to please Him, for he who comes to God must believe that He is and that He is a rewarder of those who seek Him.”

“The growth in the Christian life is not overnight. There’s no shortcuts, there’s not an end run around it,” Laurie said. “It’s just walking with the Lord each and every day. That’s hard in American culture because we like things fast and convenient.”

Additionally, Enoch was a witness for God and had a testimony, Laurie said.

“Everyone one of us has a testimony. It’s a good one or it’s a bad one, but we have one. People evaluate what we believe by the way that we live,” Laurie explained. “As followers of Jesus we want to look for opportunities to engage people in conversations about how to have a relationship with God.”

“Faith does things. Faith is not meant to be put in a display case and admired,” Laurie said. “It’s meant to be used and applied and put through its paces.”

Laurie said that a person’s actions today help to determine their future.