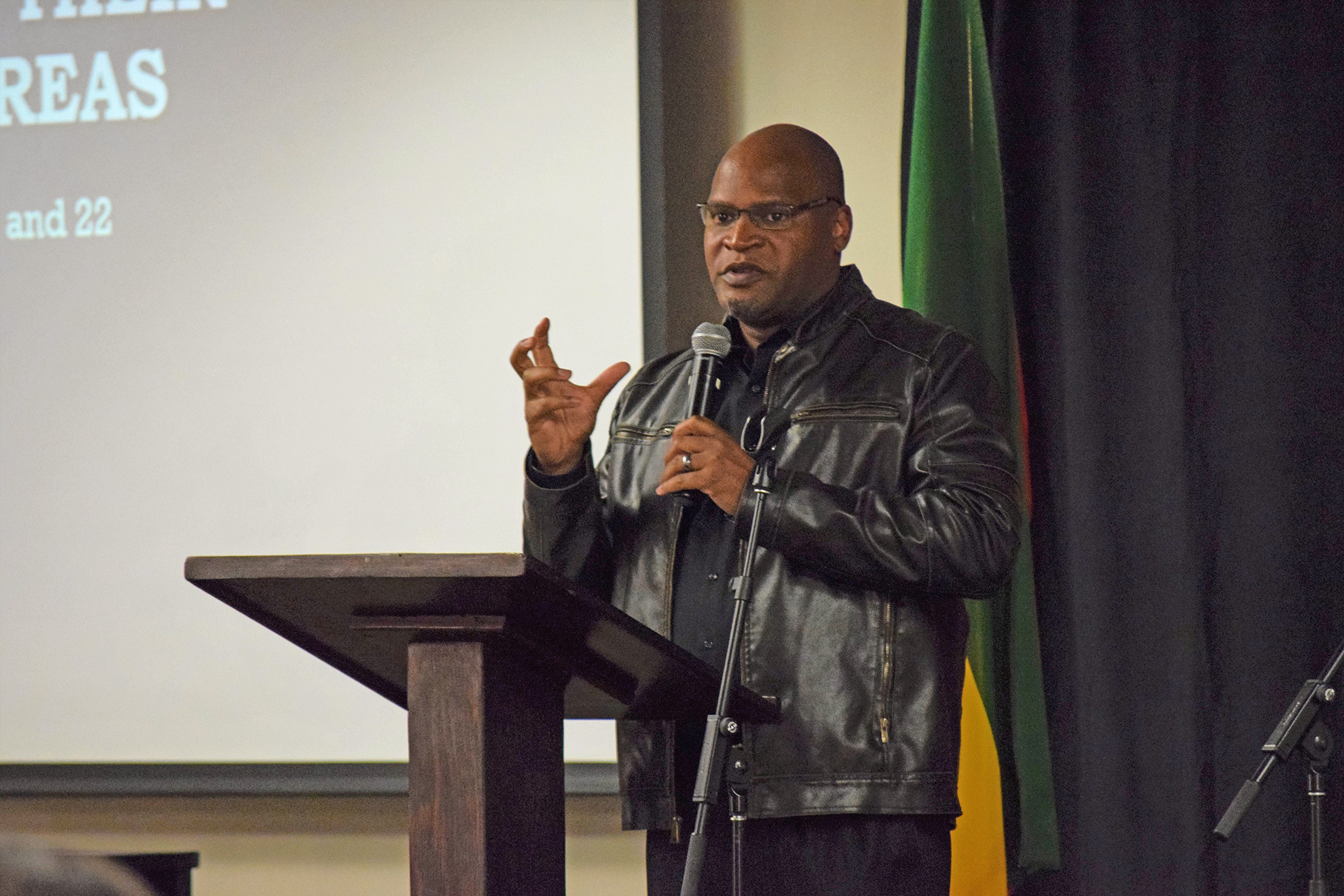 Andrew Scott, president of Operation Mobilization USA, was the opening keynote speaker on Feb. 24. Scott said people can think a person’s calling is some mystical moment.

“You are not called to the purposes of God, you were made for the purposes of God,” Scott told the audience. “No one is excluded from that…The meaning of calling so often in scripture is this eternal reality that God was calling out a people for Himself in eternity through Christ…No one is excluded from this idea of being in relationship with Him”

Anthony Dockery, senior pastor at St. Stephen Baptist Church and one of the keynote speakers on Feb. 25, told the audience that missions are not just something people do, but who they are.

“Growing up I used to love to help and serve people. Still to this day, I am one of God’s servants,” Dockery said. “Being serious about being a Christian must mean we are serious about missions.”

Joshua Gladney, a CBU exercise science junior, said that the keynote speakers gave him a new perspective on everyday life.

“I definitely learned that if you are a true follower of Christ, then you are in fact a missionary,” Gladney said. “I can contribute to missions even in the city of Riverside. Engaging and creating strong relationships with others is what being a missionary is all about, as well as serving and just being dependable.”