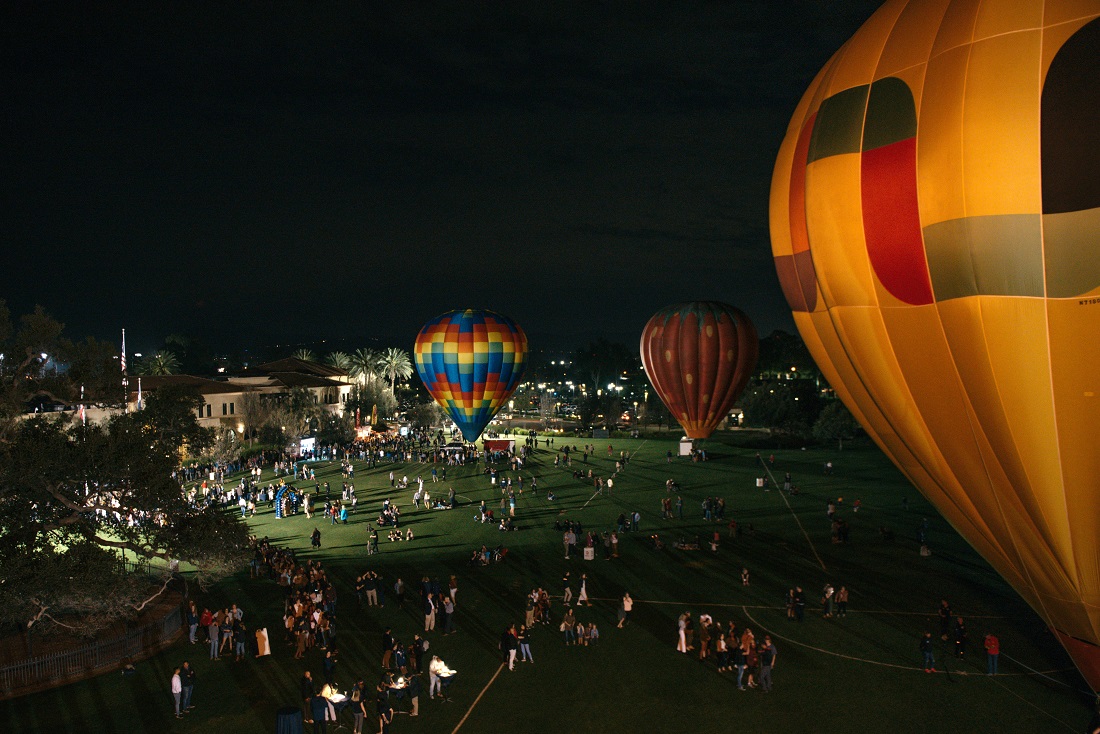 On Friday evening, CBU hosted hot air balloon rides for the first time ever on the Front Lawn. Additionally, there was an Alumni Awards Dinner hosted in the Innovator's Auditorium. Dr. Ronald L. Ellis, CBU president, expressed gratitude at the dinner, for the large alumni crowds that come back each year for homecoming weekend. He also thanked them for all the support the university has received throughout the years.

On Saturday, the festivities included 50-, 25- and 10-year class reunions.

For Sandra Heflin (’65), it has been years since she had visited the campus.

“I am just amazed on how it has grown,” Heflin said. “CBU has really changed my life. I met my husband here and the friends that I have today are from CBU. Being here has really reminded me that the longtime friends I have in my life originated here.”

Joanne Harper, who participated in the 50-year reunion, said the growth at CBU was remarkable.

“The campus is so big now. We only had the old James Building when I was here,” Harper recalled. “I am amazed with how the whole campus has grown.” 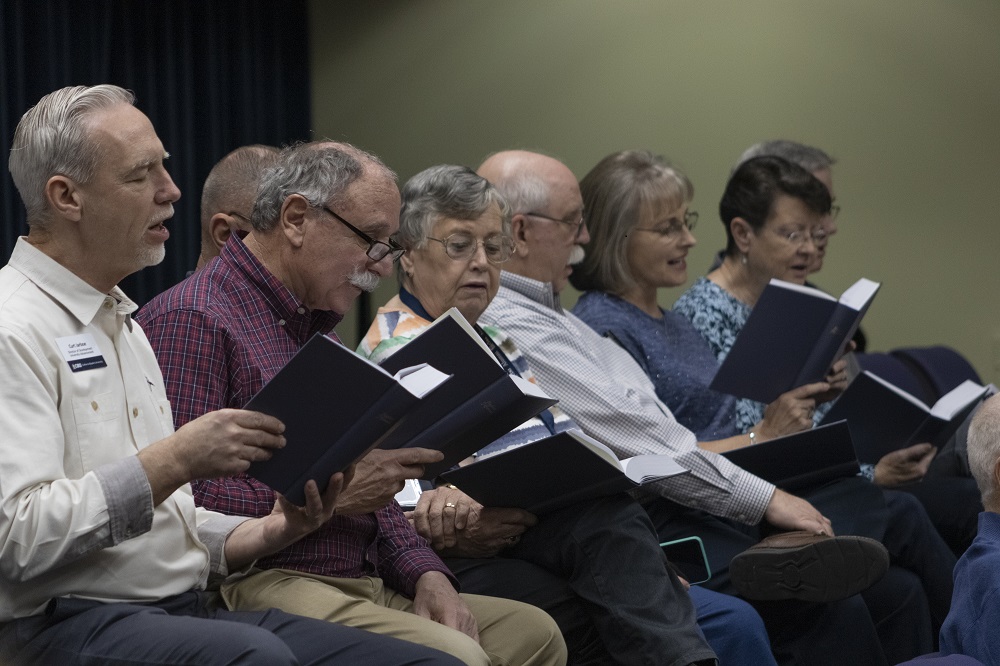 For the second straight year, there was a time to sing hymns led by Dr. Joseph Bolin, dean of the Shelby and Ferne Collinsworth School of Music. Bolin, at one point, asked the audience to call out their favorite hymn and he would proceed to play the requested song.

Viola Estel said she appreciated the worship at the event.

“The last song we sang, ‘When We Go To Heaven,’ I thought this is like a rehearsal for when we all get to heaven,” said Estel.  “It was nice to see how some people didn’t even use their [hymn] books and they just knew it by memory. The blessing of just singing the hymn was great.” 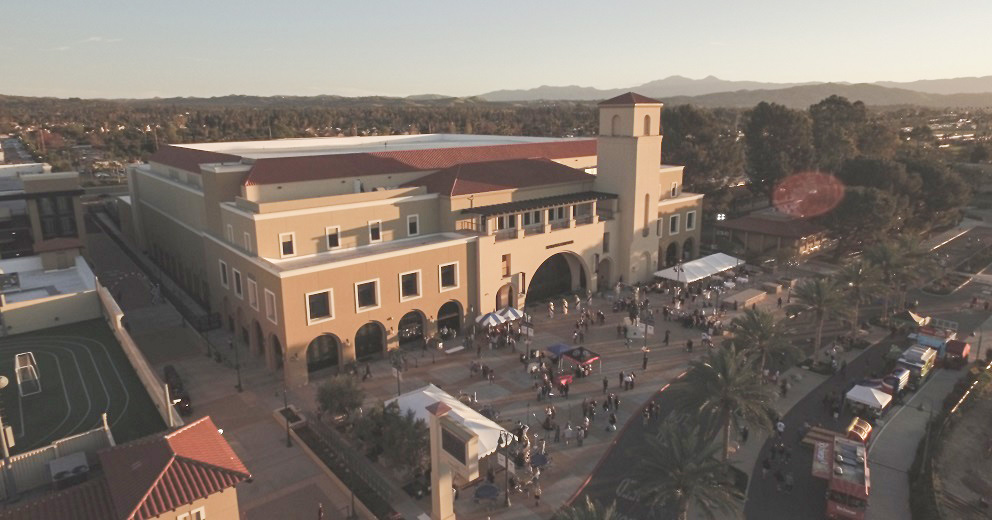 On Saturday evening the focus of festivities switched outdoors for a men’s basketball pregame party that featured games, activities and food for event-goers leading up to the game’s tip-off.

The CBU Lancers secured a thrilling overtime 88-87 victory over Seattle University in front of 5,000 plus fans. CBU improved to 21-8 overall in the season.