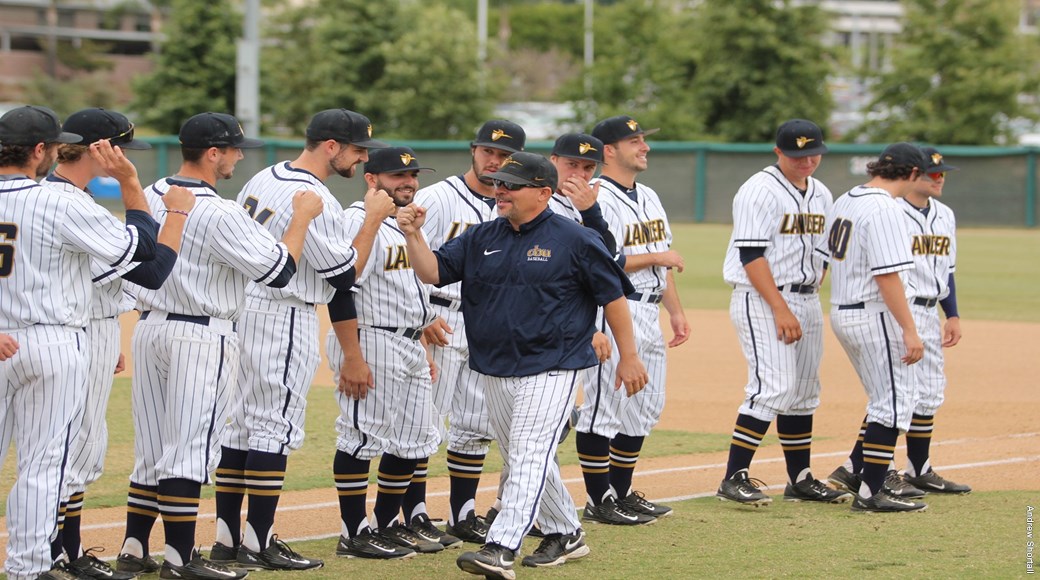 With a 6-2 Lancer win over Point Loma University on March 30, the victory moved baseball head coach Gary Adcock's all-time record to an impressive 500-242-1.

CBU has enjoyed great success in Adcock's 14 seasons. Twelve of his 13 teams have qualified for the postseason, of those teams two went on to win Christian College Athletic Association World Series titles in 2012 and 2013. His teams have won six conference championships, 19 of his players have been named All-Americans and 19 have been selected in the Major League Baseball Draft.