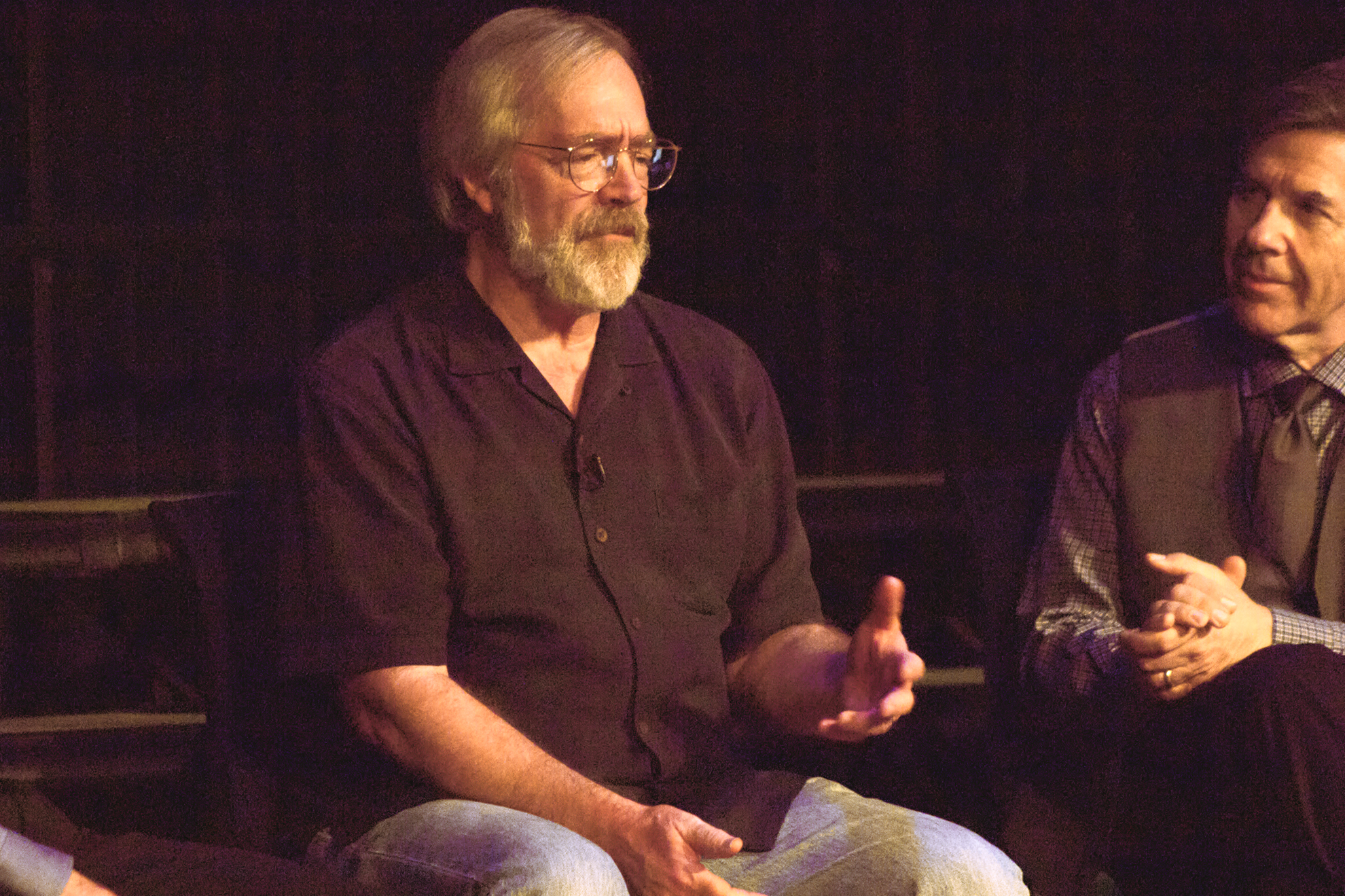 Redford has composed music for feature films and television shows, such as “D3: The Mighty Ducks” and “St. Elsewhere.” He has also orchestrated, arranged or conducted for composers such as James Horner, Rachel Portman and Danny Elfman. Additionally, he has worked on theatre scores in addition to concert and choral music.

“I really think it’s important to stay curious throughout your life. If you lose the desire to learn, you’ve lost a lot of your vitality in life,” Redford said at one of the sessions.

As students pursue a career or projects, the way may not always be clear, he said.

“We often don’t get the big picture. We often only know the next step,” Redford said. “The thing you have to trust is that because Christ has promised that He will indwell you, that whatever that next step is, even if it’s the wrong step in your perspective, that He will redeem it, that He will make it purposeful.”

“He has a lot of experience and is still involved in the industry,” Rodriguez said. “It’s important to us [at CBU] to be bringing people who are committed to their craft, who are excellent in what they do, who also care about other people and care about passing their learning on.”

Dr. Scott Key, professor of philosophy, has known Redford for nine years and arranged his visit.

“He brings that vision of excellence and a humble capacity to live out his faith in a world of real challenges,” Key said. “He tells our students that they can be authentic followers of Jesus Christ and strive for excellence in film, in music, in the world of the arts, and if they persist, if this is their calling, God will walk along with them.”