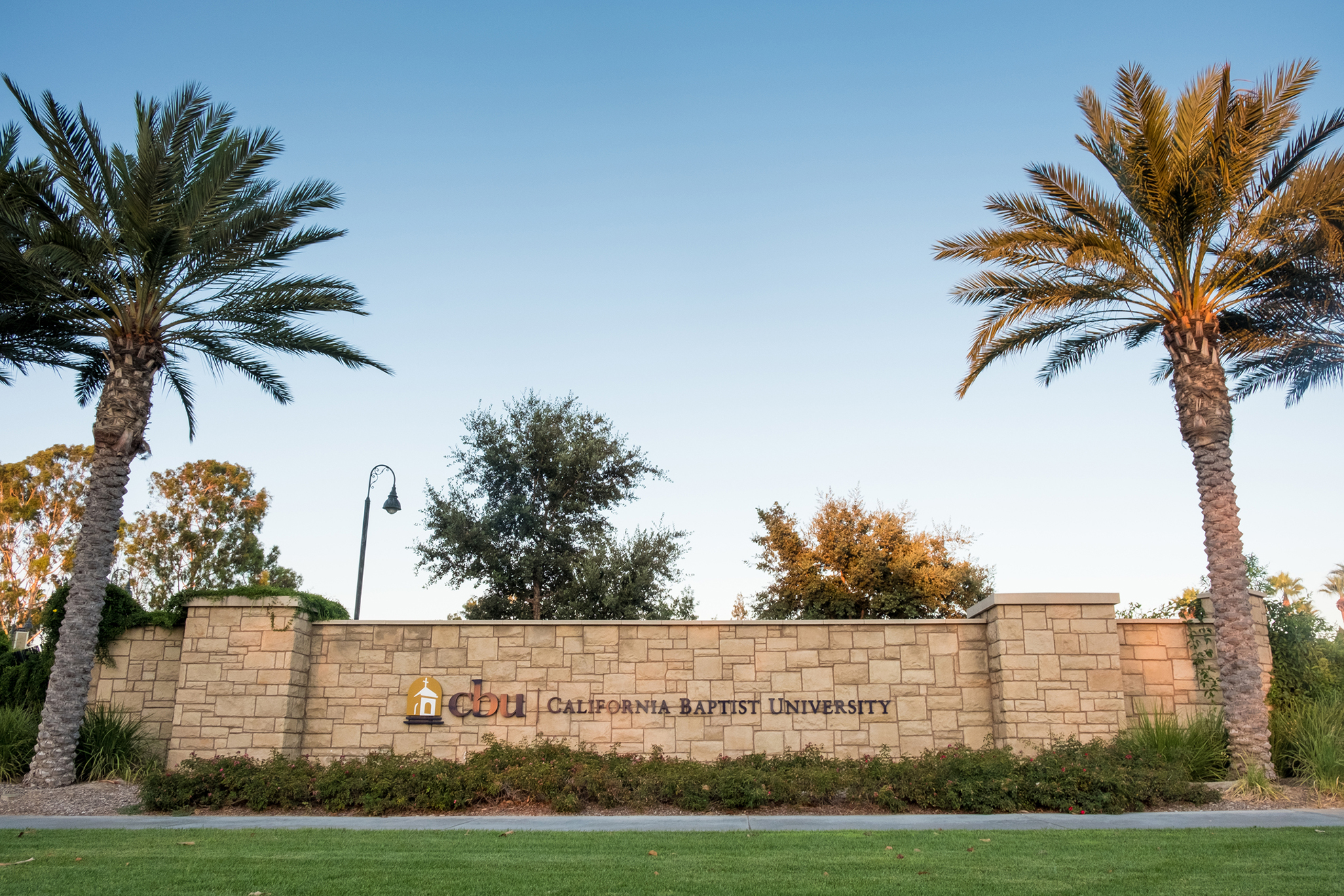 During its 67-year history, California Baptist University has seen 17 triple-digit or greater year-over-year increases—all of them occurring since fall 1995.

“Fall 2017 is another record breaking enrollment increase on top of a sustained twenty-three years of significant increases,” Ellis told the trustees. “It puts CBU ahead of schedule to attain the 12,000 by 2025 goal,” Ellis observed.