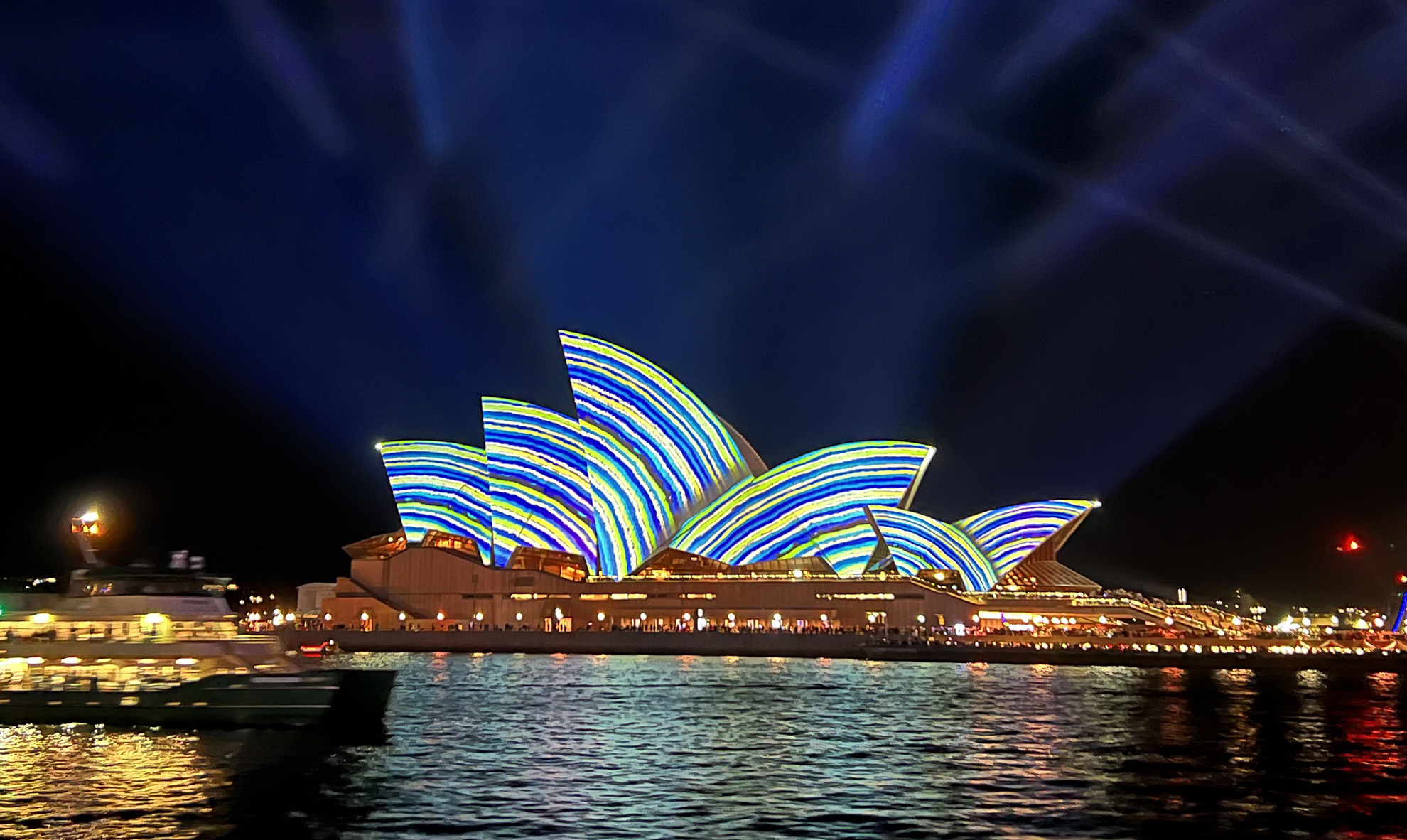 Coursework covered social issues such as racism, cultural identity and life on the missions for Indigenous people. CBU student-athletes from Australia also talked to the class about the country. Come late May, the students then traveled to Australia for two weeks to bring the lessons to life. 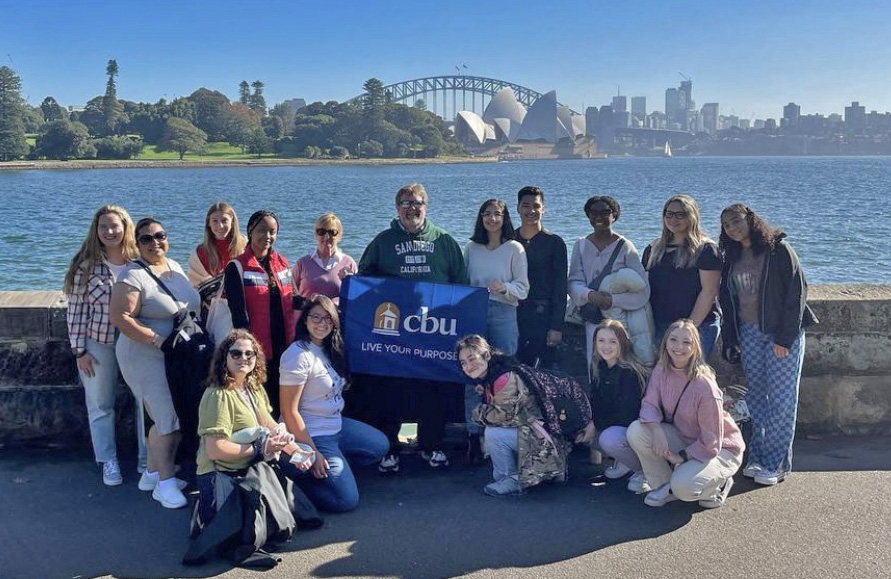 Dr. Carol Minton-Ryan, professor of sociology, and Dr. Doug Wallace, associate dean of the College of Behavioral and Social Sciences, started the course several years ago. Previously, Minton-Ryan had led eight International Service Projects teams. That caused her to want to apply academics to the travel and service.

“I wanted to create a course where the students can study the culture before visiting the country,” she said. “It's academic engagement combined with service when that's relevant. If you ever want to serve a particular population, you should be knowledgeable about the people and their culture and the organizations that serve them.”

Wallace said the trip is an amazing opportunity for the students because they live in a global village and having a cross-cultural experience is important.

“In my international travels, what has stood out to me is that every culture is different and yet there are many things about humanity that is the same,” Wallace said. “That's always been profound to me—at our core we’re human beings, and yet we live differently. We dress differently. We like different kinds of foods and different music. We do our families in different ways but we're all human.”

The faculty decided each year would have a focus. The first year was on food insecurity in third world countries, and the class went to Malawi. The second year was the impact of a lost generation. The course studied the Holocaust and the impact of Alzheimer’s disease. The third year, 2020, was focused on the culture in Peru and Ecuador, though it turned into journaling about COVID when the trip was canceled.

In Australia, the group took cultural tours with elders of Indigenous tribes and heard from University of Sydney researchers of the indigenous people groups.

“The trip was extraordinary!” Minton-Ryan said. “We learned from the Indigenous elders who shared about their culture including art, dance and knowledge of plants and trees for eating, healing and making tools.”

Abigail Lopez, an English sophomore, said she learned about the Indigenous peoples’ culture and Australia's history.

“Every location we visited in-country paid homage to each native group whose contributions maintained the local environments before colonization,” Lopez said. “As we toured and learned throughout Sydney, at each destination, the tour guides would articulate gratitude to the elders—past, present and emerging.”

“The guide for this trip was a native Indigenous who shared many stories throughout our day that brought facts to life,” Lopez said. “He taught us the value of respecting the ancestors by applying clay to our hands before entering what he considered sacred space.”

Kene Thomas, a psychology junior, learned that Australia is comprised of over 200 Indigenous “nations” or countries.

“While in Australia, it is customary to acknowledge the country which one has entered out of respect for the land and the indigenous people groups to whom it belongs,” Thomas said. “An acknowledgment of country usually begins by honoring the traditional custodians of the land and past, present and future elders.”

The trip made Thomas widen her perspective, she said.

“Although much progress toward restorative justice for the Indigenous people still needs to be made, Australia’s steps towards reconciliation has inspired me further to educate myself on the history of Native Americans and seek opportunities to help broaden my understanding and my worldview,” Thomas said.

For Wallace, a highlight was being there during Australia’s National Reconciliation Week, which celebrates Indigenous history and culture in Australia and foster the relationship between the Indigenous and non-Indigenous peoples.

“Australia has made serious efforts to try to reconcile things of the past, and they've done it in a way that people from each group can feel respected,” Wallace said. “They have entire cultural celebrations around this reconciliation. It’s like ‘Here's what we can do to acknowledge this, now let's try to move together as a unified people of Australia.’ I think that was something we can all learn from.”