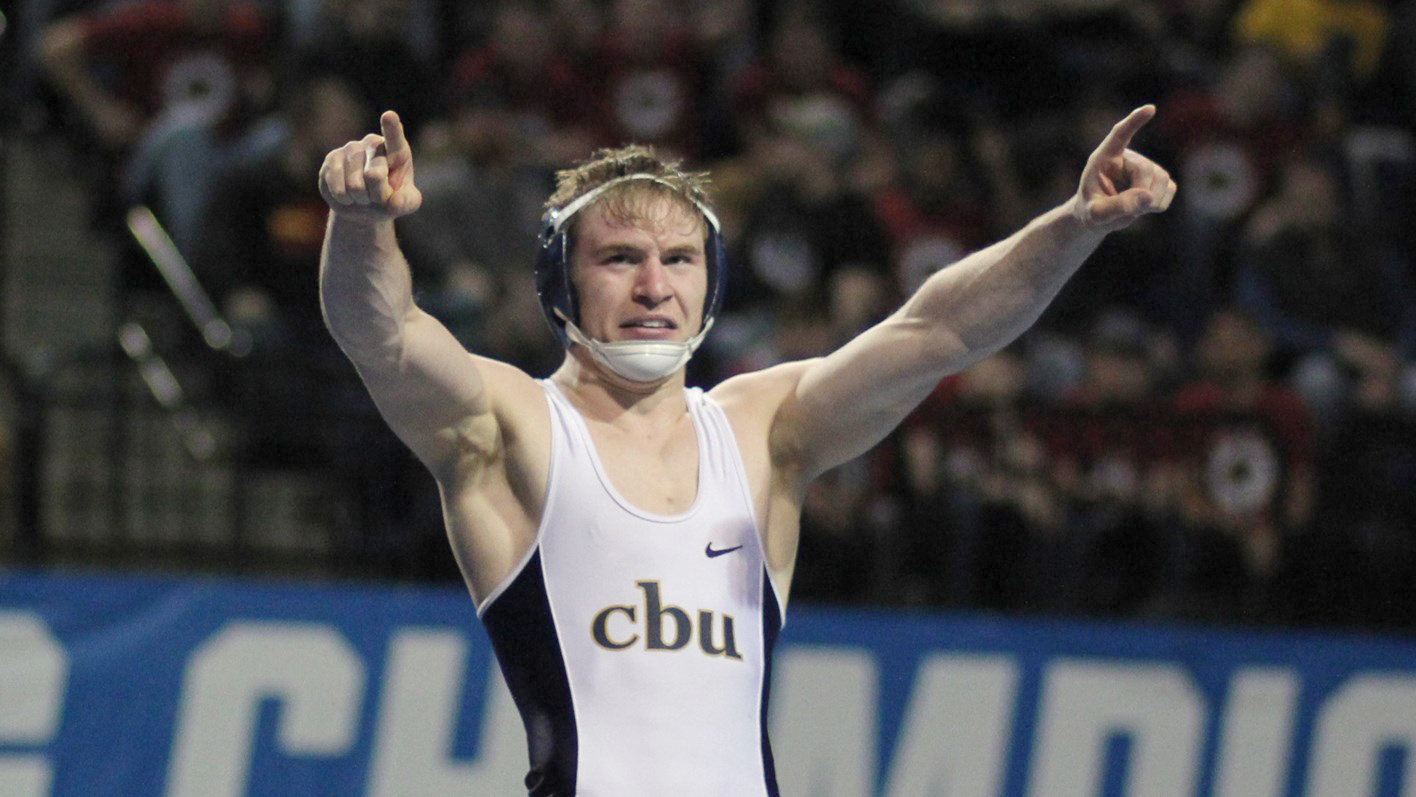 The men’s squad also had a strong showing at the championships, earning a third-place finish.