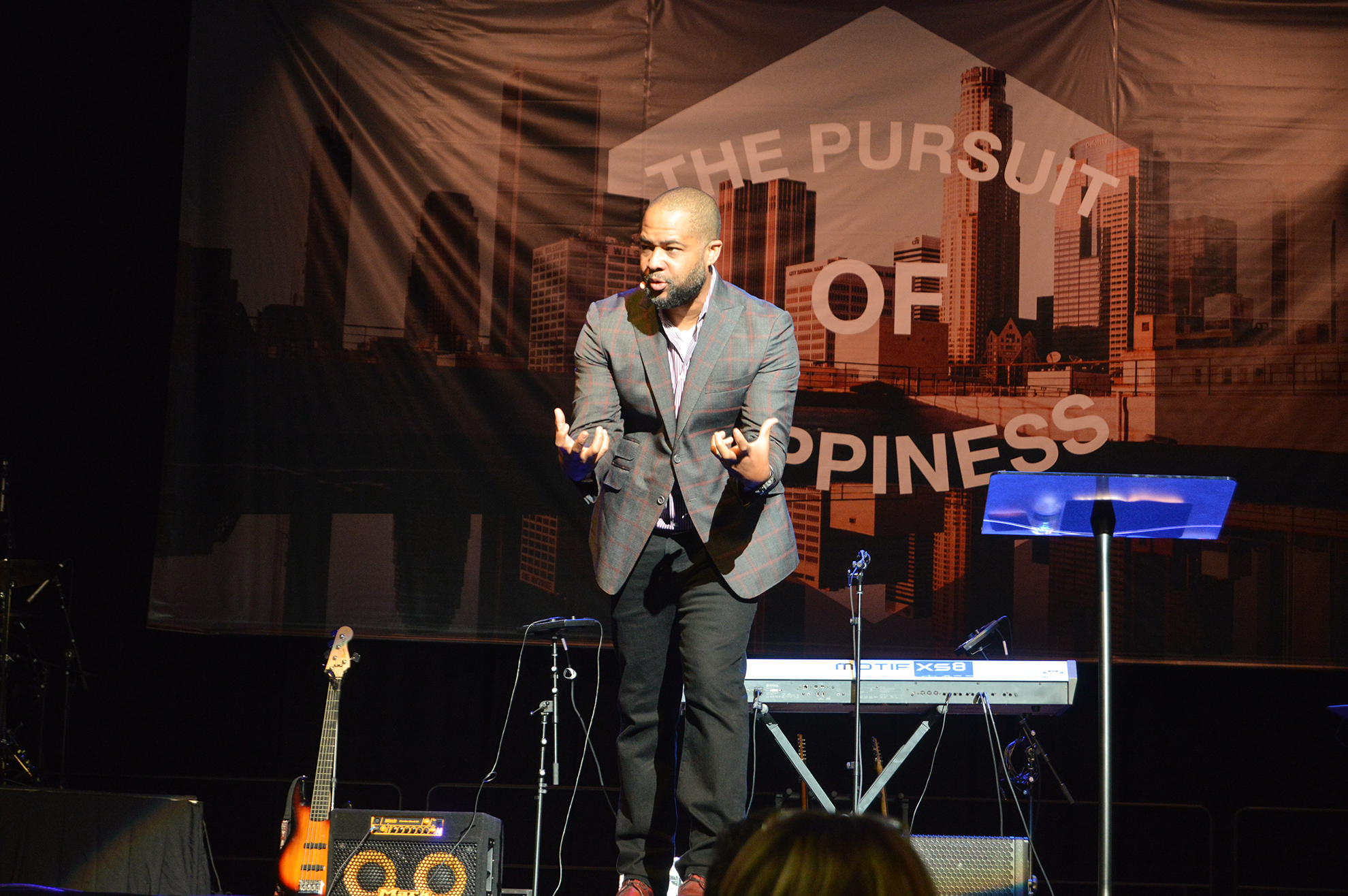 One of the most important fruits is love. Jesus said people will know His disciples by their love, Loritts said, not by the arguments on Facebook, not by the books they read or not by the school they attend.

“An unloving Christian is an oxymoron. It is a contradiction in terms,” Loritts said.

Loritts is the lead pastor of Abundant Life Church in Silicon Valley, California, and he also serves as president of the Kainos Movement, an organization committed to seeing the multi-ethnic church become the new normal.

“Love is strange, friends. Love costs,” Loritts said. “We must learn to do life with people who don’t look like us, act like us, think like us.”

Loritts preached on Hosea, the prophet whom God instructed to marry Gomer, a prostitute. Hosea had to repeatedly go after Gomer. It represents how God relates to believers, who repeatedly sin, but God has this astounding love for people, Loritts added.

“It is God who steps into relationship with us,” Loritts said. “We’re all Gomers and the sight of a holy God [in relationship] with us is strange.”

Because of God’s love and sacrifice for us, we need to learn to love others in such a way, Loritts said.

“What does it look like to love somebody? Love someone long enough and deeply enough, it will inevitably look strange at times,” Loritts said. “What authenticates the veracity of my Christianity is my capacity and ability and actions in love.”