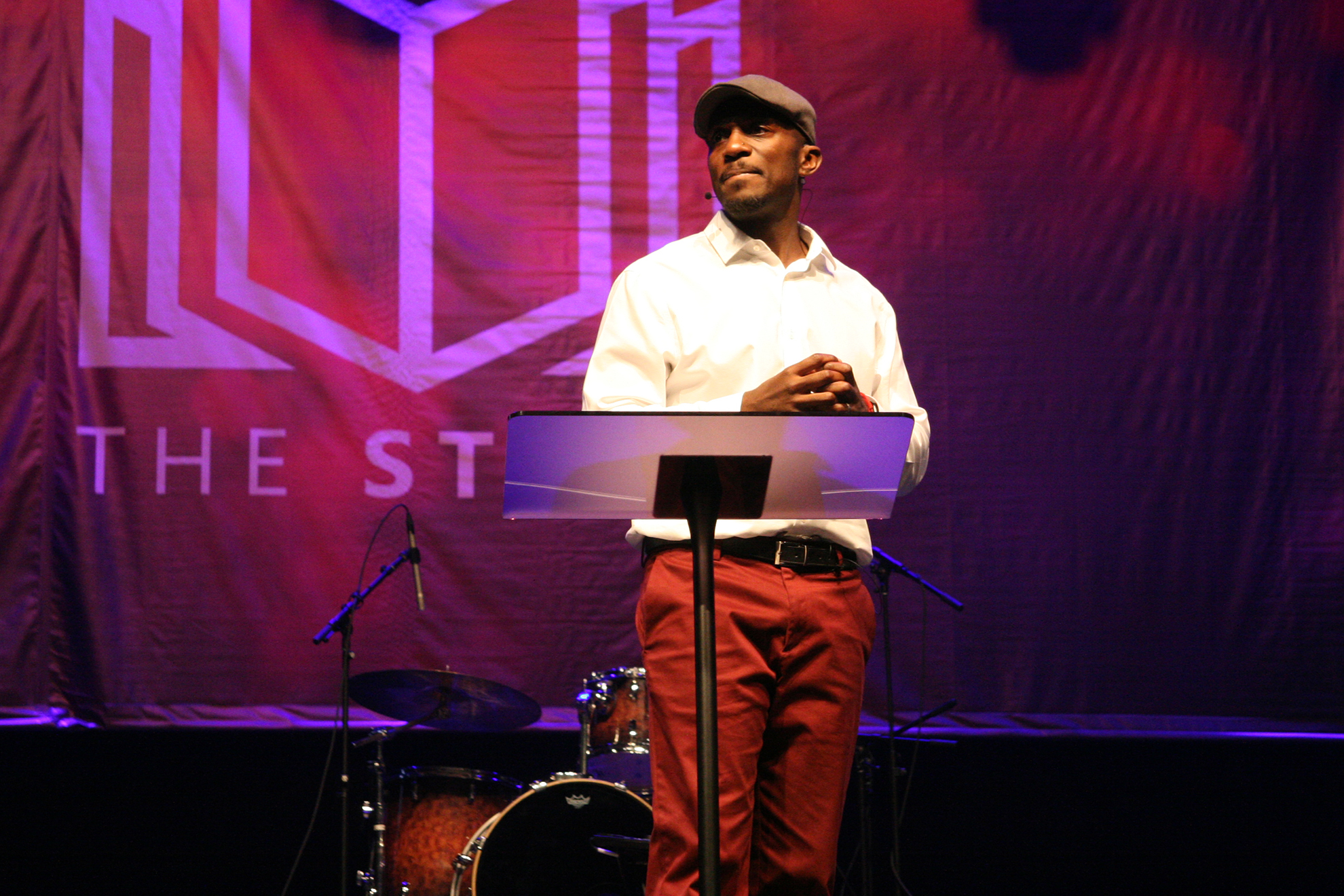 “An advocate is someone who pleads the cause of another with the goal of reconciliation,” Lewis said.

Lewis is the lead pastor of Blueprint Church in Atlanta, Georgia, and the executive director of community restoration with the North American Mission Board.

Lewis expounded on the book of Philemon where the Apostle Paul advocated for a relationship to be restored by sending a runaway slave back to Philemon with a plea for reconciliation.

Advocates rely on the person and work of Christ, Lewis said. Additionally, advocates run toward the tension of injustice, not away from it, Lewis added.

“We should be able to create environments where we have real talk, not just the talk we have around people who look like us, talk like us and act like us,” Lewis said.

“We don’t find our identity in our opinions, in our thoughts,” Lewis said. “Paul responds to all parties with dignity, advocating reconciliation.”

“No one comes to any table objectively. Your mind is meant to generalize. When generalizations go bad, prejudice and racism come in,” Lewis said.