Students who meet a list of requirements will be guaranteed an interview with Ameriflight, a regional cargo carrier based in Dallas, Texas. The requirements include completing CBU curriculum and flight training, maintaining a 3.0 cumulative GPA and attaining a position as a certified flight instructor. 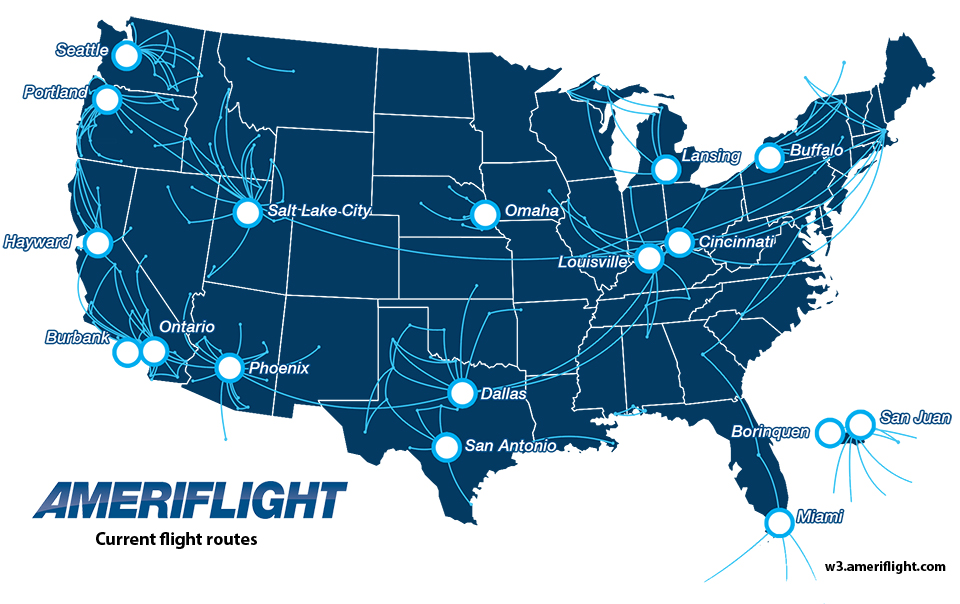 A recent article by AINonline indicates that Ameriflight raised its pay rates by 20 percent last November, and another increase took effect recently. A senior Embraer EMB-120 captain now makes $89,000 per year and a Piper Chieftain pilot $43,000 (up from $28,000).

The company's website describes Ameriflight as a fleet cargo service, with more than 2,000 weekly departures and 90,000 flight hours annually. The agreement also includes an opportunity for CBU graduates to land a guaranteed interview with Allegiant Airlines after three years as an Ameriflight captain.

The CBU Department of Aviation Science opened in fall 2013 with 25 students and has grown to almost 60 students currently enrolled. The program has 11 flight training aircraft and an operations center with a flight simulator. This program also operates the CBU Flight School, which provides flight training for anyone who has an interest in learning how to fly at university-level standards.