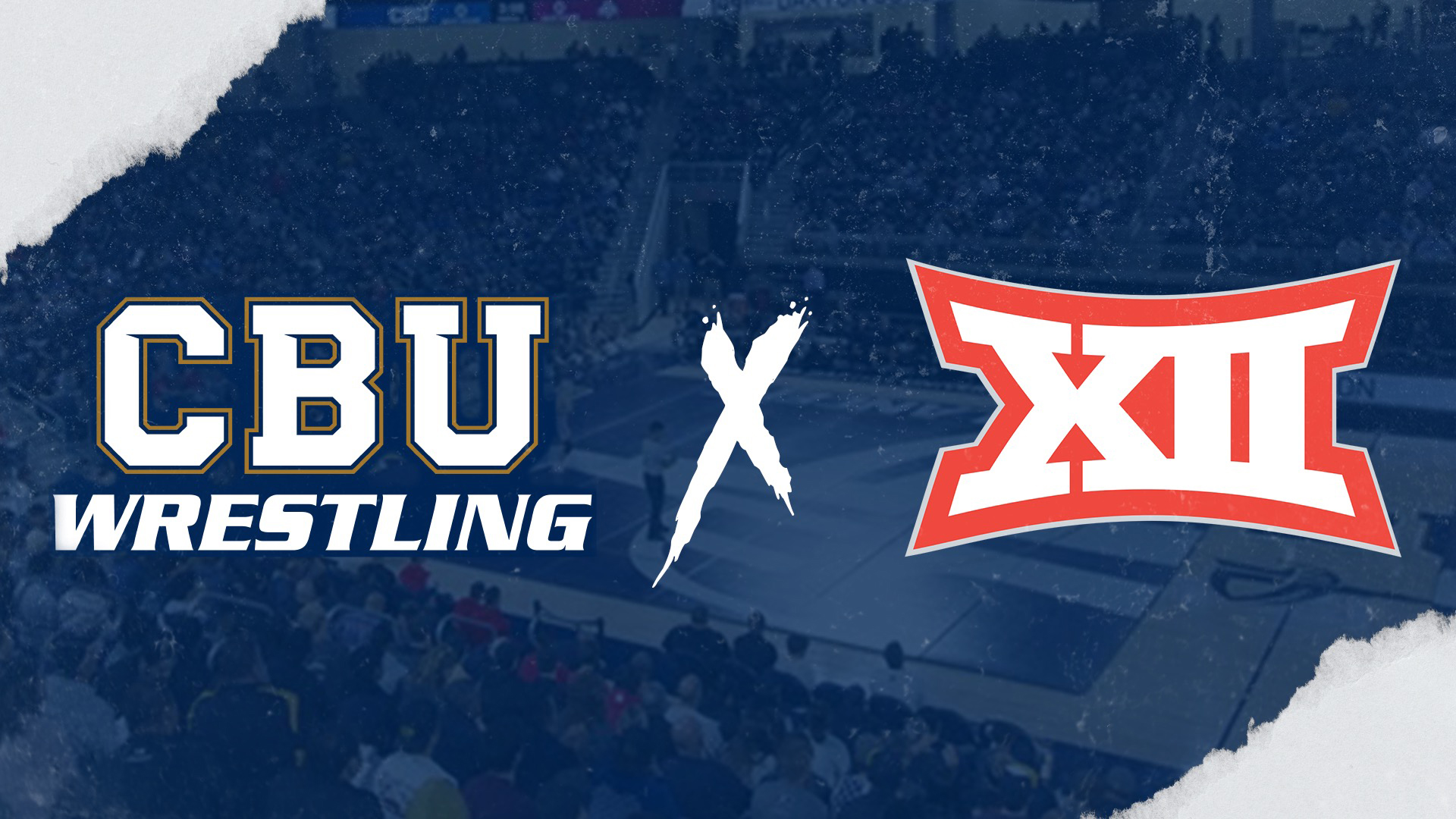 Riverside, Calif. (Feb. 16, 2021) – California Baptist University wrestling has received a letter of intent from the Big 12 Conference regarding affiliate membership starting in 2022-23.

"California Baptist University and Lancers Wrestling are looking forward to our future membership with the Big 12," said Ron Prettyman, CBU interim director of Athletics. "As one of the premiere athletic conferences in the country, the Big 12 brings a long history of success in the sport of wrestling. We are looking forward to our new friendships and rivalries in the Big 12 as we continue to build our wrestling program into a nationally recognized competitor."

The approval of CBU to join the Big 12 is conditioned on the program's successful completion of its NCAA Division I four-year reclassification process. The Lancers are in the midst of the third year of the transition period with an anticipated final approval in July 2022.

"It is a great privilege to be conditionally accepted into the Big 12 Conference," said Lennie Zalesky, head wrestling coach. "Today, the Big 12 is competitive with the best in the nation, and the conference has some of the best wrestlers and teams in the nation. We look forward to the challenge of competing with these teams."