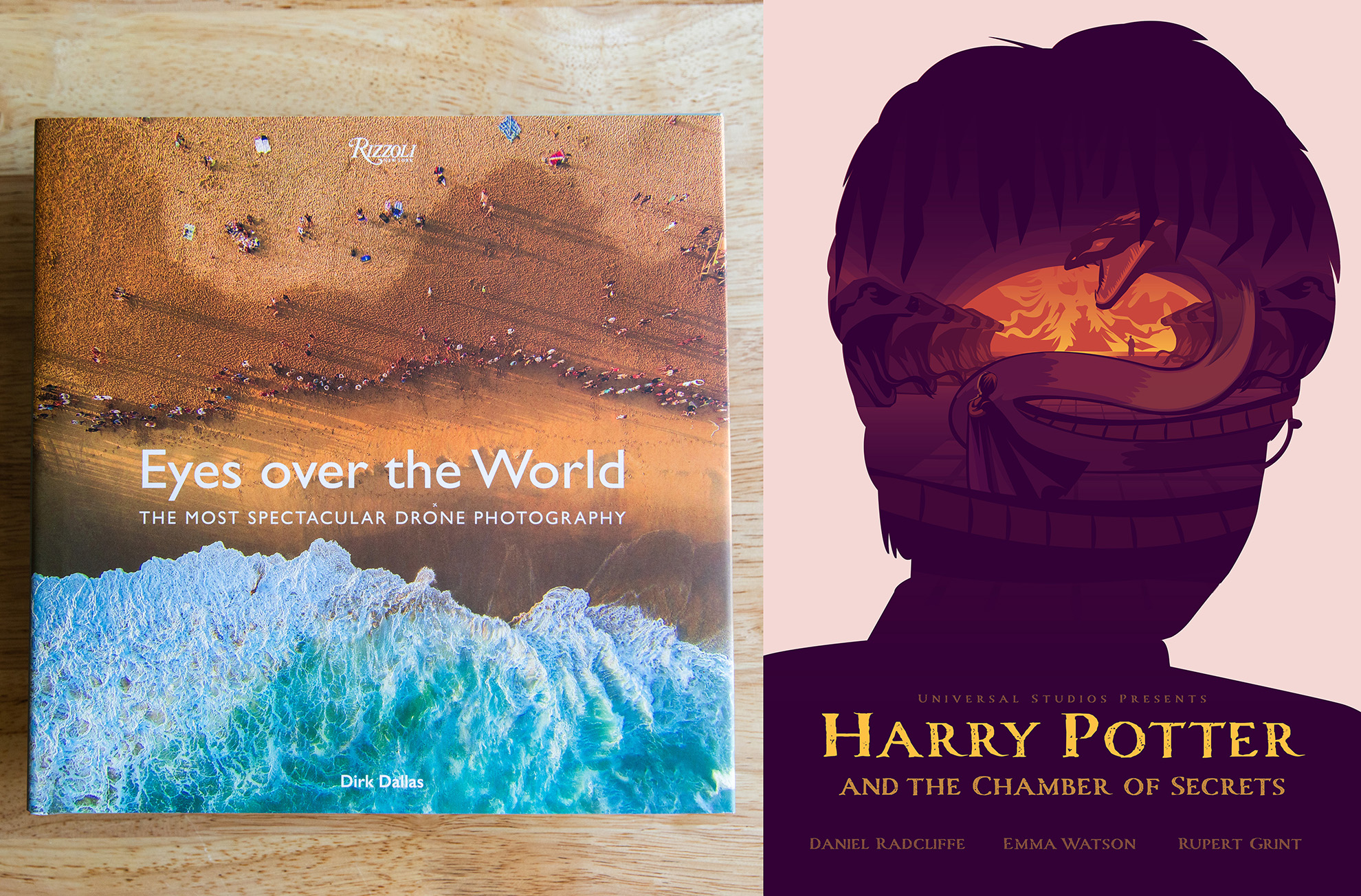 CBU students and alumni received seven of the nine gold awarded. Anne Sowers, an illustration freshman, earned a gold and Best of Show in the student category for Illustration-Campaign for her Harry Potter posters. This is CBU’s fourth Best of Show award.

“I was super excited to win a gold and super surprised when I won Best of Show,” Sowers said. “I am so thankful for the opportunities God has provided and for my passion for art. I am also so thankful that my professor, Dirk Dallas, submitted the posters and helped encourage and critique my work throughout the process.”

This year was special because both the student and professional awards were presented together, Dallas said.

“This provided a great opportunity for the excellent work of our students to be not only recognized in a public forum by a professional organization but also to be showcased in front of professionals in the Inland Empire who will be looking to hire the next generation of creatives,” Dallas said. “Receiving again more awards than any other school and the top honor of Best of Show further reinforces that our talented students and professors have a special and fruitful collaborative partnership.”

Dallas’ win was his second Best of Show in five years. He said it was humbling and rewarding to earn his awards alongside his students and Wright.

“It is my hope that our students can see that their professors ‘still got it’ and that we are able to be trusted as wise mentors that they can learn from and be challenged and inspired by,” Dallas said. “It's also a reminder that by striving for excellence not only does our work stand out and invite us into the industry's conversation but more importantly it is the means in which we can honor and glorify the Lord.”

Local gold and Best of Show winners will advance to the district competition with a chance to move on and compete at the national level.