CBU student puts his own spin on portrait photography 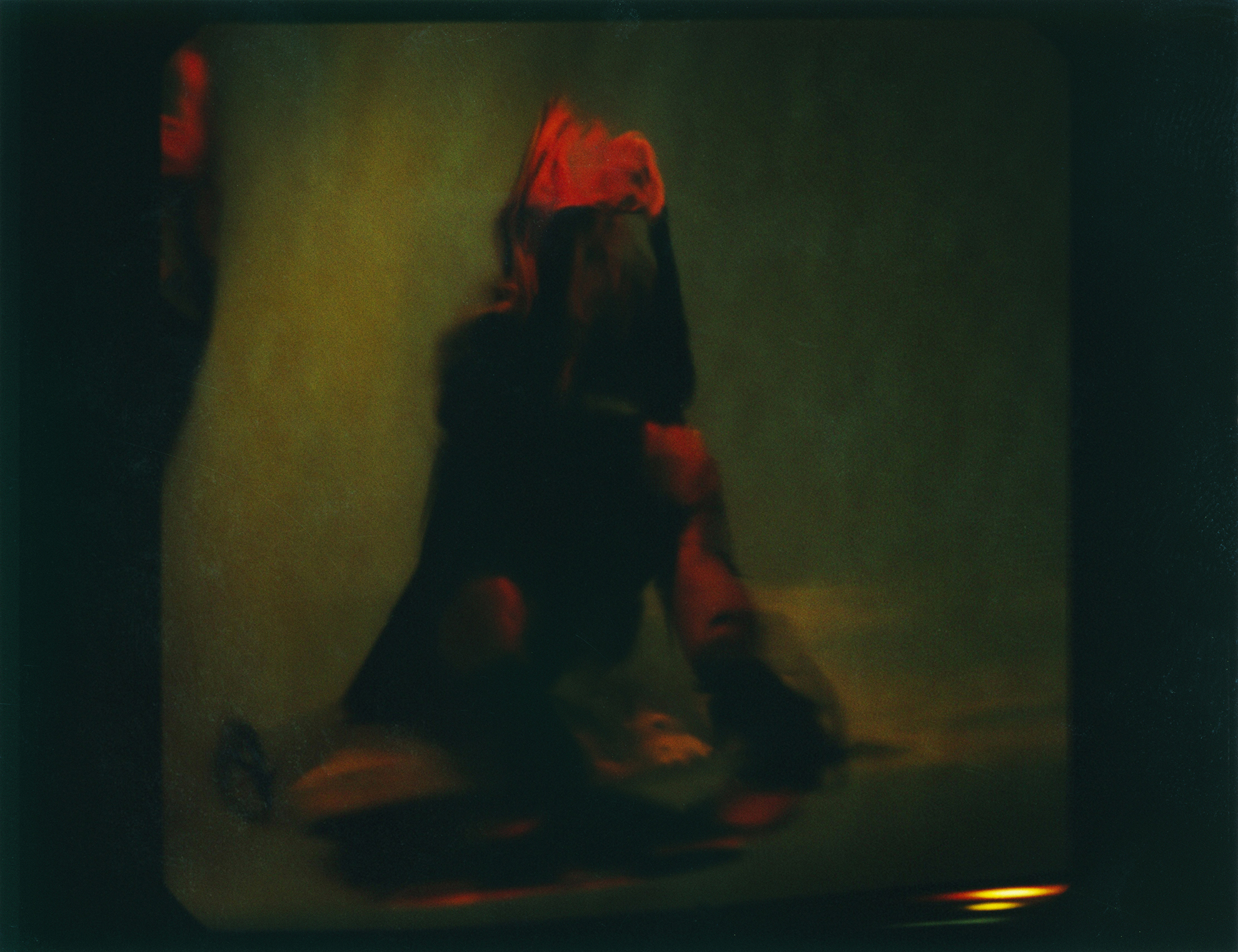 He still wants to take those type of photos, but now he wants them to have meaning.

“Going into photography, I just wanted to make cool images, from a commercial standpoint,” Alva 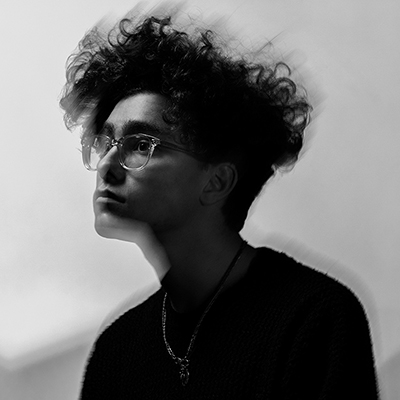 said. “[A professor] opened my eyes, that I could do this to help people and to actually shed light on God and bring glory to Him.”

Alva categorizes his photography style as “experimental portraiture.” He experiments with different techniques, such as shooting the same shot with three types of cameras and merging the photos in Photoshop; shooting through material, such as film paper or Mylar; or shooting a person’s reflection.

“I like to take portraits of people, but I don’t want it to look like a photograph,” Alva said. “I think it’s important to be individual as an artist and as a photographer, to have your own certain spin on it.”

He was recently featured in VoyageLA, an online magazine that focuses on artists, local entrepreneurs and small businesses. 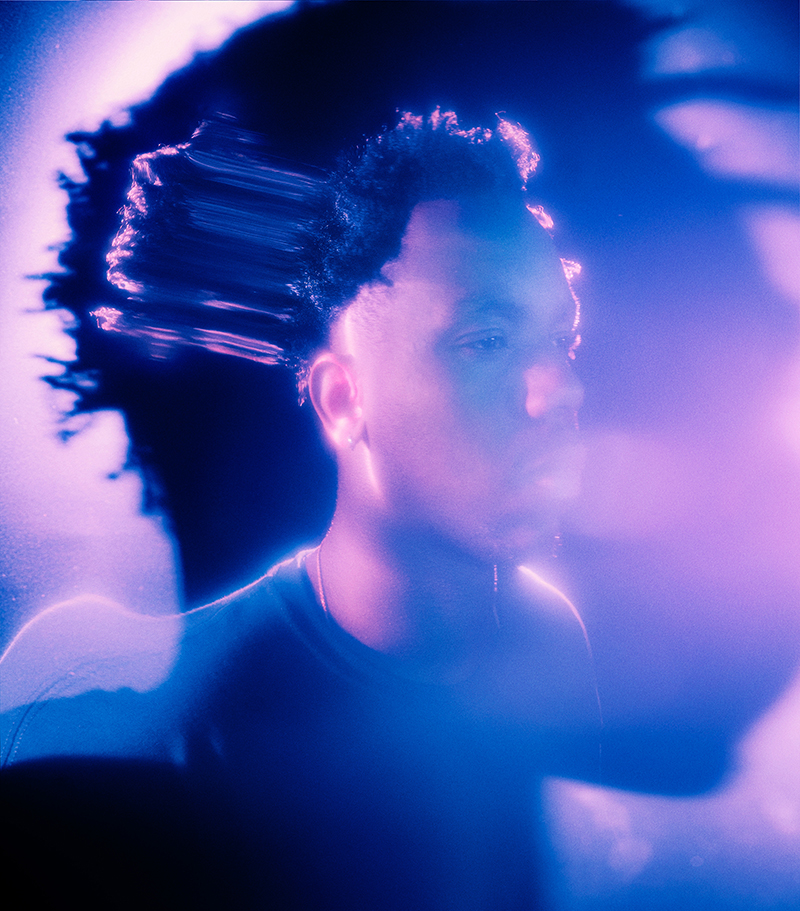 “The response has been amazing,” Alva said. “I've gotten a ton of uplifting and encouraging comments. It's truly been a blessing.”

In January, he put on his first gallery show, “Finding Beauty,” at a CBU studio space. The show looked at the idea of beauty and how it is perceived.

“I want to take meaningful images so when people are drawn in, it will help them think about a certain subject,” Alva said.

He has taken photos and created promos for churches and a mayoral candidate, though he mainly works with musicians, creating promos and album covers and taking tour photos.

To stay creative during quarantine, he tried still-life photography for the first time. He also got into film photography and learned to develop his own photos.

The past two years, Alva has learned that all art can bring glory to God in some way.

“The cool thing about creating as a follower of Christ is it turns more into a collaboration with God instead of by yourself,” Alva said. “God gave everyone the gift of creativity and we are obligated to give it back to Him and use it for His glory. All artists would agree that there is a little bit of them in their own work. If this is true, then Jesus should shine through any Christian's work easily.”

To see more of his photos, go to raymondalva.com.