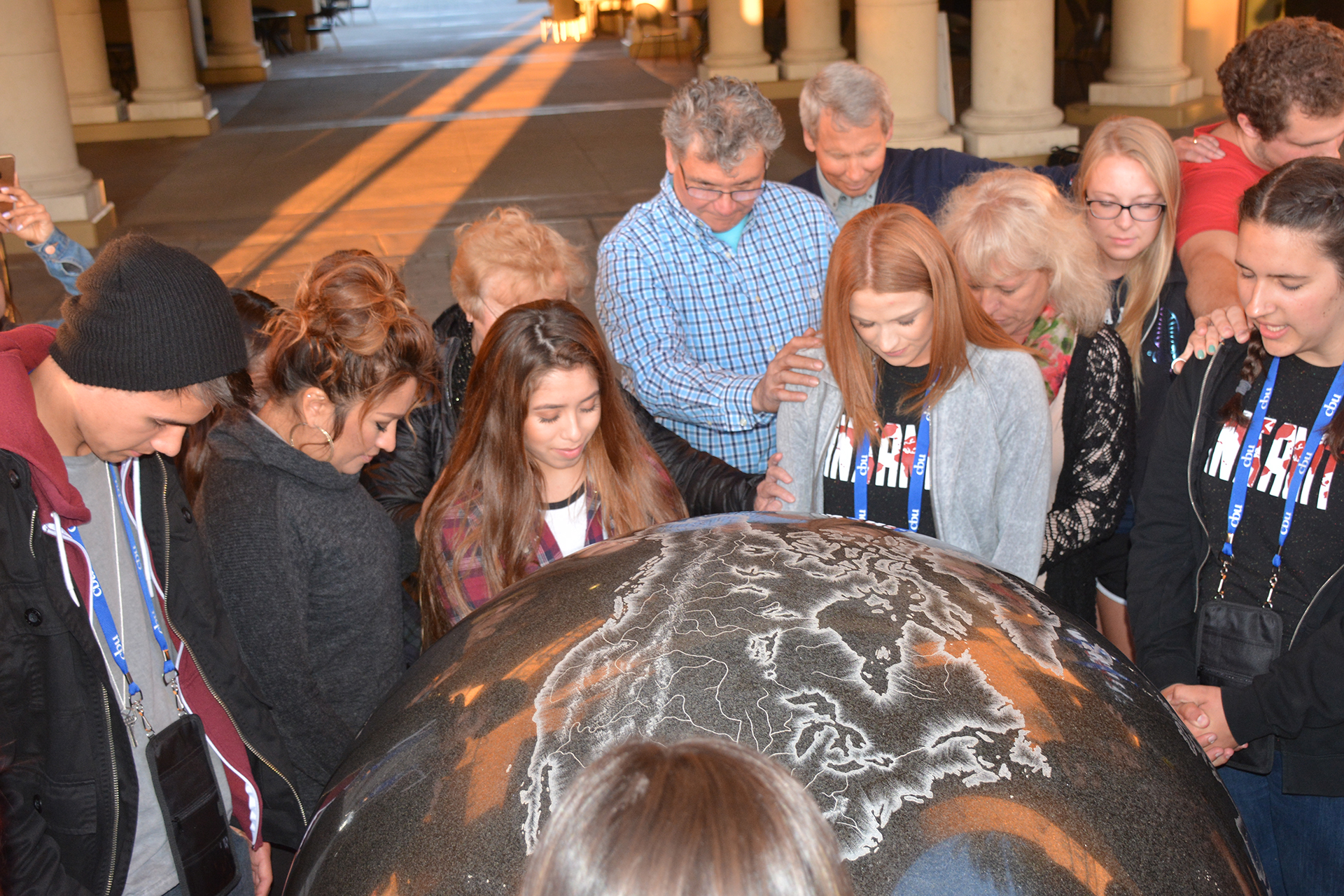 Riverside, Calif. (May 8, 2017) – California Baptist University officially launched the 2017 mobilization season today as the first wave of volunteers headed out on Summer of Service (SOS) and International Service Projects (ISP).

Teams are going to Portugal, South America and new areas of Southeast Asia for the first time. The teams will be assisting in many areas, including English clubs, university ministry, engineering projects, sports and kids camps and healthcare.

This year’s theme is Insanity, inspired by Philippians 1:21, which states “To live is Christ, to die is gain.”

“Our theme beautifully captures the insane nature of Christ’s call to the cruciform life in contrast with the egocentric focus of our present culture,” said Jeff Lewis, director of Mobilization. “Full engagement in the mission of Christ calls Christians to be liberated from the slavery of living for self that we might live for Him. To the world that is insane.”

Per CBU tradition, before their departure, teams gather to pray at the Kugel, a globe that rests on a base with the scripture from Matthew 28:19-20 etched in stone symbolizing CBU’s commitment to the Great Commission.

Participants received more than 75 hours of training to prepare for service opportunities, including an "Intensive Training Weekend' that simulates situations to engage in service and gospel conversations.