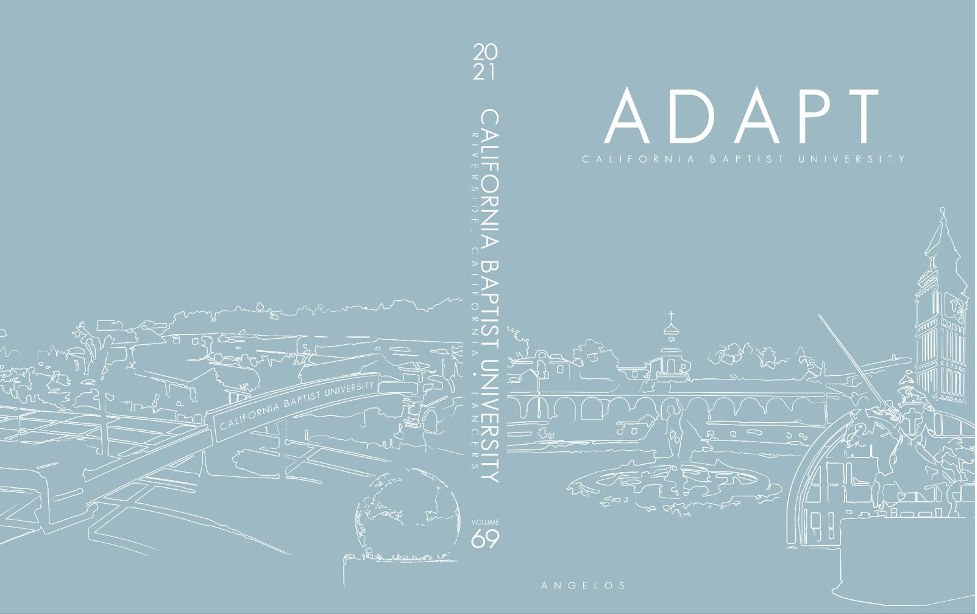 The Lancer Media Group and the Marketing and Communication division won a combined 26 awards in the student and professional competitions, including one of the eight grand prizes awarded. 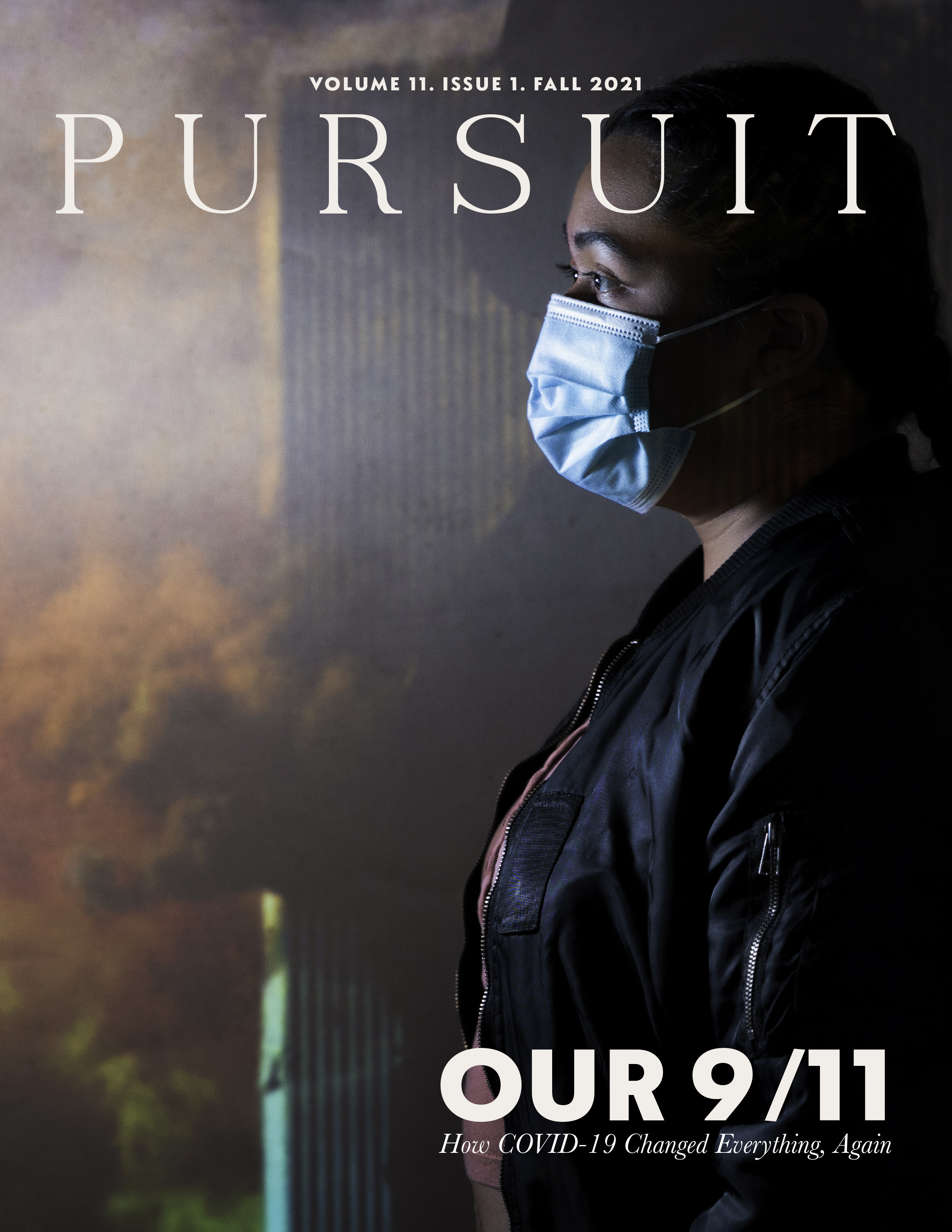 “We are so very proud of Lancer Media Group and the dedication and tenacity they continue to demonstrate,” Pearson said. 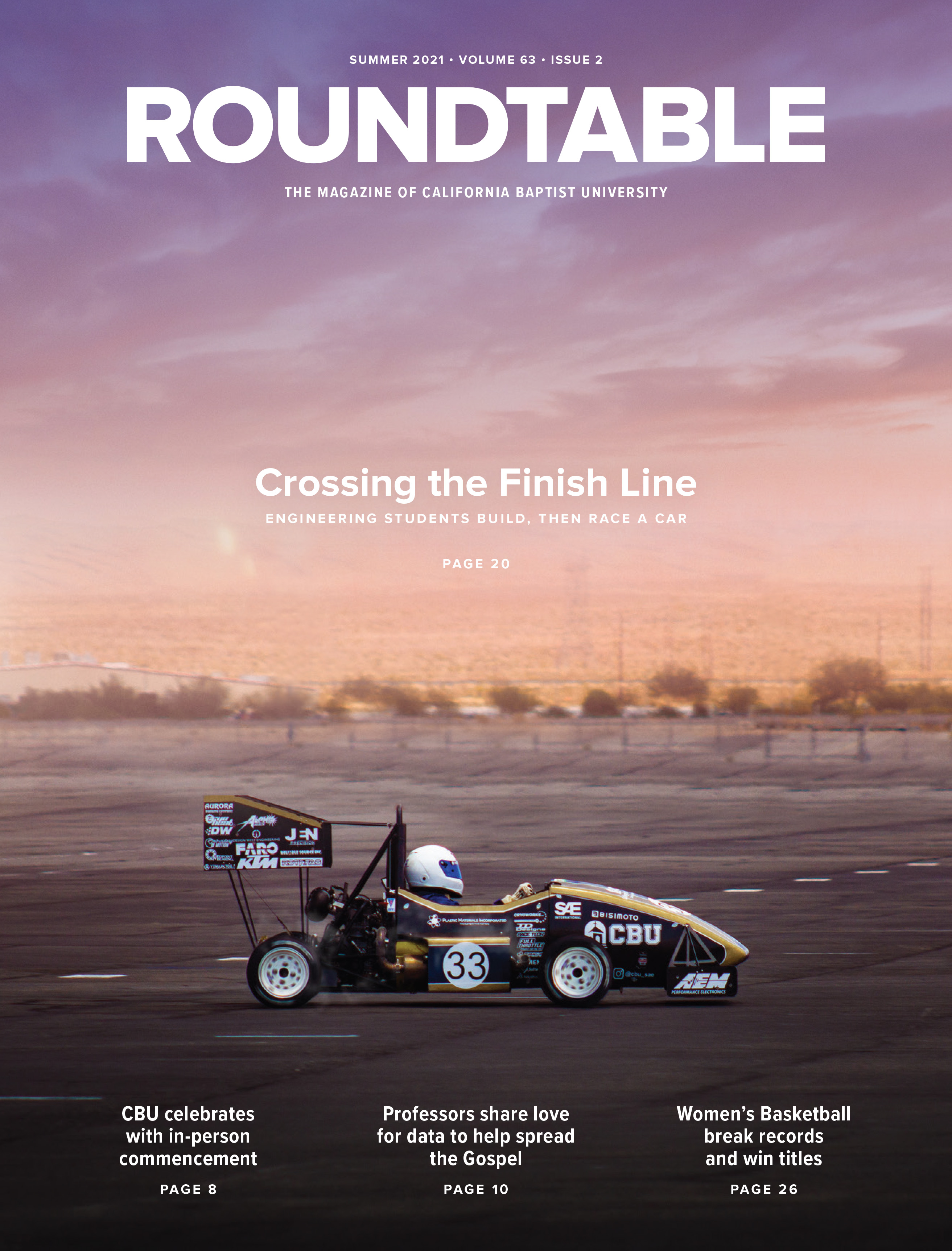 Additionally, the Marketing and Communication division at CBU won three awards in the professional competition. The Roundtable, the alumni magazine, earned first place in the Overall Print Publication Magazine category. CBU’s State of the University and Breaking the Silence also received awards.