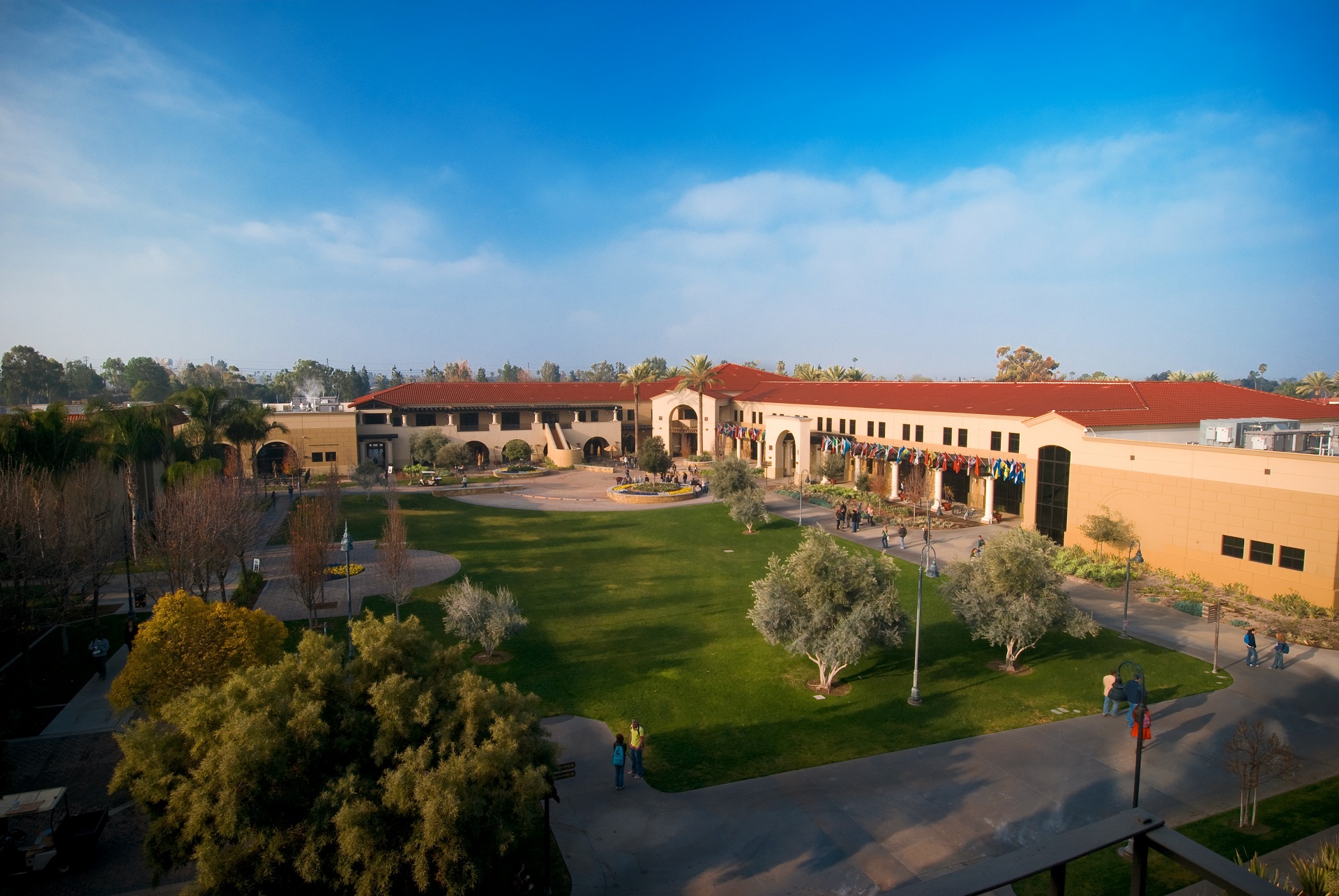 Riverside, Calif. (Aug. 24, 2018) - California Baptist University ranked No. 8 among the fastest-growing colleges in the United States during a recent 10-year period in a list published by a leading higher education news organization Aug. 24.

CBU’s top-10 ranking appears in “Almanac 2018-19” published by the Chronicle of Higher Education (CHE) and reflects the institution’s enrollment growth from 2006 through 2016.

Dr. Ronald L. Ellis, president of California Baptist University, said the ranking confirms what many had observed about the institution’s dramatic growth.

“The enrollment growth measured in the Chronicle Almanac ranking reflects the continuing positive response from students to the educational programs and facilities that California Baptist University continues to develop and offer,” Ellis said. “This ranking is an objective affirmation that our efforts are producing strong results,” he added.

The No. 8 ranking compared CBU with other private non-profit institutions classified as “Master’s Colleges & Universities” in the Carnegie Classification of Institutions of Higher Education. Among the 392 institutions in that classification, enrollment growth averaged 15.7 percent over the same 10-year period.

In preparing its report, the Chronicle of Higher Education analyzed U.S. Department of Education data “based on a fall head count of full- and part-time undergraduate and graduate students at U.S. degree-granting institutions that were eligible for Title IV federal financial aid and that had a least 500 students in 2006.”

CBU enrollment growth continued after the period cited in the CHE Almanac 2018-19. In 2017, fall enrollment at CBU totaled 9,941 students.