“I know the power of photography. I know it’s important to let the photograph tell the story,” said White, adjunct professor of photography at California Baptist University. “I’m following in the footsteps of [photographer] Gordon Parks, who said the camera is one of the most powerful tools that anybody could ever wield.” 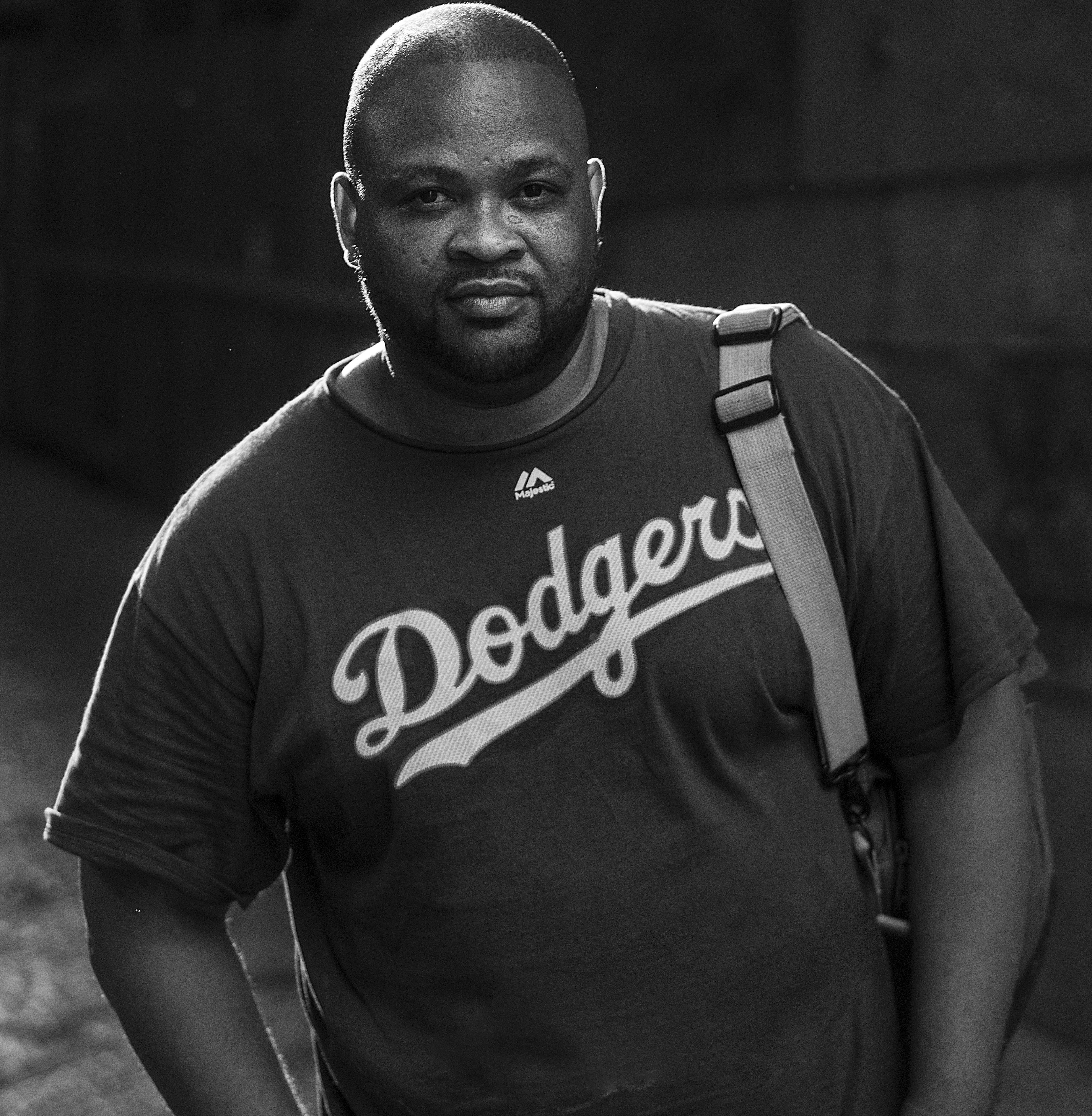 White, for his Master of Fine Arts thesis in photography, brought the past and the present together in a project that featured relatives holding old family photographs. He also posed family members in various landscapes in North Carolina, where he grew up.

White also has documented historical events around the world, including the recent Black Lives Matter protests that took place in and around Los Angeles.

White said he has heard stories of his mother participating in equal school rights protests in the early ’70s.

By being a part of the protests now, feels like “she passed the torch onto me,” White said.

“It’s very important for a person with a specific experience to document the experience,” White said. “Because I’m Black and this issue is so close to my heart, when I go to the protest, I see things in a different way. I’m going to approach the shoot from a different way.” 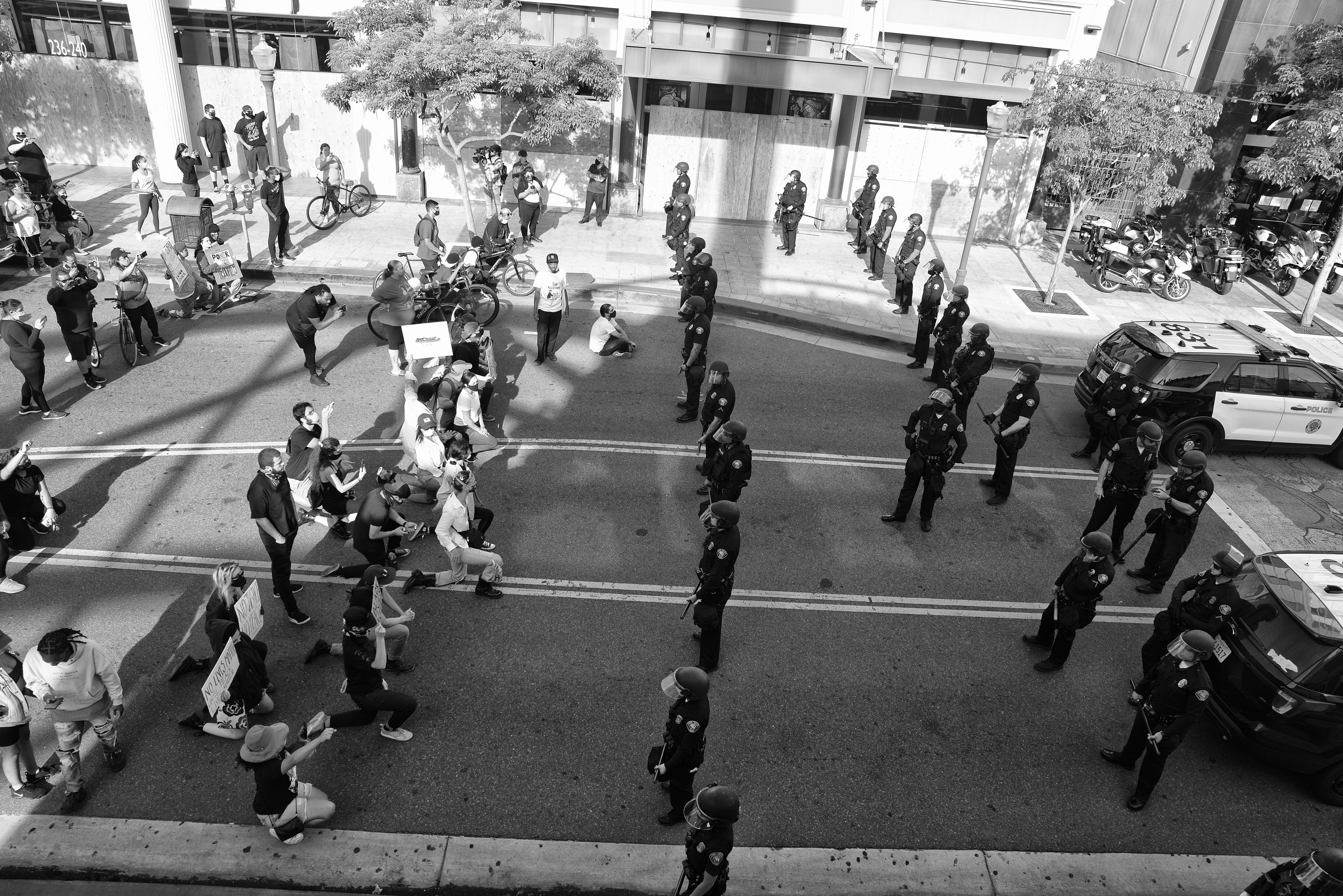 “It’s this moment in history,” White said of the recent protests. “It’s important, and I think everybody sees its importance. I’m amazed with the unity I see on the streets. I know that I have to be out there to document it because this moment is calling me to be there.”

His photos from the protests are featured as part of a current exhibition titled “Protest in Place” at SoLA Contemporary in Los Angeles. White also is scheduled to debut a solo show focusing on family and ancestry at SoLA in late August.

White has taught CBU classes such as history of photography, commercial photography and studio photography. He said he enjoys instructing his students on professionalism, from showing up on time to putting the necessary work into a project.

White also wants his students to know that photography can provide commentary.

“What’s going on in the world right now? What are the people doing? I think art is so important and I want all my students to understand the power of art,” White said. “You can easily get an idea to another person all the way on the other side of the world.”