CBU professors release book that looks at psychology and religion 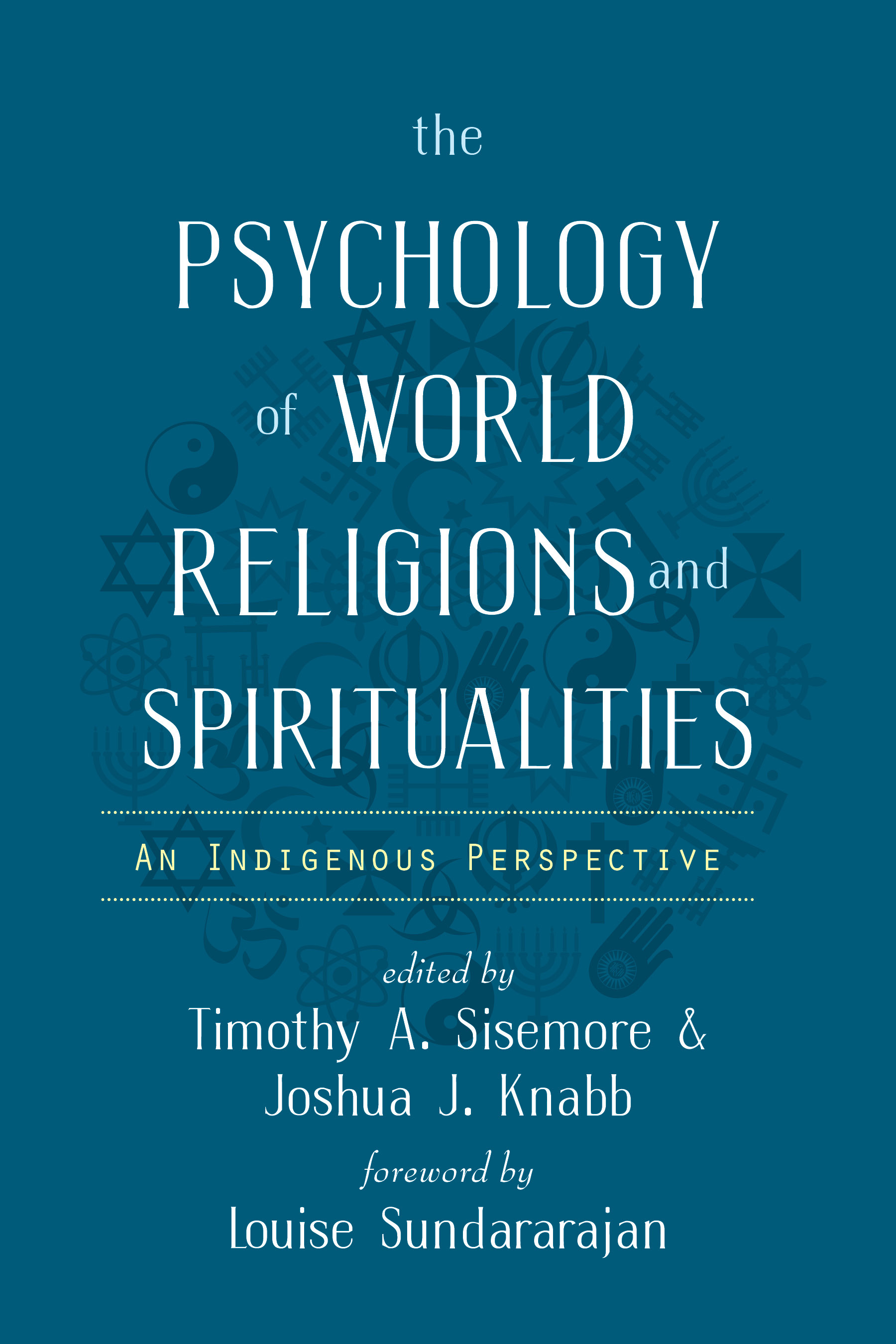 Riverside, Calif. (Aug. 13, 2020) – Two psychology professors at California Baptist University recently released a book that argues psychological science is not able to properly understand religious groups due to its methodology.

The goal of the book is for psychological science to respect religions more and to adapt its methods to understand faith better, Sisemore said. The world’s major religions are featured in separate chapters, each written by a psychologist who practices or is culturally connected with that religion.

Sisemore provides a closer look at the book.

Why do this book?
Western psychology has worked so hard to be seen as scientific that it tends to take science too far and assume it can understand religious faith from its agnostic worldview. In so doing, it compromises its ability to understand people of faith—or worse, distorts or colonizes those groups with its ideas. So all religions share a concern that science, denying anything transcendent, cannot truly understand them. This book intends to critique science and give major religions an opportunity to speak for themselves so psychology can better understand them and adapt its methods so as to produce more accurate knowledge of faith. Clinicians face the same dilemma: Often trained only in science, they do not know how to appreciate the role of faith in the lives of clients.

Who is it aimed at?
First, scholars from various disciplines who study people of faith can be informed about the limits of their measures and methods, leading to a more robust psychology of religion and spirituality. Second, clinicians are aided in work with religious clients by having a better understanding of their way of seeing the world. Finally, the book serves as a helpful introduction to world religions and the limitations and prospects for studying them scientifically.

Why was it important to include world religions?
The book rallies people of a variety of faiths to the ways we share being misunderstood and devalued by secular psychology. To that end, we all share the goal of being better understood by science.

How did you choose the contributors?
Through my work in psychology of religion and spirituality, I had a number of connections who were either willing to contribute or connect me to someone who was an expert in the areas needed. We are most honored to have such a renowned and diverse group of scholars involved with this project.

Anything else you would like to add?
The material is helpful for numerous classes on world religions, sociology, psychology and scientific method, and ultimately is a tome that challenges science’s assumptions rather than simply defending Christianity—and other faiths—against it.