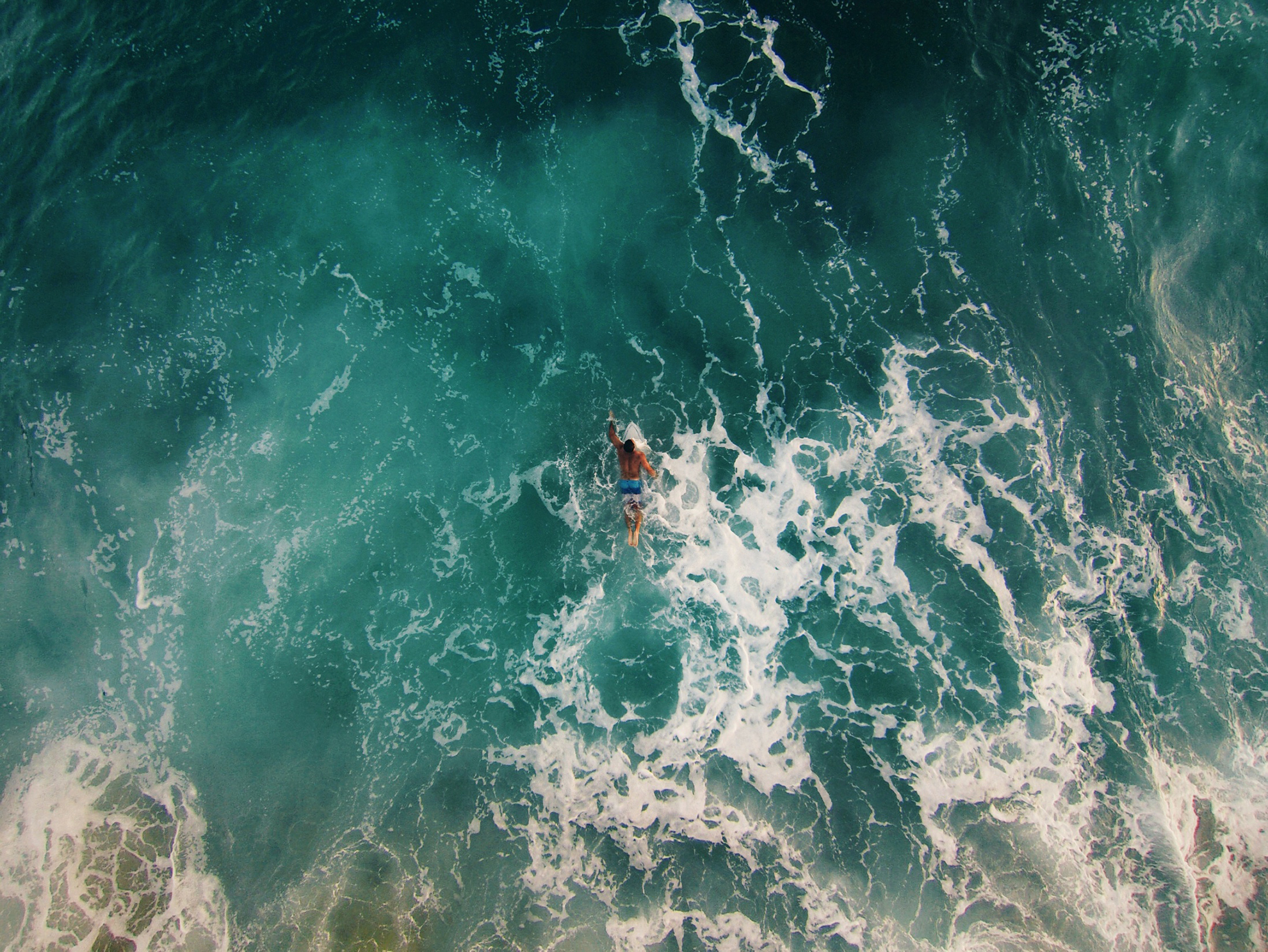 Riverside, Calif. (Aug. 10, 2020) –Dirk Dallas, program director of graphic design and visual experience at California Baptist University, wanted to take his photography to a higher level. So he turned to drones.

“I love being challenged, whether that’s with new technology or new ideas,” said Dallas, assistant professor of graphic design. “The drone was all of that in one. I had to learn how to fly and how to capture good images from the air.” 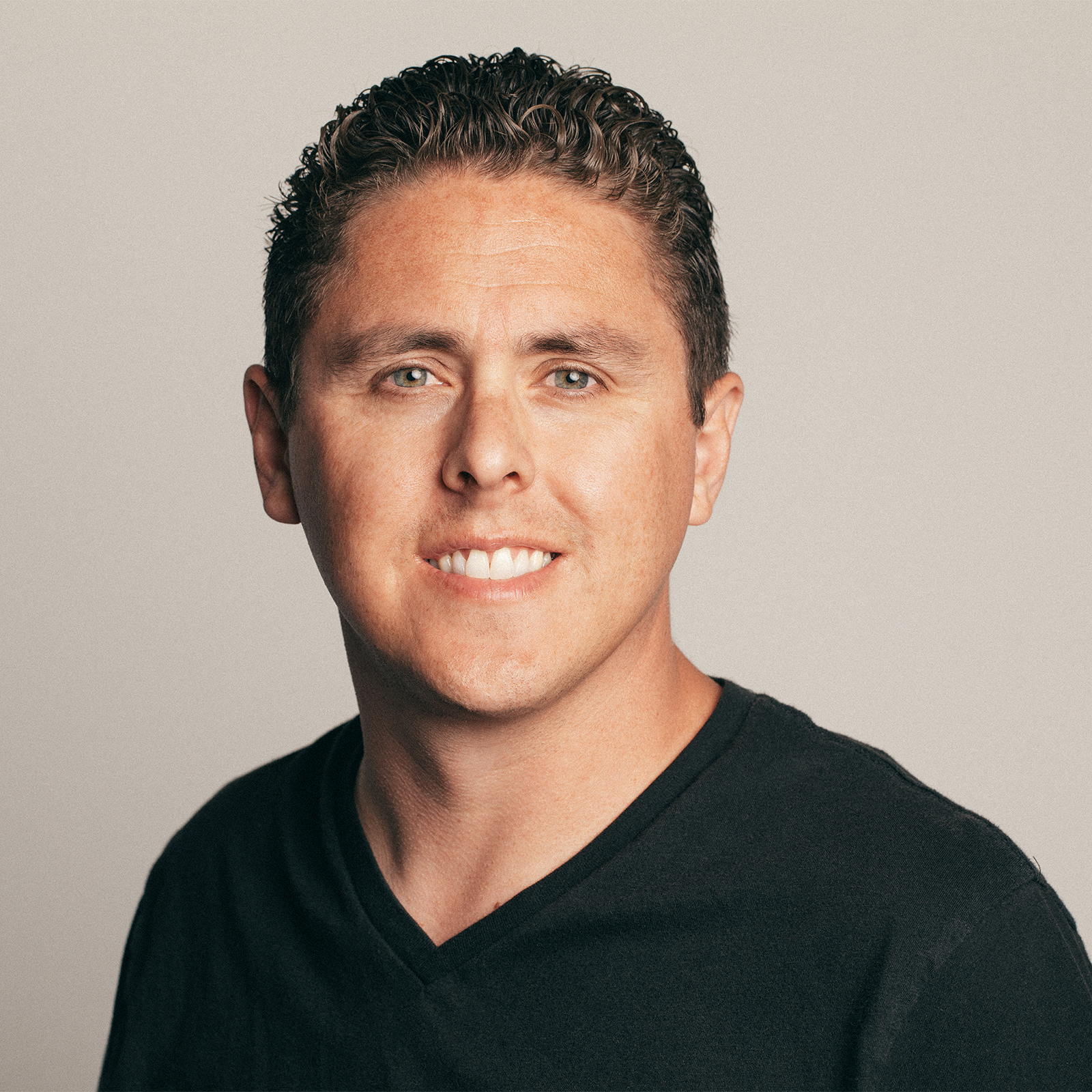 It also merged two loves into one. Dallas loves to fly. Although he cannot fly a plane, he has his Federal Aviation Administration drone license, allowing him to operate drones commercially.

When he first turned to drones in 2014, Dallas attached a GoPro camera. Now he flies a DJI Phantom drone, a sophisticated system with a built-in camera.

“What I love about it is I can create imagery that is very unique,” Dallas said. “It’s still new and fresh and different.”

On one of his first flights, Dallas flew the drone a couple hundred feet up and tilted the camera down.

“To see myself tiny was humbling and it reminded me that in the grand scheme of things, I am but a small speck. At the same time, it was amazing because I know that even though I can feel small and insignificant, God loves me,” Dallas said. 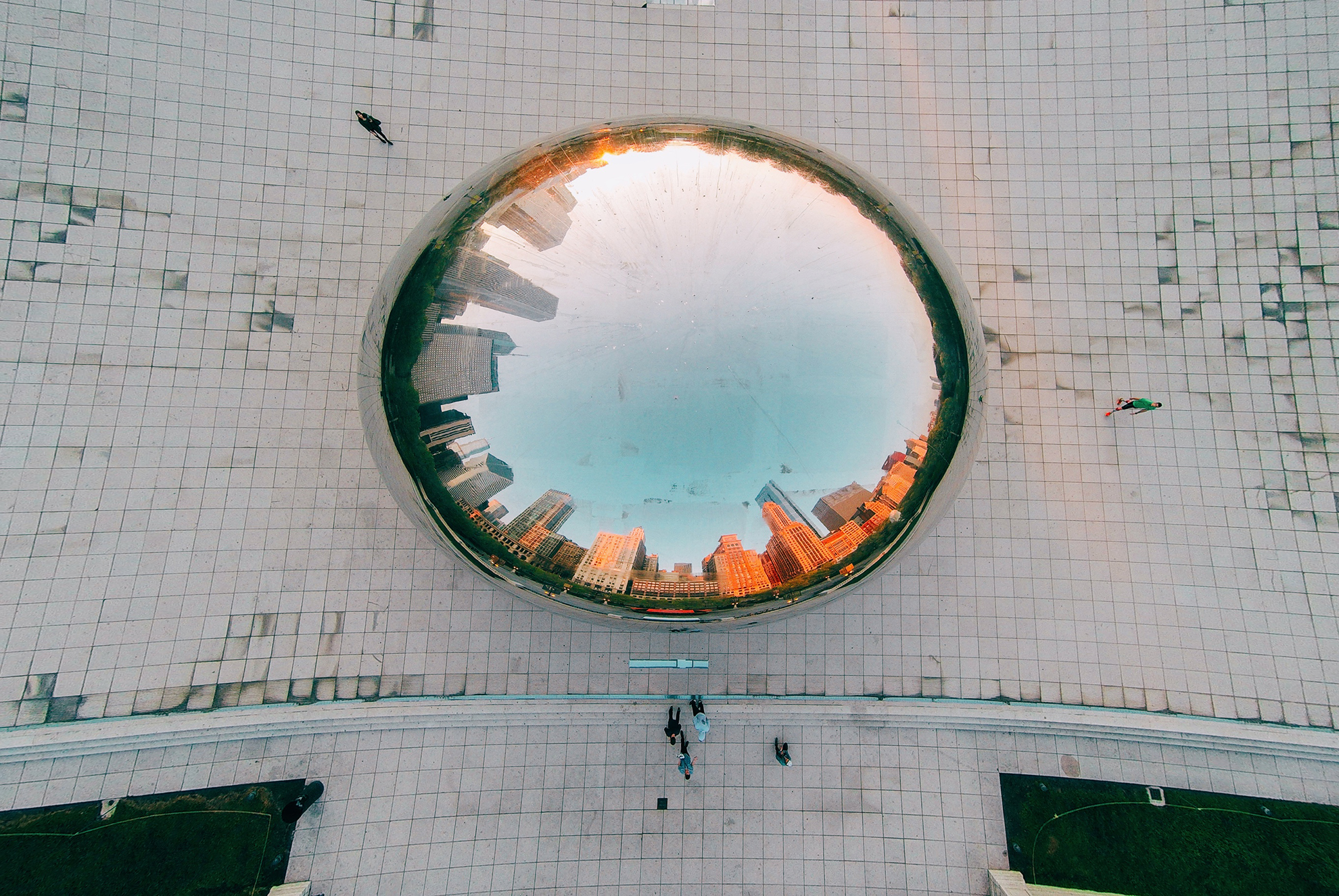 Photo taken of Cloud Gate in Chicago by Dirk Dallas

Dallas started Instagram accounts, @fromwhereidrone—which has more than 230,000 followers—and @dirka. He also created a website with the same name and hosts an AdoramaTV web series, “From Where I Drone with Dirk Dallas.” He also created online classes for CreativeLive.

Dallas said he created the online community to let others share ideas and advice and ask questions about the new medium. They also could share photos.

“I wanted to highlight people I was meeting because I thought their work was so interesting,” Dallas said.

He recently released a book, “Eyes Over the World: The Most Spectacular Drone Photography.” It features 180 photos that were taken on all seven continents by Dallas and more than 125 photographers.

“I’m sharing other people’s work to show God’s beauty in the world,” he said.

Dallas has taught at CBU 10 years. While he does not teach his students drone photography specifically, he shares his experience with students. He also brings his experience of working with such clients as Audi, Nike, Disney, Starbucks and Ford.

“What I bring to my students related to drones is thinking differently. We want to do things that are unique, new and challenging,” Dallas said.