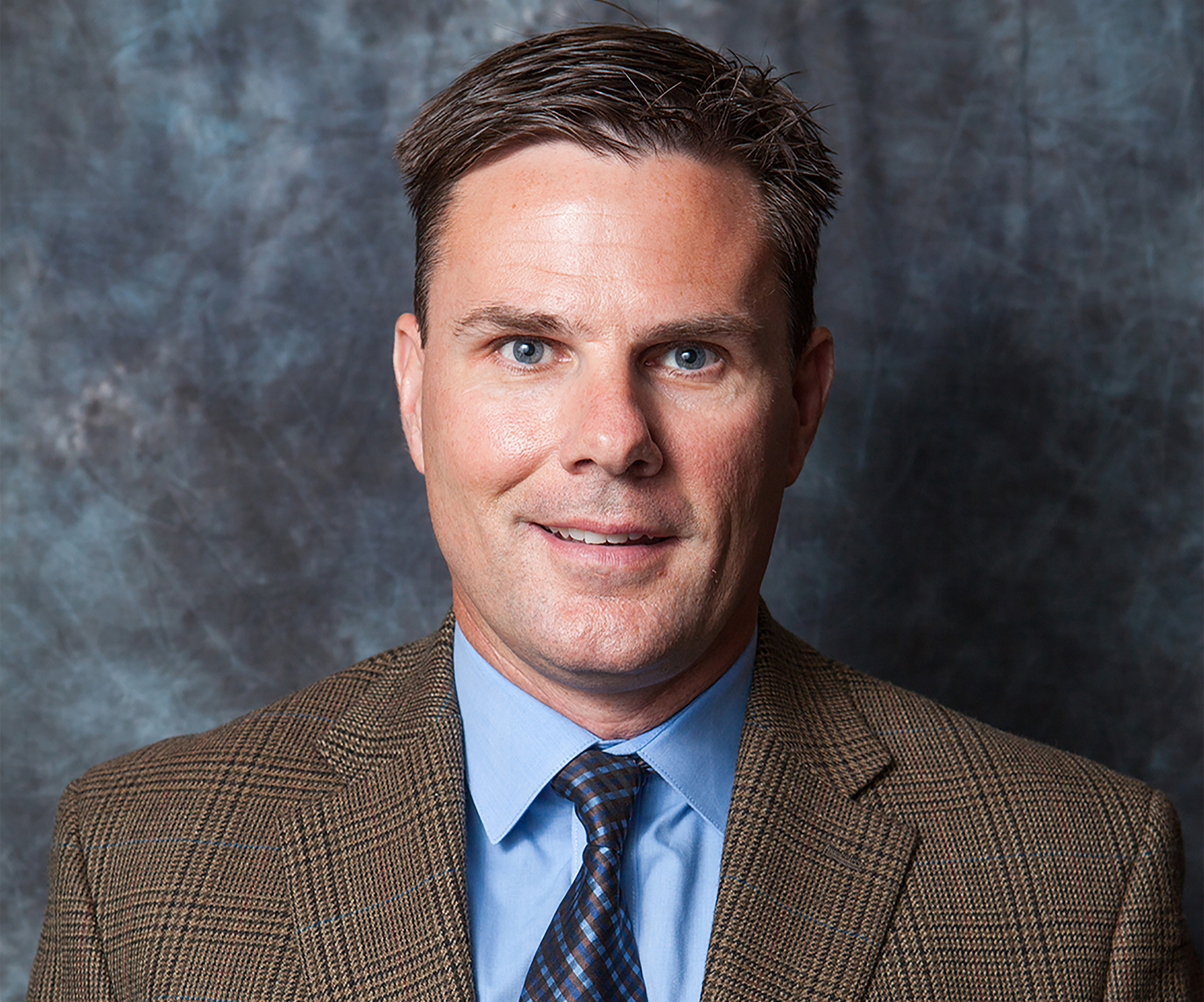 LaChausse, a recognized expert in preventing high-risk health behaviors among youth, plans to use the $500,000 award from the Substance Abuse and Mental Health Services Administration and the U.S. Department of Health and Human Services to work with the city of Jurupa Valley and local nonprofit community-based agencies. The research project is designed to develop and study innovative approaches to drug prevention among youth.

“Alcohol, tobacco or other drug use during adolescence is associated with a wide range of health, social and academic problems,” LaChausse said. “The opportunity to work with the city of Jurupa Valley and its Healthy Jurupa Valley Coalition represents a tremendous opportunity to reduce substance use among youth by identifying and addressing the factors that minimize the risk of substance abuse.”

LaChausse said he is interested in studying approaches to drug prevention including policy and social norm changes and examining the effectiveness of such approaches.

“The work we do in my research lab has real-world applications,” LaChausse said. “Most alcohol and drug prevention programs for teens are not effective. Understanding which types of alcohol and drug prevention approaches are effective and how to assist local organizations in implementing and evaluating their programs is crucial to making an impact.”

LaChausse also noted that the grant will allow him to hire CBU health science students, giving them an opportunity to gain experience in the realm of public health.

“CBU is well-known for its International Service Projects and the Global Health Engagement Initiative, where faculty and students go out into the world and use their skills to serve as the hands and feet of Christ abroad,” LaChausse said. “There are needs in the communities that surround CBU and throughout Riverside County. With the expertise of faculty at CBU and the passion of students to serve, we can help those in our own backyard.”

LaChausse said that the results of his study will be presented at national conferences and published in academic journals.

“I want to continue a program of research at CBU so that we are not only invited to sit at the table, but we are setting the table for other researchers and students to continue this work and make a difference in the Inland Empire and the nation.”