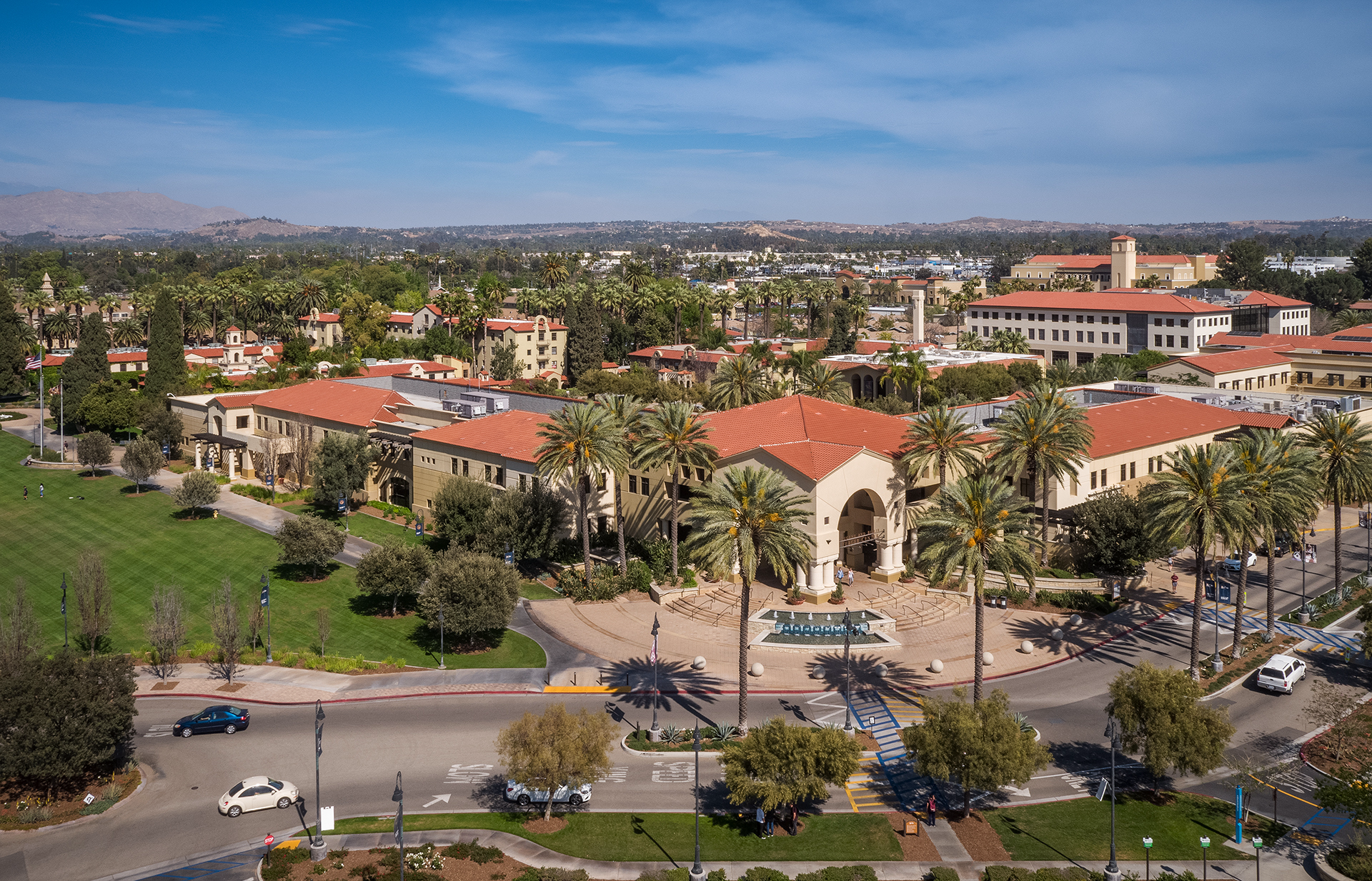 Riverside, Calif. (Nov. 16, 2022) — Fiscal year 2022 was a record-breaking success for charitable giving at California Baptist University. Thanks to the generosity of alumni, parents, corporations, foundations and community members, $23.8 million was committed to furthering CBU’s mission. Donors generously contributed to schools, colleges and programs across the university—surpassing the previous giving record in 2014 ($14.2 million) by over $9.6 million.

“We are incredibly grateful for the generosity of our alumni and friends! This extraordinary outpouring of support is a testament to the Lord‘s favor on CBU, the generosity of our friends, the leadership and vision of CBU president Dr. Ronald L. Ellis and the overall excellence that we see across campus here at CBU. It’s exciting to see so many invest so significantly in this wonderful campus and in our students,” said Paul J. Eldridge, J.D., vice president of University Advancement.

For several years, the University has matched any endowment gift of $25,000 or more. In 2021, a generous supporter and close friend of CBU proposed a $40 million Endowment Challenge for the School of Christian Ministries. He pledged up to $10 million to match gifts, and CBU would match both, creating a $40 million goal. The donor then proposed endowed scholarships helping students complete two majors—one from the School of Christian Ministries and one from any other CBU school or college—or for other endowment programs associated with the School of Christian Ministries. True to CBU’s commitment to the Great Commission, the donor’s intention of these double-major scholarships is to challenge CBU students to deepen their Christian worldview and glorify God wherever life leads them. This donor match, plus CBU’s institutional match, quadruples an investment in these special endowed scholarships.

Every gift, no matter the size, can be transformational in the life of a student. CBU is thankful for the prayers, friendship and financial generosity that ensure the next generation of CBU students will live their purpose, invest in things that matter and become individuals whose skills and integrity set them apart from the world.

“Through your giving, I am blessed to call Cal Baptist University my school. I am a double major in Christian behavioral science and Christian studies. These programs have proven to be beyond my expectations and contributed to my personal, spiritual and professional growth. Thank you for being a part of making my aspirations and desires come true.” —Olivia, a CBU student