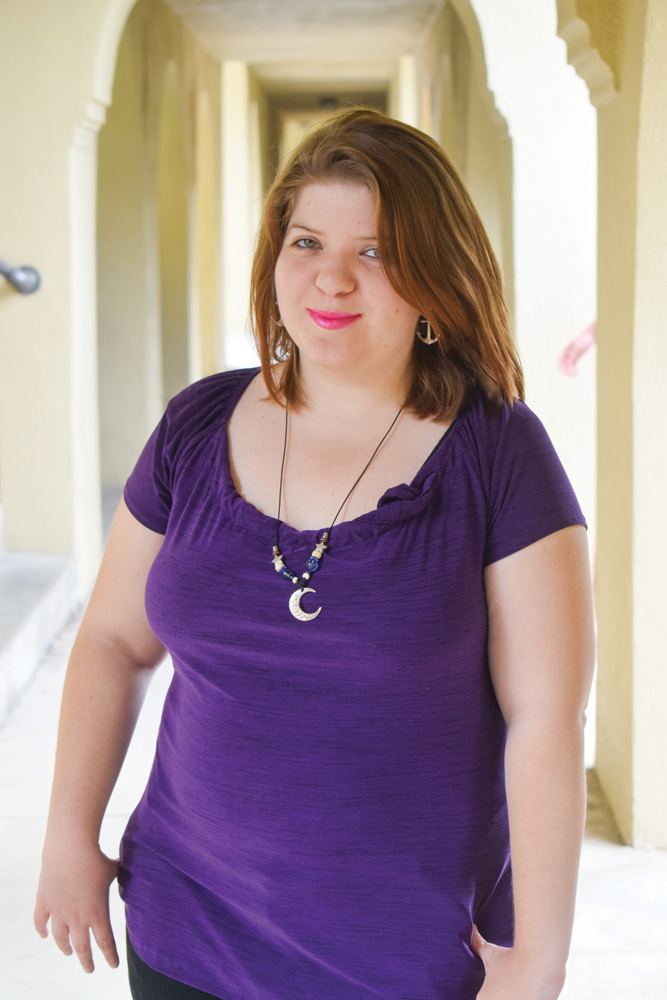 Riverside, Calif. (Jan. 14, 2022) – Only a few short months after graduating from California Baptist University last May, Misty Severi (’21) landed a job as a reporter in Washington, D.C.

“Normally, what I do would take about two more years,” Severi said. “But because of connections and because of a love of journalism and going above and beyond what people expected of me, I got it before then.”

Her journey started at Bakersfield College, when her dad suggested taking a journalism class because she loved writing and talking with people. Severi ended up loving the profession. She continued her pursuit of journalism at Riverside City College before transferring to CBU.

At CBU, Severi was a reporter with the campus newspaper, The Banner, and held various editor positions.

“CBU Banner helps you learn how to do news reporting and how to write a story. It teaches you all the fundamentals,” she said.

Through CBU’s journalism program, which emphasizes multimedia reporting, Severi learned how to edit videos and record stand-ups. In one class, a guest speaker from The Press-Enterprise came and, after making a connection with her, Severi became a freelance reporter for the newspaper.

“My biggest takeaway is to take advantage of every opportunity CBU is introducing you to,” Severi said.

Severi was also a freelancer for The College Fix, a journalism website with college-age writers and podcasters. After graduation, she served as an intern at a news media outlet in Washington, D.C. Her connections at Fix then led to the Washington Examiner, where she now works as a breaking news reporter.

“My job is to literally follow the news. I think my favorite part of all of this is how much you learn. It's never the same day twice,” Severi said.

Severi initially thought she would be an arts and entertainment reporter, but then the 2016 election happened. She was the news editor for the RCC student paper at the time.

“We are facing a really tough time in our country, with rapid changes. But the idea of democracy is more important than ever, and it can only succeed if the country is well-informed,” Severi said. “I decided to be a reporter because a reporter's job is just that. We inform the electorate so they can make educated decisions that they view are important in how our country is run.”

Severi, who doubled majored in history along with journalism and new media, also enjoys the historical aspect of the D.C. area and even has a membership to George Washington’s Mount Vernon.

Severi learned perseverance as a teenager working to help support her family, and by dealing with health problems in recent years. From those experiences, her advice to students is to make the effort to go for what they want.