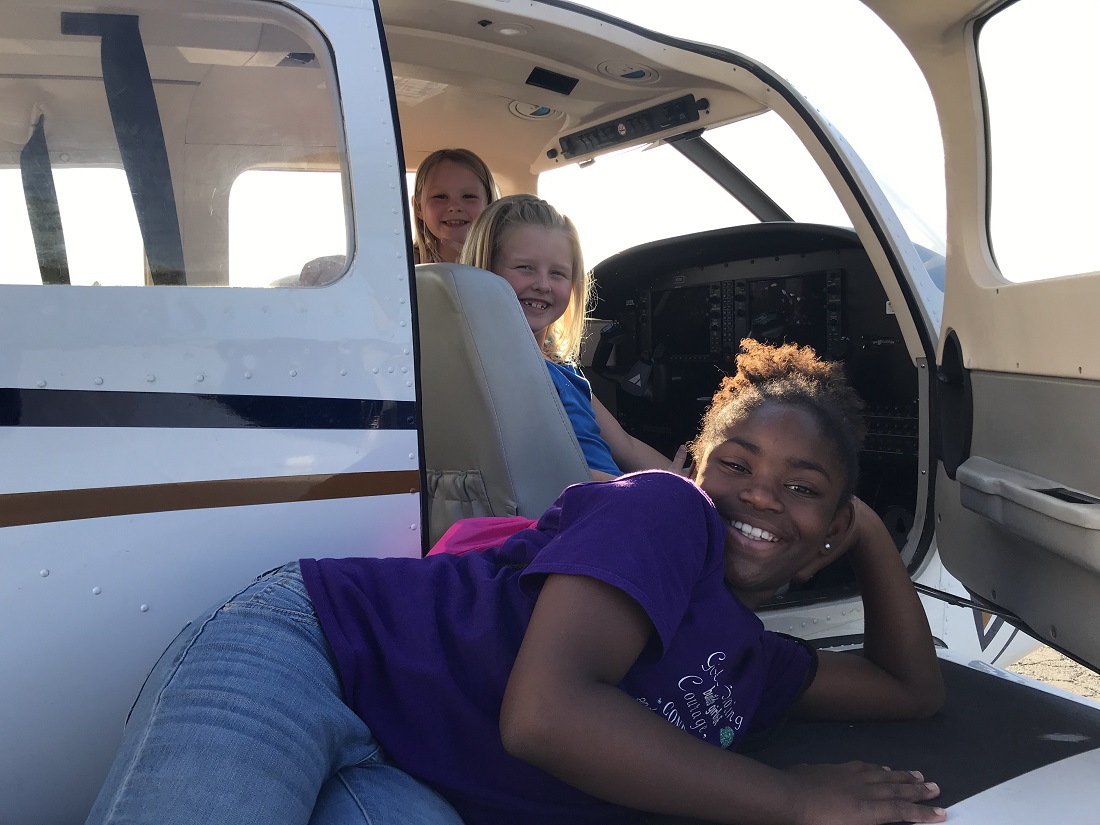 Riverside, Calif. (Oct. 11, 2019)— The Department of Aviation Science opened their facilities at the Riverside Municipal Airport on Oct. 5 in hopes of inspiring young women to pursue an aviation career. The Girls in Aviation event drew elementary age girls up to high schoolers to the airport to learn more about careers in aviation. 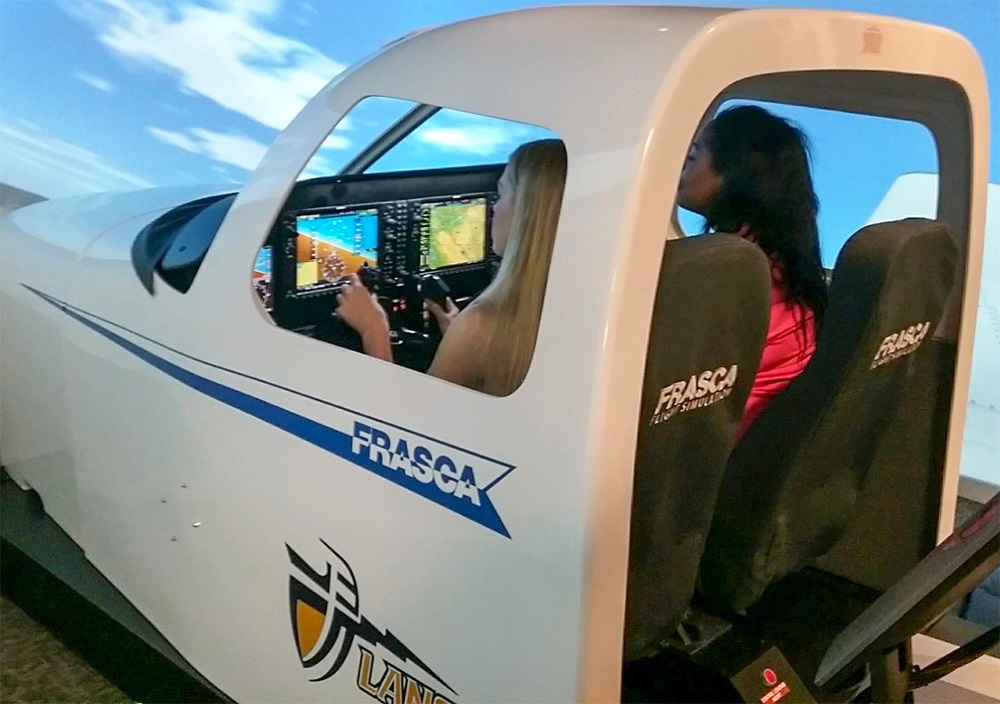 The attendees also had an opportunity to try out California Baptist University’s new flight simulator, tour the tarmac to see the Flight School’s fleet of piper airplanes and hear testimonies from female students and flight instructors at CBU.

Anika Borger, an aviation flight senior, shared her experience as a student at CBU. Borger said that she plans to become a missionary pilot after graduating.

“I think the most valuable thing for the girls attending the event is simply getting exposed to the world of aviation and all the potential opportunities they could have if they wanted to pursue careers flying planes,” Borger said.

Dr. John Marselus, chair of the aviation science department at CBU, said he hopes this event encouraged the participants to dream big.

“Every pilot can point to the moment in their life where they were inspired to become a pilot,” Marselus said. “We saw this in the eyes of many young ladies this past weekend and were glad to have the opportunity to do this for our community.”